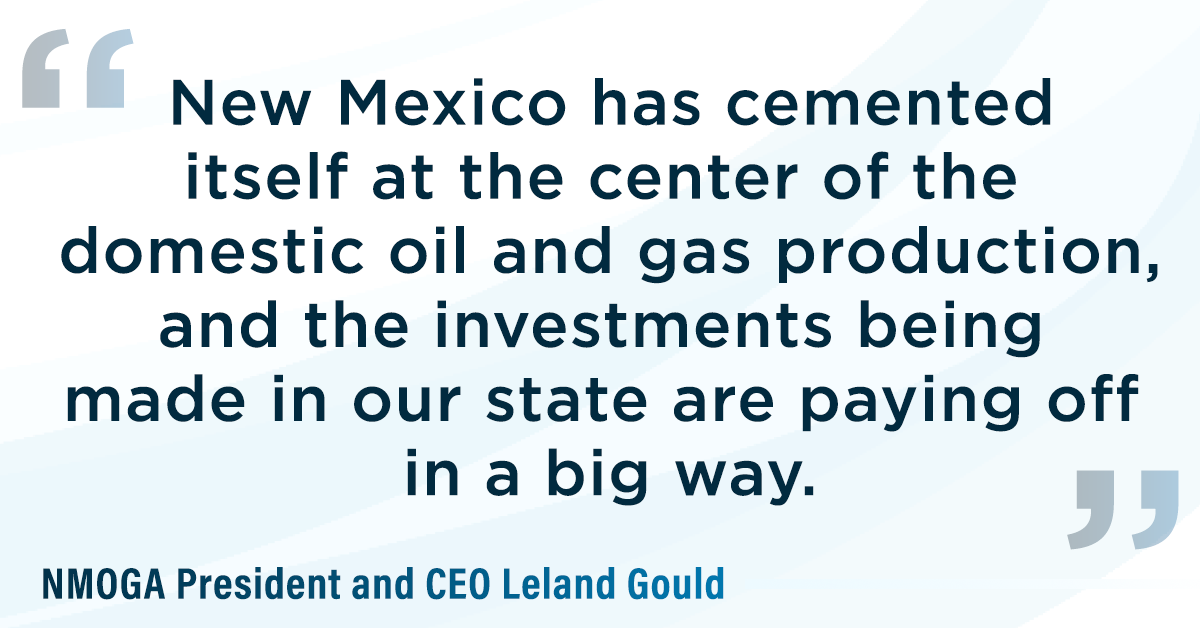 Rolling in the dough

New Mexico’s coffers are full of money that came primarily from higher-than-expected oil and gas production and prices. The newest consensus revenue estimate from analysts at the Legislative Finance Committee says recurring revenues for FY22 are estimated at $8.163 billion, up $54.4 million from the August estimate. Plus recurring revenues are estimated at $9.049 billion for the next fiscal year. “‘New money,’ or projected recurring revenues for the following fiscal year less current year recurring appropriations, is estimated at $1.599 billion for FY23, or 21.5% growth from the FY22 recurring budget,” the report reads. Lawmakers on the Legislative Finance Committee discussed the projections Friday. “The forecast for growth in New Mexico is still a steady upward climb,” said Stephanie Schardin Clarke, secretary of the state Taxation and Revenue Department. However, fluctuations in the price of oil, the trajectory of the coronavirus, the outcome of a federal spending plan that’s under negotiation and the trend in inflation could also factor into the future, analysts noted.