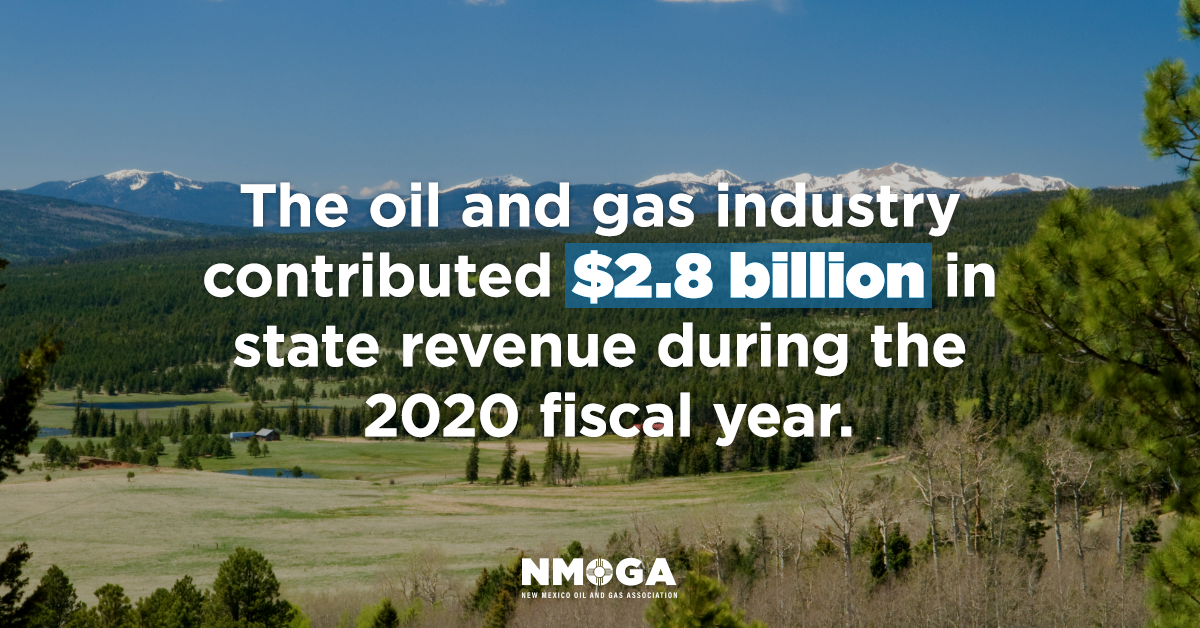 There are a lot of changes during this year’s legislative session in New Mexico – new elected officials and new policies in place for holding the session during the COVID-19 pandemic. However, some things haven’t changed, including the effort by some elected officials to take aim at the oil and gas industry.

Industry leaders have made the right points when it comes to addressing such a dangerous bill. They’ve pointed out that fracking is a highly regulated engineering process with numerous safeguards in place. They’ve also pointed out that the industry has been leading the way in terms of innovations and improvements. Most importantly, there’s the fact that the oil and gas industry contributed $2.8 billion in state revenue during the 2020 fiscal year, and the reality that overbearing regulations here would simply cause industry to allocate more resources to the Texas side of the Permian Basin.

The attempt to prohibit fracking has failed the last two times it has been introduced in Santa Fe, but we need to remain vigilant and make sure it stays that way this year. We will do everything we can to support our legislators in Southeastern New Mexico in their fight to protect our area and state’s economy.