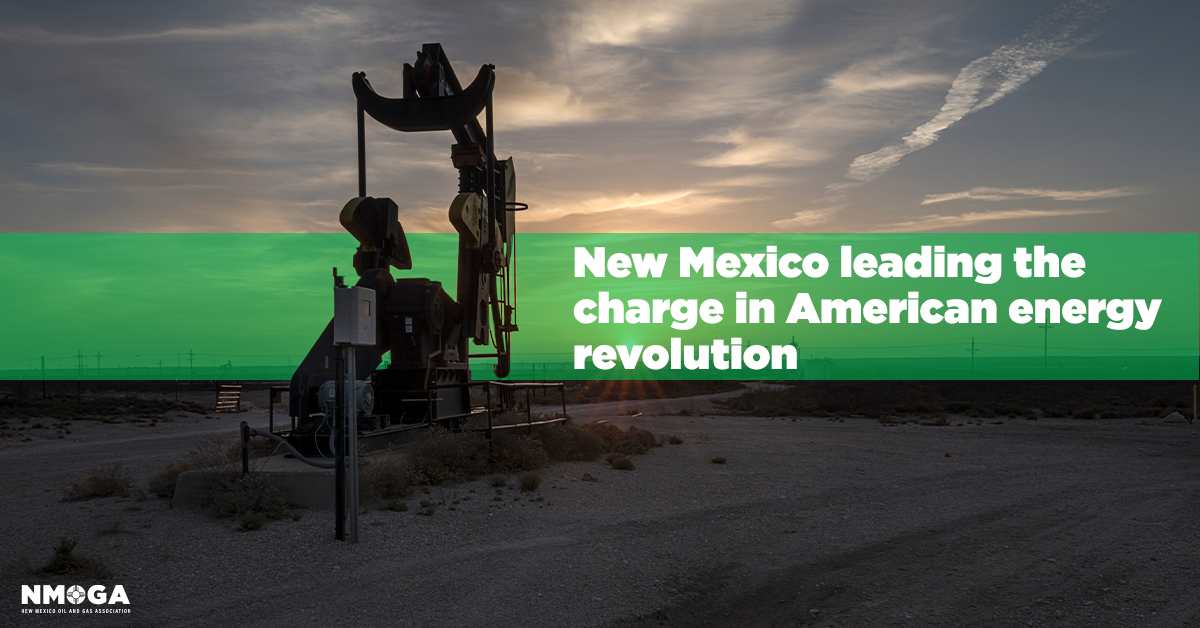 It's been a huge shale party especially led by North Dakota and Texas. The Bakken in North Dakota, and the Permian and Eagle Ford shale plays in Texas account for some 60% of U.S. crude oil production and 85% of U.S. shale oil production. The Permian is now the largest oil field in the world, surpassing Saudi Arabia's giant Ghawar. Also in the Permian, I would be remiss not to mention New Mexico, where crude production since 2008 has jumped 5.5-fold to around 0.9 million b/d. Since the beginning of last year, EIA reports that output in the Bakken is up 25%, the Permian up 55%, and the Eagle Ford up 10%.

It was Texas, North Dakota, and New Mexico that saved us from a crude price spike a few weeks ago, when drone attacks on Saudi Arabia took 5-6% of the world's oil supply offline. "Saudi Arabia's oil troubles don't rattle the U.S. as they used to." Prices did rise 15%, but with U.S. production now at records never dreamed off, they quickly came back down again. "U.S. Accounts For 98% Of All Global Oil Production Growth." Some were predicting $100 oil after the attacks, but as of today prompt month was at $52 or so, the lowest level since mid-June. Other benefits have been gained for us as well: "North Dakota's Bakken oil revolution easing global geopolitical tensions."

The Permian Basin has been fueling oil companies for about a century, yet it still holds great growth potential. There is a load of new pipelines coming to the Permian that will reduce differentials to help producers and help double production over the next five years. "WTI Midland crude hits 7-month high as new Permian pipelines start up." There is an evolution that continues to help, where deeper pocket majors have the resources to overcome obstacles. "Exxon, Chevron see consolidation in top U.S. shale field." Just last November, "USGS Identifies Largest Continuous Oil and Gas Resource Potential Ever," which could help the "Permian to become fourth largest oil producer in world."

Higher oil prices would particularly help the Bakken and the Eagle Ford. The Dallas Fed reports that breakevens for new wells for sit in the $48 to $54 per barrel range. Yet, some Eagle Ford companies have been profitable at levels as low as $30 a barrel. The Eagle Ford's ongoing success is helped by its location, some 100 miles from the Port of Corpus Christi, and good access to pipelines. Now easily the largest oil producer in the world, the U.S. could  be the largest oil exporter within 5 years. YoY, U.S. crude exports were up 50% in the first half of 2019 to 2.9 million b/d. In particular, the new 2020 IMO sulfur limit for shipping fuels will benefit a low-sulfur U.S. shale base and our more complex refining system.

In the age of shale since 2008, BP reports that proven U.S. oil reserves have more than doubled to over 60 billion barrels. No wonder then that EIA projects that U.S. crude oil production will steadily rise from 13.1 million b/d in 2020 to 14.2 million b/d by 2035  In fact, U.S. crude oil pr0duction is projected to remain at least 12 million b/d through 2050, as far out as EIA currently models.