The market is saying the world needs more natural gas 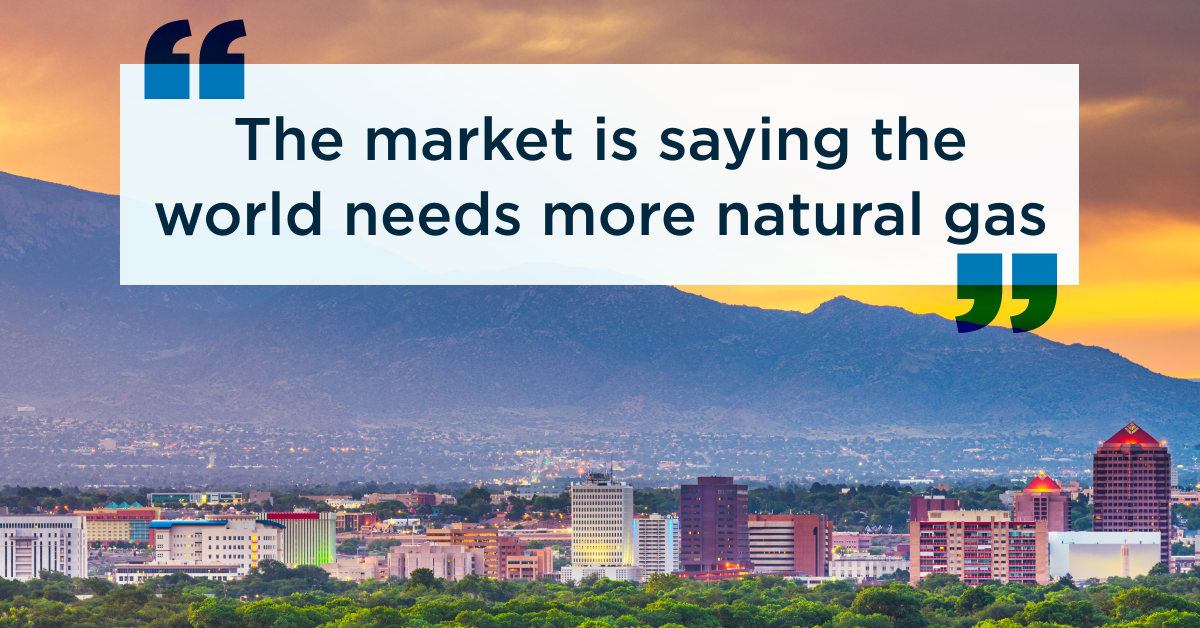 Energy markets, already rattled by the pandemic, rebounding oil and gas demand and tightening oil and gas supplies, have been thrown into further turmoil by Russia’s invasion of Ukraine.

Europe particularly is in a precarious position amid the invasion, said Dustin Meyers, vice president, natural gas markets with the American Petroleum Institute.

Participating in a media call to discuss the domestic industry’s role in supporting energy security in the US and globally, Meyers noted that in Europe, spot natural gas prices have soared to $60 per MMBtu or the equivalent of $340 for a barrel of oil. In Asia, prices have risen to $40 per MMBtu.

Meyers pointed out that European gas markets had been tight before the invasion. “Clearly the market is sending a strong signal the world needs more natural gas. That call has become even more urgent.”

The US is the world’s largest producer of natural gas and largest exporter of liquefied natural gas, shipping 100 cargoes of LNG a month, mostly to Europe.

Frank Macchiarola, API’s senior vice president, policy, economics and regulatory affairs, said the association supports the administration’s release of oil from the Strategic Petroleum Reserve earlier this week, in conjunction with other nations.  He said the SPR was designed for international crises like the invasion.

The invasion, he said, underscored the point the API and others have been making that the surge in US oil and natural gas production – particularly in the Permian Basin – has provided the nation with energy security and helped the energy security of American allies while helping lower prices at home.

But long-term, he said, US energy leadership will be needed and he called on the Biden administration to recognize the role of US energy, specifically LNG as Europe looks to the US for its energy.

“The administration must recognize the role of LNG but also back that with action to allow expansion of exports,” he said.

The Department of Energy and Federal Energy Regulatory Commission must act on applications for LNG export facilities pending before them and also establish a clear timeline for approval.

“We believe it’s imperative President Biden reassure our allies the US will be a reliable supplier of energy,” Meyers stated.