The Oil And Gas Situation: Abundance And Growth Meet Limitations 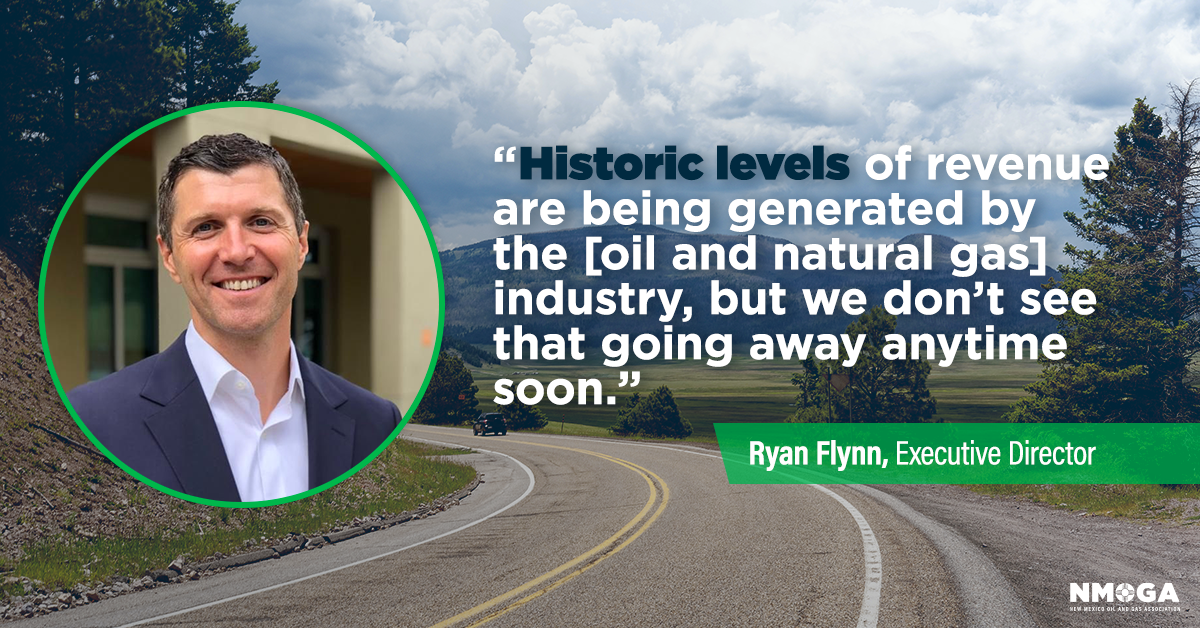 The past week has seen an array of stories touting the wealth and abundance being created by the U.S. oil and gas industry. At the same time, the industry is experiencing market factors that promise to limit how much more growth it will be able to create going forward.

ExxonMobil to refine the first cargo of oil from Guyana - The tiny nation of Guyana officially became an exporter of crude oil last Monday, as the Suezmax vessel Yannis P departed for the Port of Galveston, loaded with about 1 million barrels of Liza Light sweet crude. ExxonMobil (XOM), the operator for the consortium (which includes Hess (HES) and CNOOC) that has made a series of major discoveries on the Stabroek block offshore Guyana, said the oil would be processed in its Gulf Coast network of refineries.

As I have chronicled in a series of pieces over the last year, the oil produced by the consortium is projected to reach 750,000 barrels per day (bpd) by 2025, revolutionizing the economy of this nation of barely 800,000 residents and turning it into a major international exporter of crude.

“What we see is record production and record revenue becoming the new norm,” NMOGA Executive Director Ryan Flynn said. “Historic levels of revenue are being generated by the industry, but we don’t see that going away anytime soon.”

State tax and royalty collections from oil and gas production provide about 1/3rd of the funding for New Mexico’s public schools, about $1.4 billion during 2019. The higher revenues - driven mainly by a dramatic increase in production in southeast New Mexico’s portion of the Permian Basin - also go towards funding infrastructure and environmental protections. On Wednesday, Sen. Steven Neville, R-Aztec introduced SB 102, which would allocate some of the state’s oil and gas revenue surplus to a permanent fund for habitat restoration and sustainable agriculture projects.

Texas is also enjoying the benefits of the Permian boom - Meanwhile, across the border in Texas, the Texas Oil and Gas Association (TXOGA) issued a report last week detailing a record high $16.3 billion contribution by the industry to state and local governments in the form of taxes and state royalty collections during 2019.

As in New Mexico, much of that money goes to supporting eduction, health care, infrastructure and environmental projects. The severance tax on oil and natural gas also is almost the sole funding mechanism of the state’s rich Rainy Day Fund, which is by far the wealthiest in the nation. Recent sessions of the Texas Legislature have tapped the Rainy Day Fund to fully fund a 50-year statewide water plan and contribute well over $4 billion to transportation infrastructure. In the 2019 session alone, TXOGA President Todd Staples noted that the legislature tapped the Rainy Day Fund for more than $6 billion towards various projects.

But how much more room for growth is there? - While all of these and more items of news about the industry’s growth and wealth-generation were developing, we also saw troubling signs of factors that would limit future growth.

Here are a few of those:

The continuing low commodity prices, combined with other market factors, will certainly mean that many domestic producers will continue to experience restricted access to capital during 2020. Thus, while the wealth generation by American companies has grown by leaps and bounds over the past few years, its ability to continue to create such growth will likely be much more limited in the years to come.