The Permian Could See Record Natural Gas Production In 2021 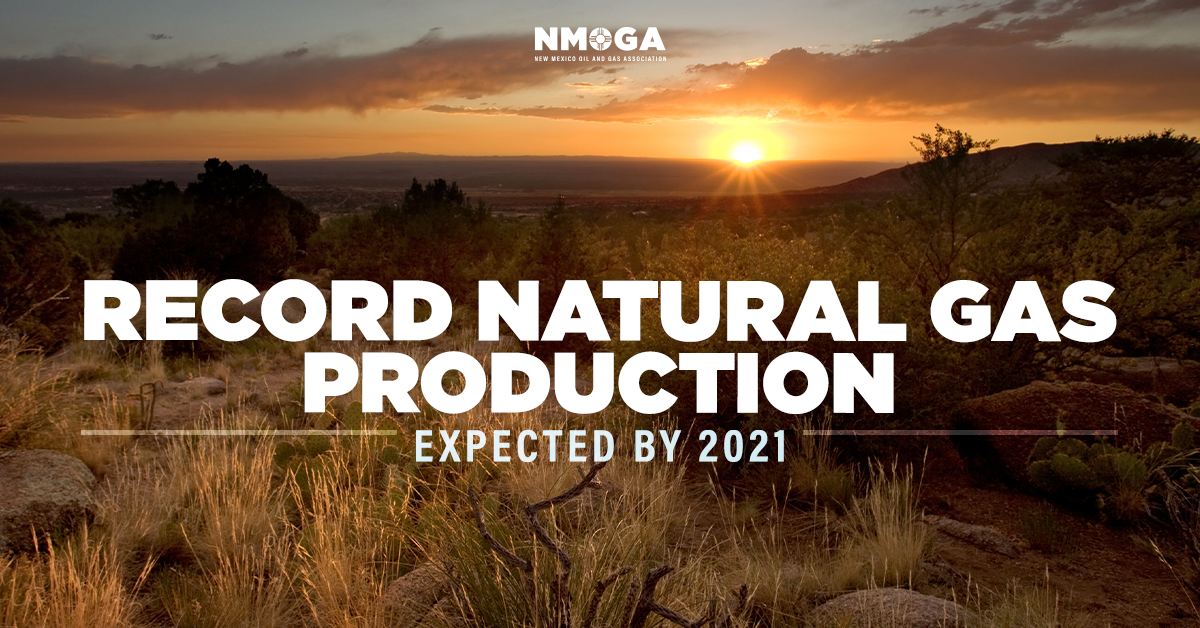 The pandemic has curtailed associated gas production in the Permian basin, temporarily relieving some gas flaring, but the basin could return to record gas production levels by the end of 2021. By 2023, the rate of gas flaring could increase substantially.

Starting next year, drilling activity begins to resume in the Permian, assuming WTI stays above $45 per barrel, according to Rystad Energy. The increase in drilling leads to more associated gas output. The pandemic has knocked gas production down, but by late 2021, Permian gas production will be back to pre-pandemic levels – and it will continue to rise from there.

Rystad expects gas output to continue to rise, reaching 16 billion cubic feet per day (bcf/d) by 2023, which, to be sure, is 2 bcf/d below the firm’s prior forecast from earlier this year.

But the market downturn has also delayed investments in new pipelines, Rystad says, such as the Pecos Trail and Permian to Katy pipelines. The firm also said it was unlikely that Tellurian’s Driftwood LNG and its accompanying gas pipeline will move forward in the short-term.

Taken together, Rystad says that absent new pipelines, there could be another surge in gas flaring. “[W]e conclude that in a $45-$50 WTI world, there will be a need for new gas takeaway projects from the Permian as early as 2023-2024,” Rystad Energy’s Head of Shale Research, Artem Abramov, said in a statement. “If these projects are not approved early enough, the basin might end up with another period of degradation in local differentials and potentially increased gas flaring.” Rystad added that it is “highly possible” that new pipelines would be approved “too late.”

Of course, there is nothing inevitable about gas flaring. The flaring crisis is the result of Texas regulators affirmatively deciding flaring is preferable to imposing restrictions on the practice, which might affect oil production levels. The Texas Railroad Commission has given the green light to more than 27,000 flaring permits and hasn’t denied a single flaring permit in years. Receiving a permit to flare unwanted gas has been a mere formality.

Not all of the gas coming out of the ground is burned. Much of it escapes, with fugitive methane emissions a problem at nearly every stage of the process, from extraction to processing and shipment. A recent survey from the Environmental Defense Fund found that 1 out of every 10 flares was malfunctioning or unlit. The hands-off approach from Texas regulators has created a methane crisis.

Pressure has mounted on the RRC, which recently said that it would begin to tighten flaring limits this fall. One idea includes cutting the time that a driller is allowed to flare to 90 days from 180 days, although the big question is whether or not it will be easy to obtain extensions.

Globally, natural gas flaring increased to 150 billion cubic meters last year, up 3 percent from the year before. The 2019 flaring total was the largest amount of flared gas in a decade, according to a new report from the World Bank. The U.S. accounted for 23 percent of the increase, followed by Venezuela (up by 16 percent) and Russia (up by 9 percent). In absolute terms, the top four countries for flaring are Russia, Iraq, the U.S., and Iran, which together account for 45 percent of the total.

However, satellite technology is improving, allowing analysts for the first time to gain access to a clearer picture of methane emissions. The energy consultancy Kayrros is using data from the European Space Agency to automatically detect methane plumes. The firm detected 790 large methane releases last year, a figure that is likely conservative given that clouds and other obstructions prevent a full accounting. Kayrros said that 686 methane hotspots can be attributed to specific oil and gas production facilities and pipelines.

In a separate story, Bloomberg Green reported that other firms are also using the same satellite data to find major methane leaks, such as one in Turkmenistan last year. “This capability means we no longer need to fight climate change blindfolded,” Yotam Ariel, the founder of Bluefield Technologies told Bloomberg Green.

Several oil majors have promised to cut flaring and methane emissions, but there is little evidence to suggest that voluntary pledges can be trusted, or that individual commitments can solve an industry-wide problem. EDF suggests the Texas RRC commit to ending flaring entirely by 2025.