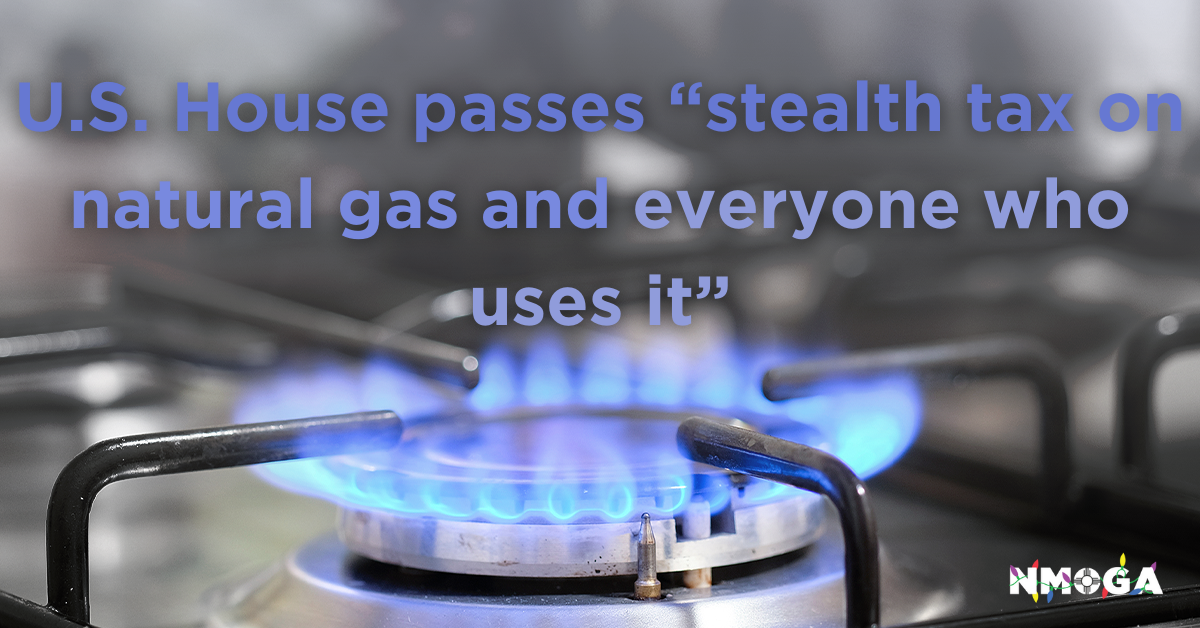 The House methane ‘fee’ is a tax on consumers who use natural gas.

It could be a rough winter for energy prices across the U.S., and the Democratic spending plan will make it worse. The House passed what it calls a “fee” on methane that amounts to a stealth tax on natural gas and everyone who uses it.

The bill slaps an escalating tax on methane emissions by oil and gas producers that will reach $1,500 per ton by 2025. The fee is meant to be President Biden’s contribution to the recent Glasgow vow to reduce global methane emissions 30% by 2030. The tax is estimated to raise $8 billion over 10 years.

Producers will naturally pass the cost of the tax along to customers. Some 180 million Americans use natural gas to heat homes and run appliances, while some 5.5 million businesses use it to run their workplaces and manufacturing facilities.

Even without this new tax, the Energy Information Administration (EIA) is warning that about half of U.S. households that primarily heat with natural gas will pay 30% more this winter than they did a year ago—50% more if this winter is cold. The American Gas Association estimates the methane tax could add another 17% to an average customer’s bill.

This is also a regressive tax that hurts low-income families without a financial cushion. The Department of Energy notes the average energy burden for low-income families is three times higher than for more affluent households. A 2015 EIA survey found that some 25 million households reported scrimping on food and medicine to pay for higher energy costs.

President Biden has been taking credit for killing a gasoline tax in the infrastructure bill because it would have violated his pledge not to raise taxes on anyone earning less than $400,000 a year. Yet the methane tax clearly violates that pledge.

The methane tax exposes the contradiction at the heart of Democratic climate policy: The party wants to make fossil fuels more expensive to reduce their production and use, but it doesn’t want consumers to notice who is raising their energy bills.

Their first attempt was carbon cap-and-trade, but that died in the Democratic Senate in 2010 when it was exposed as a stealth tax. Regulation in the form of the Obama Clean Power Plan was next, but that lost in court. The original Biden budget plan included a new version of the Clean Power Plan that would have forced utilities to replace fossil fuels with renewables on a rapid timetable. West Virginia Sen. Joe Manchin nixed that.

The methane tax is their latest stealth enforcement hammer. Once the tax is in place, it will be easy to raise over time, further squeezing producers. The Administration is also planning to issue new methane regulations. The combination would make oil and gas producers the first industries subject to federal taxes and regulation for a greenhouse gas. Industry groups are warning this tax could also result in the loss of tens of thousands of jobs.

Mr. Manchin is said to be skeptical of the methane tax, and he should be since he has said he wants any legislation to be “fuel neutral” and not specifically penalize fossil fuels. This one is targeted, punitive and can be linked to higher consumer energy bills. The Republican campaign ads almost write themselves.