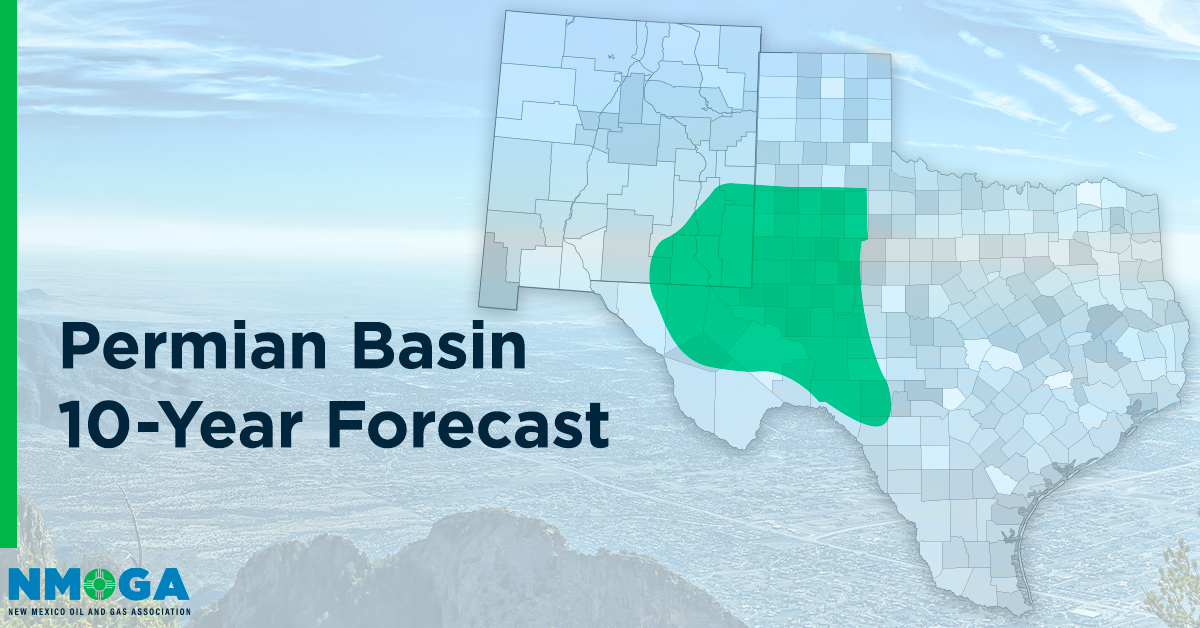 Some industry leaders believe New Mexico may not face the same kind of rollercoaster ride with energy activity that it has in the past.

Here are three takeaways from the panel discussion.

The panelists were asked to forecast what the Permian Basin will look like 10 years from now. The consensus: better infrastructure, a steady flow of investment and a whole lot of oil production. State revenue from oil and gas production reached $2.2 billion in fiscal year 2018, a record high and an increase of $465 million from the previous year, according to previous Business First reporting.

"I'm not going to tell you how much oil is going to come out of the ground, but it's going to be a lot," Gutierrez said. "What I think you are going to see is a real efficient — almost in full development — oil shale field, tremendous amounts of wealth and a community much bigger than it is today."

With the amount of investment in the Permian from big oil companies such as Chevron, EOG Resources and ExxonMobil, Currier thinks the volatility that is typically attached to the oil and gas companies will be limited. She said with money being put back into infrastructure and education, the economy could become more diversified.

"This is a totally different game now," Currier said. "With the companies investing the way that they are, you won't see this rollercoaster anymore."