They Said It Couldn’t Be Done: Trump Admin Dominates with Billion-dollar Oil and Gas Sale 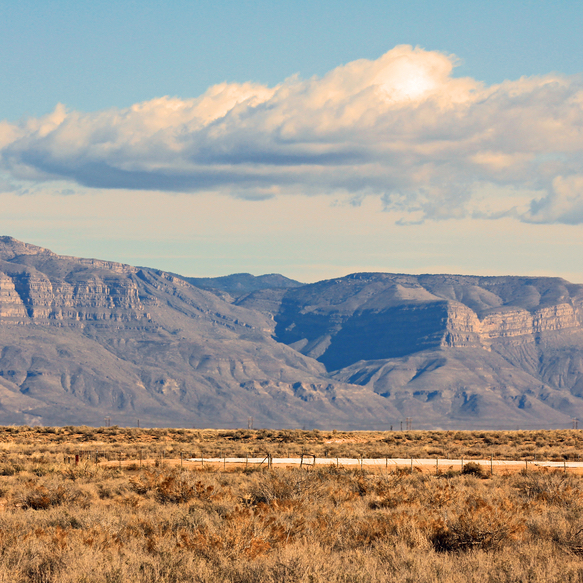 “Critics of the Administration's American Energy Dominance policy often falsely claim there is little to no interest in Federal oil and gas leases. Today, they are eating their words and once again President Trump's policies are bearing fruit for the American people. The people of New Mexico will see about a half a billion dollars of this right back into their roads, schools, and public services," said Secretary Zinke. "This historic lease sale shows what is possible when we leverage the vast natural resources we have in our country, using innovation, best science, and best practices. We can ensure reliable, safe, abundant, and affordable energy for all Americans, and New Mexico is a centerpiece of our all-of-the-above energy future. I applaud the President for his leadership on this issue and look forward to continuing the success."

“The results of this sale show the success that comes with sound energy policy that seeks to use working public lands to ensure reliable energy sources and job growth opportunities," said BLM Deputy Director for Policy and Programs Brian Steed. "The Administration remains committed to an era of American energy independence through our multiple-use mission that ensures opportunities for commercial, recreational, and conservation activities on healthy and productive public lands.”

The two-day, online sale of parcels in the Carlsbad Field Office, located in southeastern New Mexico, easily outpaced what used to be the BLM’s largest sales year ever in 2008, which generated $408,631,537. Illustrating the robustness of the sale, 71 parcels (28,036 acres) were sold on day one, for total receipts of almost $386 million – more revenue than all BLM oil and gas leases sales combined in 2017, which was approximately $358 million.

In addition to the record total bonus bids, the first day of the sale also resulted in a national record for the highest bid for a single parcel, and the highest per-acre bid ever placed. The winning bid for a 1,240-acre parcel in Eddy County was $81,889 per acre, bringing in more than $101.5 million. The previous record for a single parcel was $76,680,000, set in September 2016 in New Mexico. The previous record for a per-acre bid was $40,001 set in New Mexico in December 2017.

Forty-eight percent of the revenue from lease sales goes to the state where the oil and gas activity is occurring, while the rest goes to the U.S. Treasury. If the leases result in producing oil or gas wells, revenue from royalties based on production are also shared with the state.

A bonus bid is a one-time payment in exchange for exclusive access to explore a parcel and grants an exclusive lease for a set period of time. The BLM awards oil and gas leases for a term of 10 years and as long thereafter as there is production of oil and gas in paying quantities.

The BLM is a key contributor to the Trump Administration's America-First Energy Plan, which is an all-of-the-above plan that includes oil and gas, coal, strategic minerals, and renewable sources such as wind, geothermal, and solar – all of which can be developed on public lands.