Trump's approach to oil and gas: a new course in the San Juan Basin 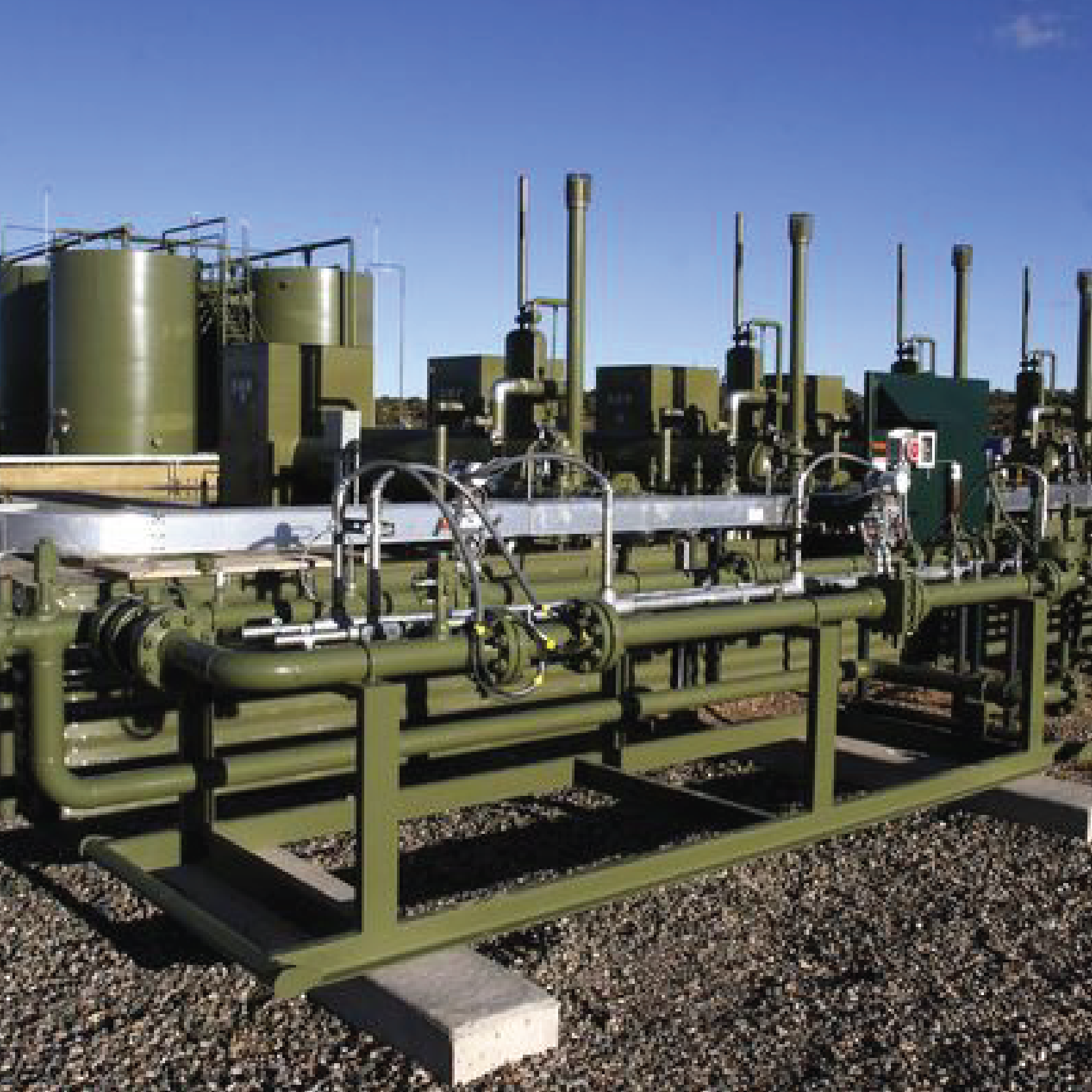 It has been 70 years since a President of the United States has considered domestic oil and gas as a “power” in world affairs. With Secretary of the Interior Ryan Zinke charting a new course, the Trump Administration is considering a transfer of Federal Land management with natural resources to the Western States.

Coupled with Zinke’s proclamation of American energy world domination, a revolution on how to think about oil and gas in the San Juan Basin is taking place.

The Four Corners BLM management could move across Farmington to the New Mexico state office.  The Bureau of Land Management’s Washington control might move to Denver.

It is more than speeding up Applications for Petroleum Drilling (APD): it is who decides and implements Trump-Zinke. How is San Juan natural gas to advance American oil and gas first in a redesign of domestic resources on a world stage?
Farmington and Carlsbad would control, as New Mexico State offices of oil and gas, new rules with national and global meaning. The San Juan Basin future would have natural gas reserves managed for strategic and economic purposes in the Baltic and Black Seas.  Management would be drawn from New Mexico.

What is the cost for this historic transfer of power from Washington or a non-oil and gas Potomac?
The State of New Mexico must legislate expansion budgets to overcome the limitations of Santa Fe staff in numbers and expertise. Under State Oil and Gas Law, inspectors are needed to inspect wells (62,000).

Inspection of Federal oil and gas wells (transfer from Washington BLM) requires a budgetary alignment with the strategy and vision of Secretary Zinke.

There is a return to the economic development history of America. San Juan Basin natural gas does not depend on localized manufacturing alternatives into natural gas in the Four Corners.  Pipelines take care of markets.  The expansion to ultimate economic recovery is in the new policy of this Administration.

I was the lunch keynote speaker at the Jicarilla Apache Energy Conference in Dulce.  Indian nation natural gas must not be outside American oil and gas first. Investment and production is now a different opportunity. Deals with conventional oil and gas companies were part of the excitement.