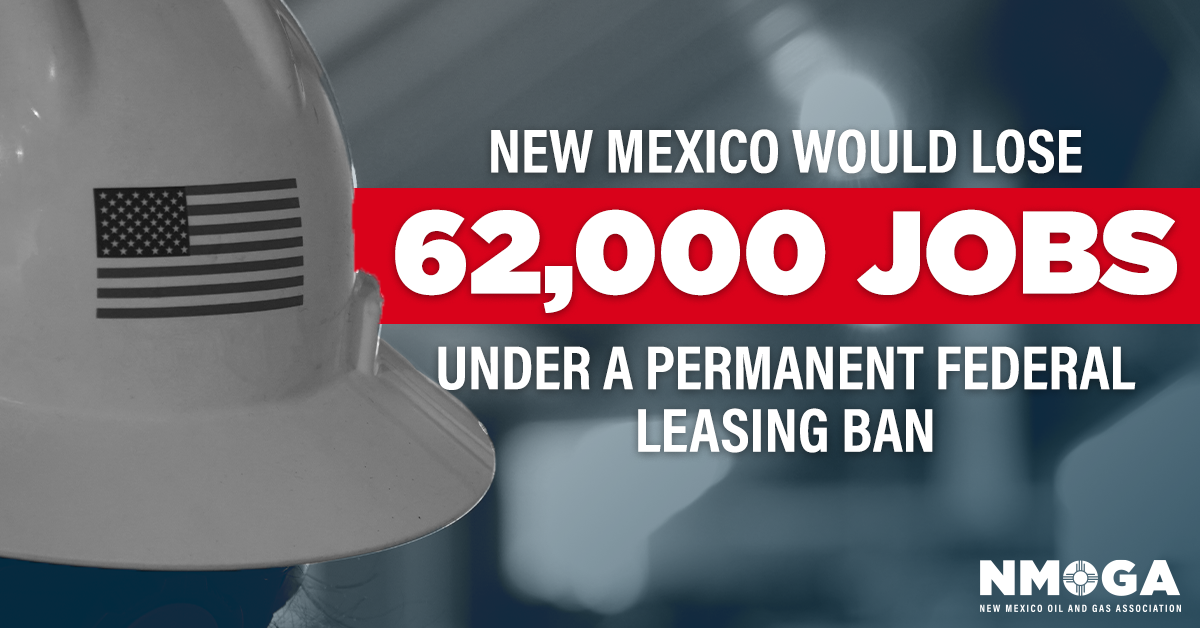 The Biden administration has frozen awarding new oil and gas drilling permits, as well as leases on federal onshore and offshore property, for 60 days, likely heralding more permanent limits to be enacted down the road.

The order mandating the freeze was signed by acting Department of the Interior (DOI) Secretary Scott de la Vega on Jan. 20, the day President Biden was sworn into office.

The action comes amid a flurry of “Day One” executive actions on climate and energy by the new administration. The executive orders as of Friday included rescinding the presidential permit for the Keystone XL crude oil pipeline and reentering the 2015 United Nations Global Climate Agreement, aka the Paris Accord.

About 2.7 million b/d, or 25% of U.S. oil production, is tied to federal lands and waters, said Morgan Stanley Research analysts in a note to clients on Friday. About 40% of that amount comes from onshore unconventional plays, mainly in the Permian Basin and Bakken Shale, with the remainder from conventional production in the Gulf of Mexico and Alaska.

“While we expect the permit portion of the ban to be lifted, the move signals a more restrictive policy backdrop,” the Morgan Stanley team said, adding that the secretarial order represents “a more aggressive divergence from President Biden’s messaging prior to the election which focused on restrictions for new leasing, not permitting on existing leases.”

Researchers said they expect drilling permits to resume, however, because of  the importance of federal drilling to employment and tax revenue in key Democratic states such as New Mexico. However, they said, more stringent environmental review of new permits and “potentially more explicit emissions limits,” i.e. on flaring and methane pollution, should be expected.

While the drilling ban would not impact currently producing wells, “it would impact new wells that offset natural declines in current production,” the Morgan Stanley team said. “Currently, just 14% of active land rigs are on federal land, 73% of which resides in the New Mexico portion of the Permian Basin, which has the highest proportion of undeveloped acreage on federal land.”

Morgan Stanley analysts noted that federal drilling permits are for two years, at which time they may be extended for another two years with BLM approval. “Moreover, companies generally maintain a permit backlog that could sustain activity for multiple years.

“However, if the permitting moratorium becomes permanent, there is a scenario where drilling on federal land could cease after current permits expire.”

Analysts at ClearView Energy Partners LLC expressed a similar view, saying that the secretarial order is likely the first step in a broader plan to eliminate federal leasing, but that such a plan would likely face a barrage of legal challenges.

The ClearView team also noted that operators have been snapping up drilling permits in anticipation of limits imposed by the Biden administration, citing more than 3,200 unused approved applications as of Jan. 13 for permits to drill in New Mexico’s Eddy and Lea counties alone.

‘Now Is Not The Time’

Reaction from the industry was swift, with stakeholders warning of substantial job and revenue losses, along with increased dependence on energy imports if a permanent leasing ban were to be enacted. Among those reacting was the American Petroleum Institute (API).

“Restricting development on federal lands and waters is nothing more than an ‘import more oil’ policy,” said API CEO Mike Sommers. “Energy demand will continue to rise – especially as the economy recovers – and we can choose to produce that energy here in the United States or rely on foreign countries hostile to American interests.

“With this move, the administration is leading us toward more reliance on foreign energy from countries with lower environmental standards and risks to hundreds of thousands of jobs and billions in government revenue for education and conservation programs.”

A recent analysis by the lobbying group showed that under a permanent federal leasing ban, U.S. oil imports would rise by 2 million b/d by 2030, with the country’s gross domestic product taking a $700 billion hit over the same span.

Sommers said API stands ready to work with the Biden administration on addressing the country’s energy challenges, “but impeding American energy will only serve to hurt local communities and hamper America’s economic recovery.”

“Oil and gas development on federal lands is a critical part of New Mexico’s economy, and restricting activity here risks the loss of more than 60,000 jobs and $800 million in support for our public schools, first responders and healthcare services,” Flynn said.

Taxes and royalties from the industry account for 33% of the state’s annual budget, NMOGA said, including almost $1.4 billion for public schools.

Wyoming Gov. Mark Gordon called the DOI order “punitive and contrary to President Biden’s pledge to unify our nation and get people back to work.” He added, “Wyoming and other western states are particularly affected by sweeping orders like this.” He also noted that “the revenue from development on public lands drives the funding for schools, healthcare and other key services.”

The Texas Oil and Gas Association (TXOGA) warned that state coffers and employment numbers in the Gulf Coast region would be decimated under a federal drilling ban, and cited improvements in environmental performance by the industry.

“Increased use of natural gas is the No. 1 reason U.S. power sector carbon dioxide emissions have fallen 33% since 2007,” said TXOGA President Todd Staples. He added that “smart, science-based policies must be in place to ensure a cleaner, stronger and better energy future here and across the globe.”

The U.S. Chamber of Commerce also issued a warning.

“Halting production won’t halt demand for the energy we need and the products we depend on. The U.S. oil and gas industry is the world’s leader in production and environmental stewardship, and now is not the time to increase our dependence on foreign sources.”