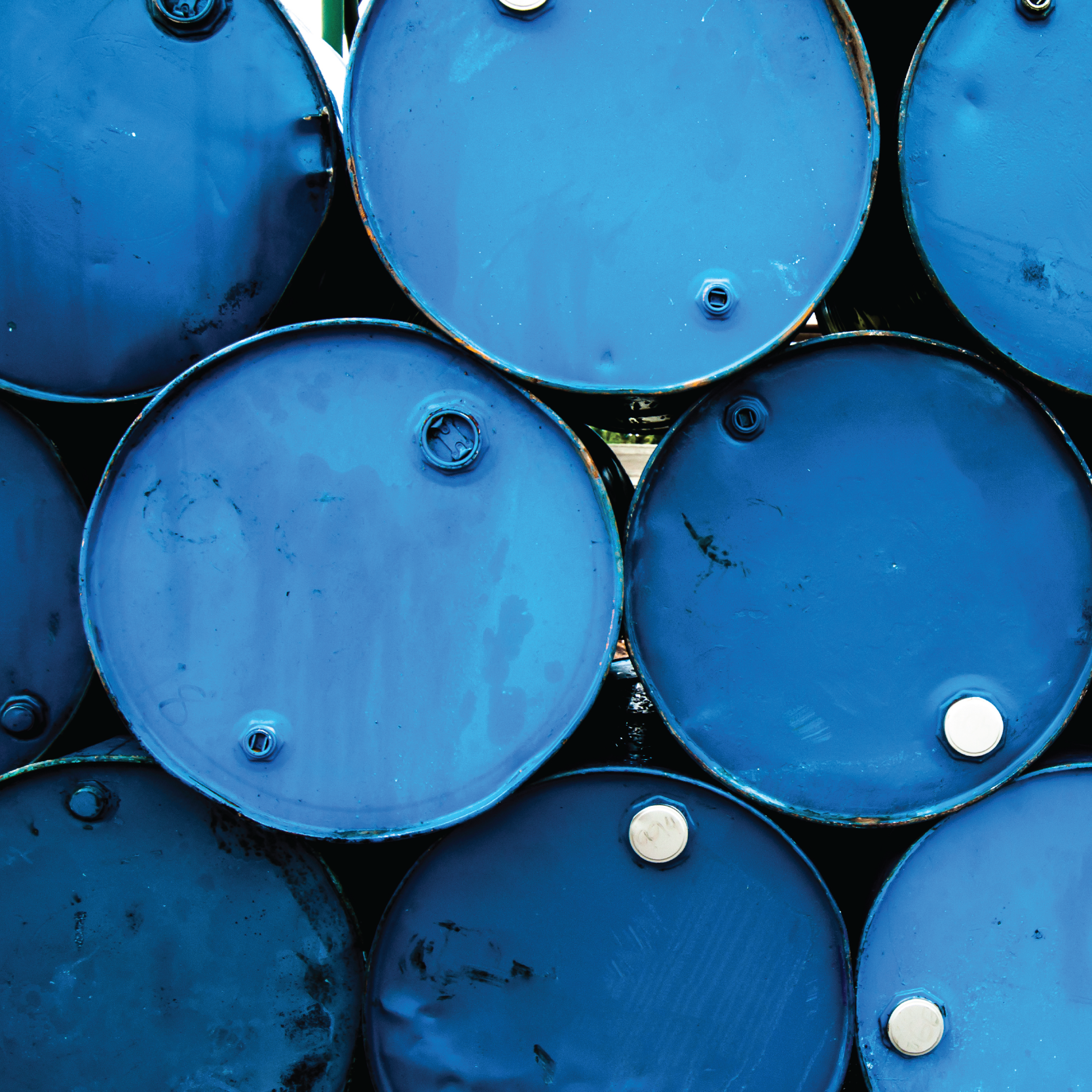 U.S. oil production surpassed 10 million barrels a day in November for the first time in nearly 50 years, a milestone that underscores the growing dominance of the U.S. oil industry.

While global oil exporters once dismissed shale as a flash in the pan, the industry has emerged more efficient than ever from a three-year oil price rout and is poised to take advantage of prices that are at their highest levels since late 2014.

The resurgence of the U.S. shale industry is the latest turn in the tug of war between shale producers and the Organization of the Petroleum Exporting Countries, which last year coordinated an output cut with other major exporters, including Russia. The group has been trimming about 2% of global oil supply in a bid to work off a glut and raise prices.

The efforts have paid off: prices have surged this year amid tightening supplies and world-wide economic growth that stirred surprisingly strong demand.

The prospect of a flood of new output from shale wells has tempered oil rallies at times but hasn’t much diminished investor enthusiasm lately. U.S. oil prices rose more than 7% in January and have posted monthly gains for five straight months--their longest streak since 2011. On Wednesday, U.S. crude futures rose 23 cents to $64.73 a barrel on the New York Mercantile Exchange and Brent, the global benchmark, rose 3 cents to $69.05 a barrel on ICE Futures Europe.