U.S. oil sector sets another record in another sign of energy independence 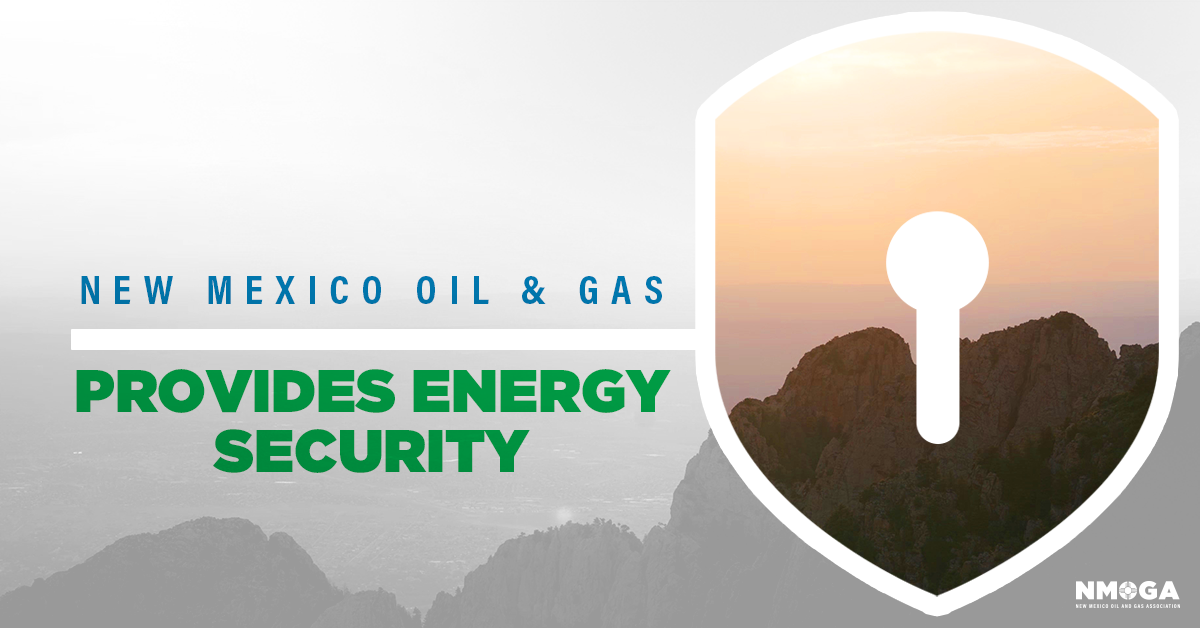 U.S. petroleum and natural gas production jumped by 16 percent and by 12 percent respectively in 2018, setting new production records, according to a new report from the U.S. Energy Department.

The U.S. surpassed Saudi Arabia last year to become the world's biggest petroleum producer, according to the Energy Department. Last year's increase in the United States was one of the largest absolute petroleum and natural gas production increases from a single country in history, the EIA said. It's another sign that the U.S. is quickly moving toward energy independenceor as Trump likes to call "energy dominance."

American oil producers pumped out nearly 11 million barrels a day of crude oil, a 17 percent jump from the year before and a new record for the U.S. In energy terms, the United States produced 28.7 quadrillion British thermal units (quads) of petroleum in 2018, which was composed of 80 percent crude oil and condensate and 20 percent natural gas plant liquids.

The Permian Basin in western Texas and Eastern New Mexico was responsible for the lion's share of growth in crude production.