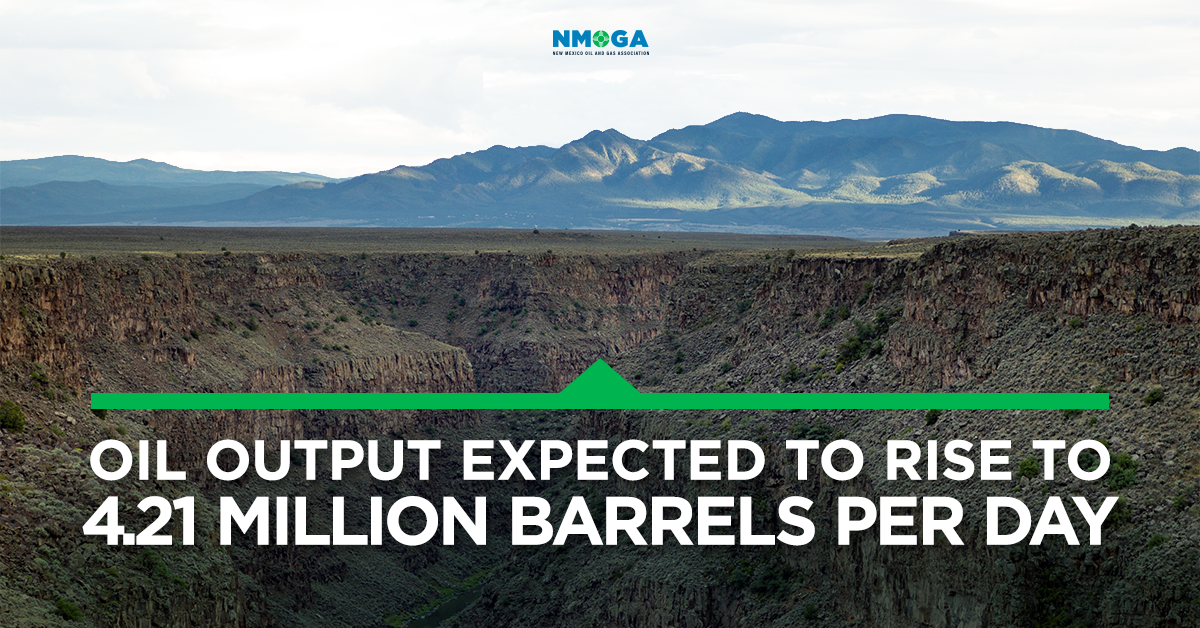 U.S. oil output from seven major shale formations is expected to rise by about 49,000 barrels per day (bpd) in August, to a record 8.55 million bpd, the U.S. Energy Information Administration said in its monthly drilling productivity report on Monday.

The largest change is forecast in the Permian Basin of Texas and New Mexico, where output is expected to climb by 34,000 bpd, to a fresh peak of about 4.21 million bpd in August. That was however, the smallest increase since production declined in January.

The growth rate has slowed as independent exploration and production companies have cut spending on new drilling as they focus more on earnings growth instead of increased output.

More than half the total U.S. oil rigs are in the Permian, the country's biggest shale basin. Active units in the region decreased by six last week to 437, the lowest since March 2018, data from General Electric Co's Baker Hughes energy services firm showed last week.

Output in North Dakota and Montana's Bakken region is expected to rise by about 7,000 bpd to a record 1.44 million bpd, the data showed.

Production increases in the Permian and Bakken have been at the center of a shale boom that helped make the United States the biggest oil producer in the world, ahead of Saudi Arabia and Russia.

Separately, U.S. natural gas output was projected to increase to a record 82.0 billion cubic feet per day (bcfd) in August, the EIA said.

That would be up 0.7 bcfd over the July forecast, putting production from the big shale basins up for a seventh month in a row. A year ago in August, output was 71.4 bcfd.

The EIA projected gas output would increase in most of the big shale basins in August, except Anadarko in Oklahoma and Texas.

Output in the Appalachia region in Pennsylvania, Ohio and West Virginia, the nation's biggest shale gas play, was set to rise almost 0.4 bcfd to a record 33.0 bcfd in August. Appalachia production was 28.9 bcfd in August a year ago.

The EIA said producers drilled 1,342 wells and completed 1,383 in the biggest shale basins in June, leaving total drilled but uncompleted wells down 41 at 8,248, according to data going back to December 2013.

That was the biggest decline in drilled but uncompleted wells since March 2018 when they fell by 118.