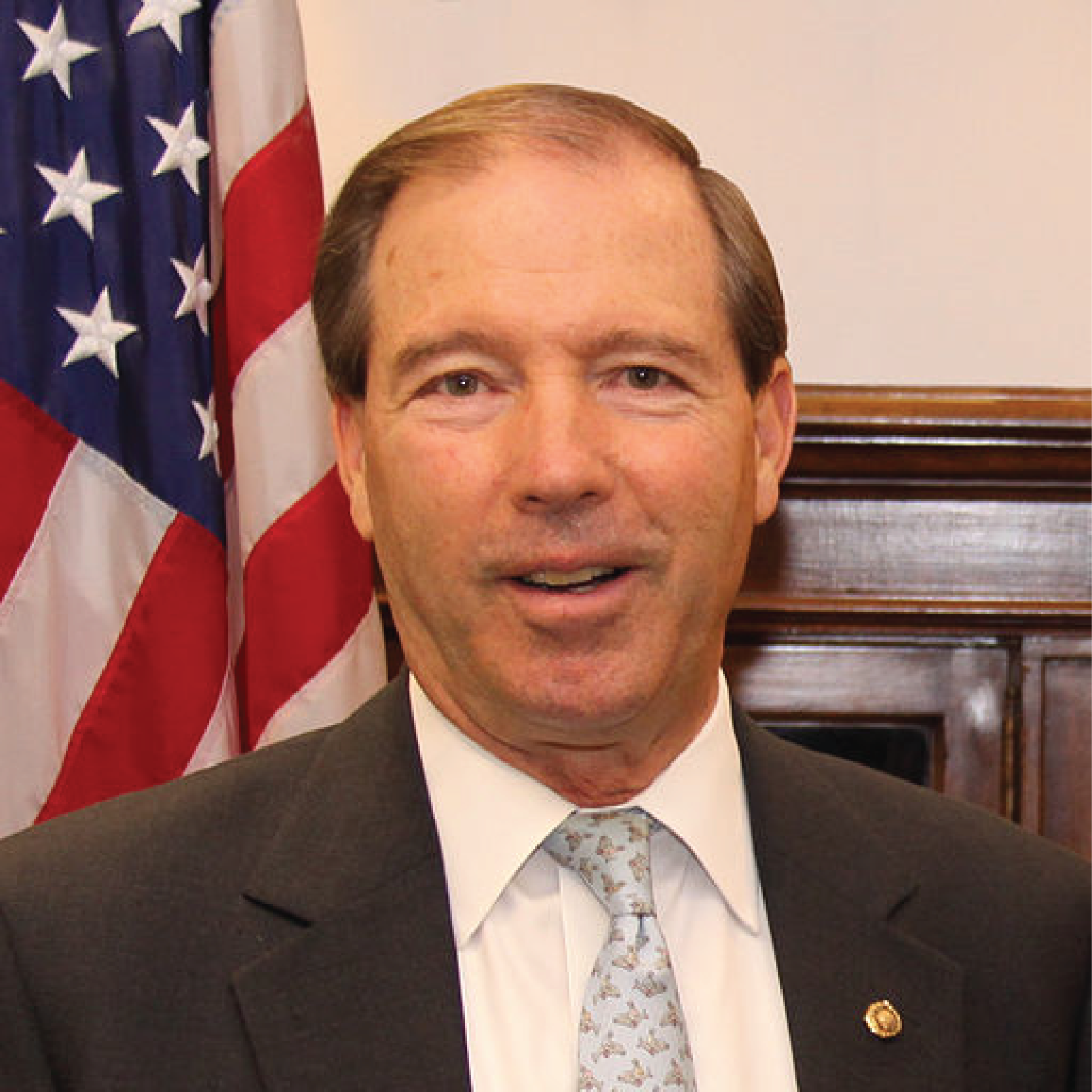 “Instead of commending New Mexico’s oil and natural gas industry for successfully lowering emissions, Senator Udall is placing special interests ahead of hard working New Mexicans,” said NMOGA Executive Director Ryan Flynn. “Udall’s plan is a solution in search of a problem and will result in the loss of jobs and more than $750 million to the state’s general fund.  That’s a $750 million loss to funding for our schools, health care and public safety. Senator Udall should sit down with operators in his own backyard and learn how they are already achieving the same goals without expensive and unnecessary regulations.”

Key facts Senator Udall and the Environmental Defense Fund excluded are below:

“Reducing emissions and responsibly producing oil and natural gas is a top priority for all operators in New Mexico, and this data shows that our commitment to protecting the environment is having measurable success. While Senator Udall works on behalf of special interest groups in Washington, DC, oil and natural gas producers in New Mexico have been leading the way in developing new and innovative technologies to reduce the footprint of operations and increase gas capture. These market-based solutions are the key to helping oil and gas producers continue these reductions, rather than Udall’s expensive regulations,” Flynn concluded.

13Council of Economic Advisers, Economic report of the President, 2017