US energy secretary: ‘Critical’ not to rely on oil, gas from other countries 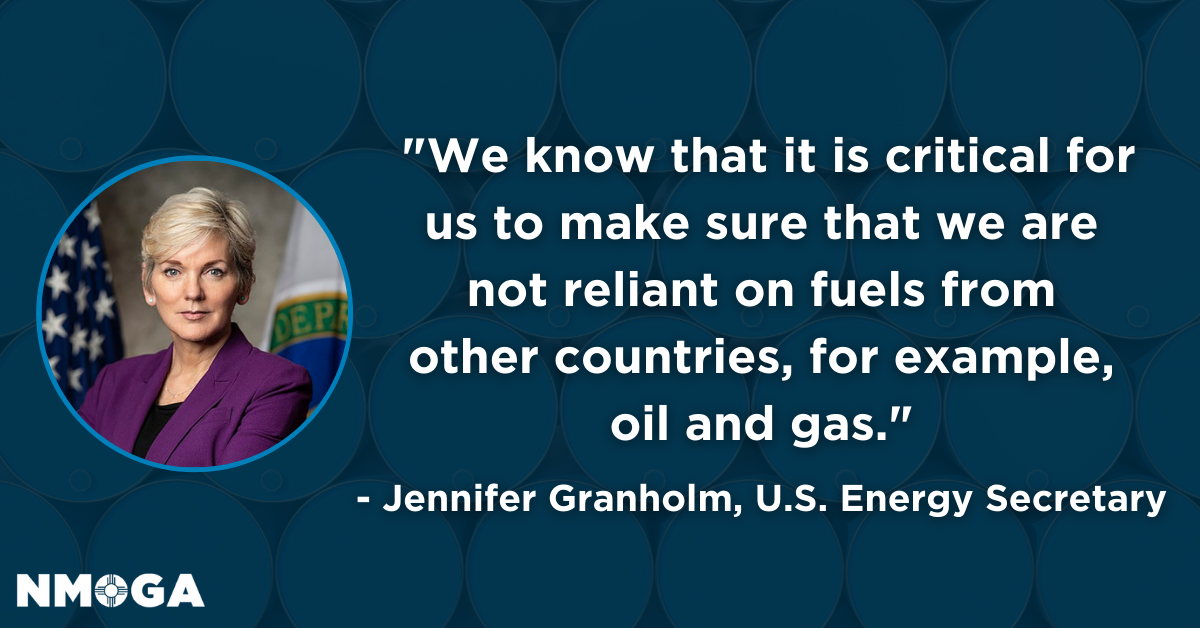 As President Biden readies a plan to release one million barrels of oil a day from the nation’s oil reserve, U.S. Energy Secretary Jennifer Granholm stressed the importance of energy independence Thursday in a FOX Business interview.

"We know that it is critical for us to make sure that we are not reliant on fuels from other countries, for example, oil and gas," Granholm told  Edward Lawrence.

The administration’s decision to pump from the national emergency supply for a 180-day period would put the Strategic Petroleum Reserve at its lowest levels since 1984.

Acknowledging it’s a short-term solution, Granholm claimed the best way to get oil prices down is to speed up the switch from fossil fuels.

Biden has no plans to change the administration’s policies and regulations related to the industry, the energy secretary added.

This marks the third time since November that Biden has tapped into the petroleum reserve. Other steps the White House has taken to lower gas prices include asking OPEC to increase production and requesting the Federal Trade Commission to open an investigation into alleged price-gouging.

Officials are now putting the blame on oil companies, calling executives to testify in front of the House Energy Committee next week.

American Petroleum Institute Senior Vice President Frank Macchiarola detailed the difficult environment Biden has created for the industry on "Mornings with Maria" early Thursday, setting the tone for how oil execs are likely to respond.

"If the administration really wants to be strategic here, they'll promote the production of oil and gas in the United States through development on federal lands and waters. They'll stop restricting access to pipeline infrastructure. They'll cancel these proposals to increase taxes on American producers," Macchiarola noted. "Those are the things that are going to provide relief for Americans at the pump."