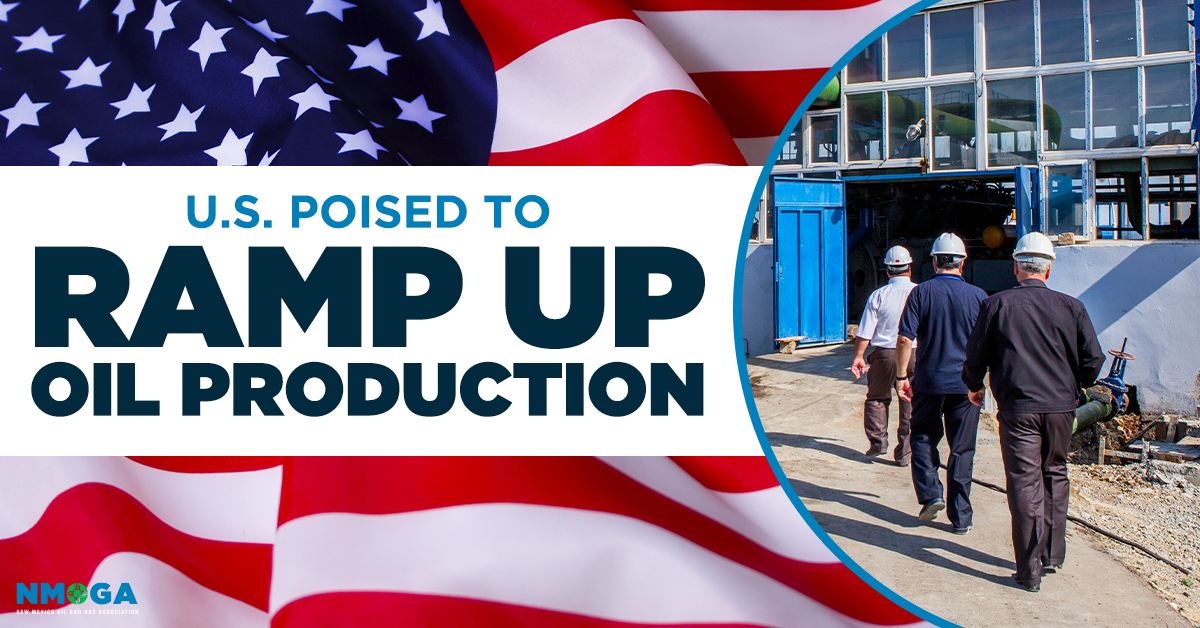 Shale drillers are bringing some shuttered oil production back online as the glut eases. The total amount of shut-in production in the Bakken stood at 475,000 BPD on May 28, a total that was 7 percent smaller than the week before, according to Bloomberg.

A couple of high-profile shale companies voiced optimism at the start of June. EOG Resources said it plans to “accelerate” production in the second half of 2020, finding prevailing oil prices sufficient to step up drilling activity. The company also reduced its hedging exposure, a sign that the company is bullish about the trajectory of prices.

In addition, in an investor presentation, Parsley Energy also said that it is bringing back the “vast majority” of its curtailed production in June. Parsley shut down around 400 wells in March.

Oil prices have shot up from negative territory in April to the mid-$30s by early June. The extreme supply overhang has mostly been corrected by steep production cuts, aided by the bounce back in demand.

The three-month slump and the near-total halt drilling activity has ratcheted up the pressure on shale drillers. Debt has not gone away, so there is a need for cash flow. Drillers are clearly itchy to begin bringing output back online again. WTI rising to the mid-$30s may be just enough to entice oil back onto the market.

“We see more evidence that the horizontal oil rig count is approaching the bottom of this down cycle,” Bjornar Tonhaugen, Head of Oil Markets at Rystad Energy, said in a statement. “However, what will determine the short term trajectory for US oil production is how quickly operators bring back parts of our estimated 1.65 million BPD of shut-in well production.”

The potential decision by OPEC+ to extend the production cuts for another two months, which seems the most likely outcome at this point, would pave the way for more U.S. shale production to come back online.

With that said, some analysts say that the restart of production is premature. Two weeks ago, Standard Chartered wrote in a report: “If the North Dakota data starts to show the shut-in wells’ tally stabilizing and then falling back within the next two or three weeks, we would take that as evidence that the current WTI rally has probably overshot.”

The bank revisited that assessment in a report on June 2. “That time now appears to have come; output in the Bakken shale is rising,” the bank said. “The return of 700 wells and 35kb/d of output in North Dakota is not significant in itself; however, it matters because of its ‘canary in a coalmine’ quality.” North Dakota tends to have more granular and timely data on drilling activity.

Standard Chartered analysts went on to say that if wells are coming back in the Bakken, then they are probably also coming back in Texas, New Mexico, and Oklahoma.

Still, opening up shuttered wells is different from drilling brand new wells. The extreme state of oversupply is ebbing, but just because a few wells can cover OPEX costs at $35 per barrel, the U.S. shale industry is not roaring back to life. Oilfield services company ProPetro Holding Corp. said there are only about 20 fracking fleets in the Permian, down from 172 a year ago.

The rig count also continues to fall, plunging to 222 last week. The Permian lost another 14 rigs, while rigs are hanging on by a thread in most other shale basins. “During the previous downturn in 2015-16, horizontal oil drilling bottomed in May 2016 at about 250 rigs, nearly 50 rigs higher than the activity level seen right now,” Tonhaugen of Rystad said.

$30 oil might be enough to open up shuttered wells, but the industry probably needs prices “around USD $45/bbl to start any significant recovery in completions and new drilling, and for many operators, it would take USD 50 /bbl or more,” Standard Chartered said.