US to Dominate Oil Markets After Biggest Boom in World History 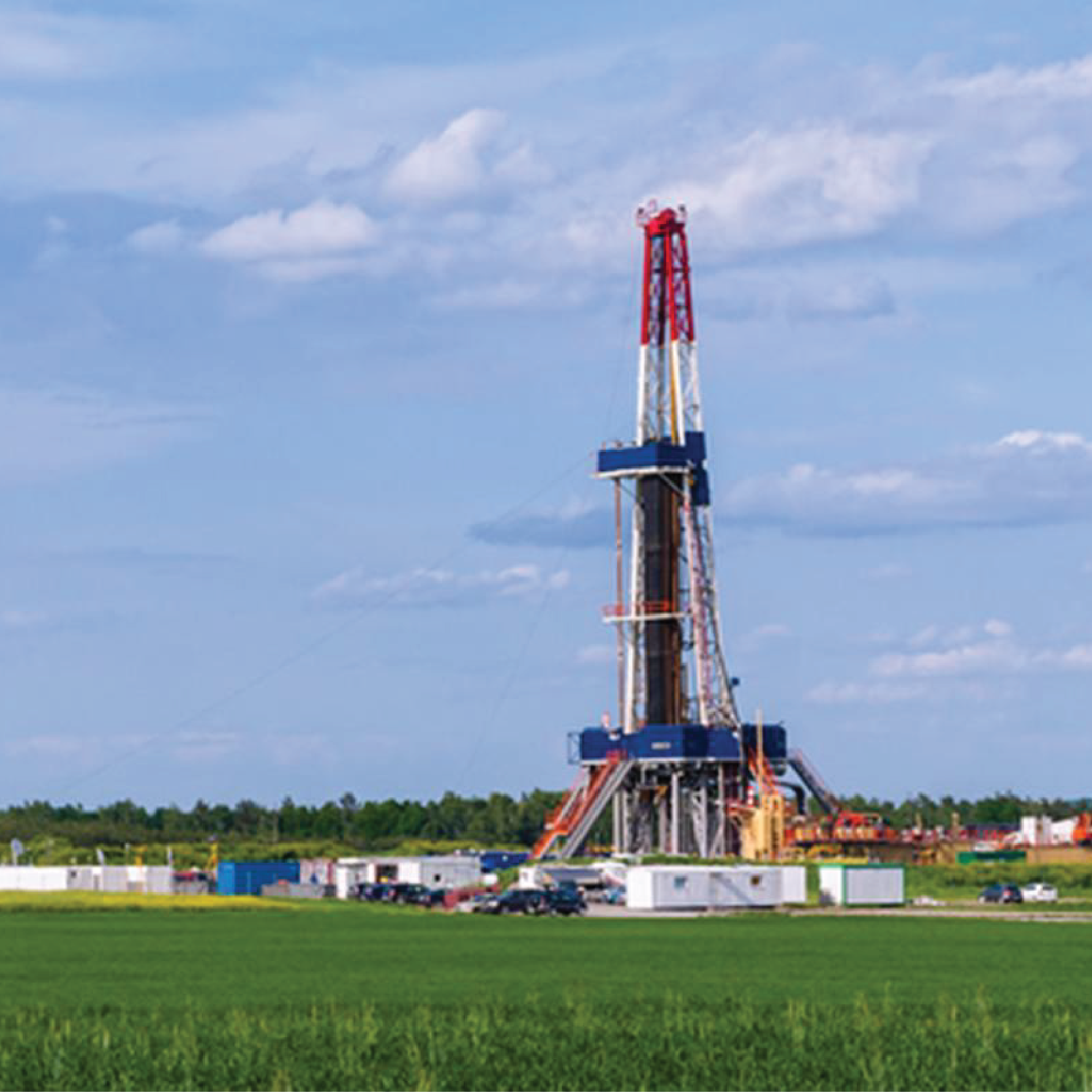 The U.S. will be a dominant force in global oil and gas markets for many years to come as the shale boom becomes the biggest supply surge in history, the International Energy Agency predicted.

The U.S. will be a dominant force in global oil and gas markets for many years to come as the shale boom becomes the biggest supply surge in history, the International Energy Agency predicted.

By 2025, the growth in American oil production will equal that achieved by Saudi Arabia at the height of its expansion, and increases in natural gas will surpass those of the former Soviet Union, the agency said in its annual World Energy Outlook. The boom will turn the U.S., still among the biggest oil importers, into a net exporter of fossil fuels.

“The United States will be the undisputed leader of global oil and gas markets for decades to come,” IEA Executive Director Fatih Birol said Tuesday in an interview with Bloomberg television. “There’s big growth coming from shale oil, and as such there’ll be a big difference between the U.S. and other producers.”

The agency raised estimates for the amount of shale oil that can be technically recovered by about 30% to 105 billion barrels. Forecasts for shale-oil output in 2025 were bolstered by 34% to 9 million barrels a day.

The U.S. industry “has emerged from its trial-by-fire as a leaner and hungrier version of its former self, remarkably resilient and reacting to any sign of higher prices caused by OPEC’s return to active market management,” the IEA said.

While oil prices have recovered to a two-year high above $60 a barrel, they’re still about half the level traded earlier this decade, as the global market struggles to absorb the scale of the U.S. bonanza. It’s taken the Organization of Petroleum Exporting Countries and Russia almost 11 months of production cuts to clear up some of the oversupply.