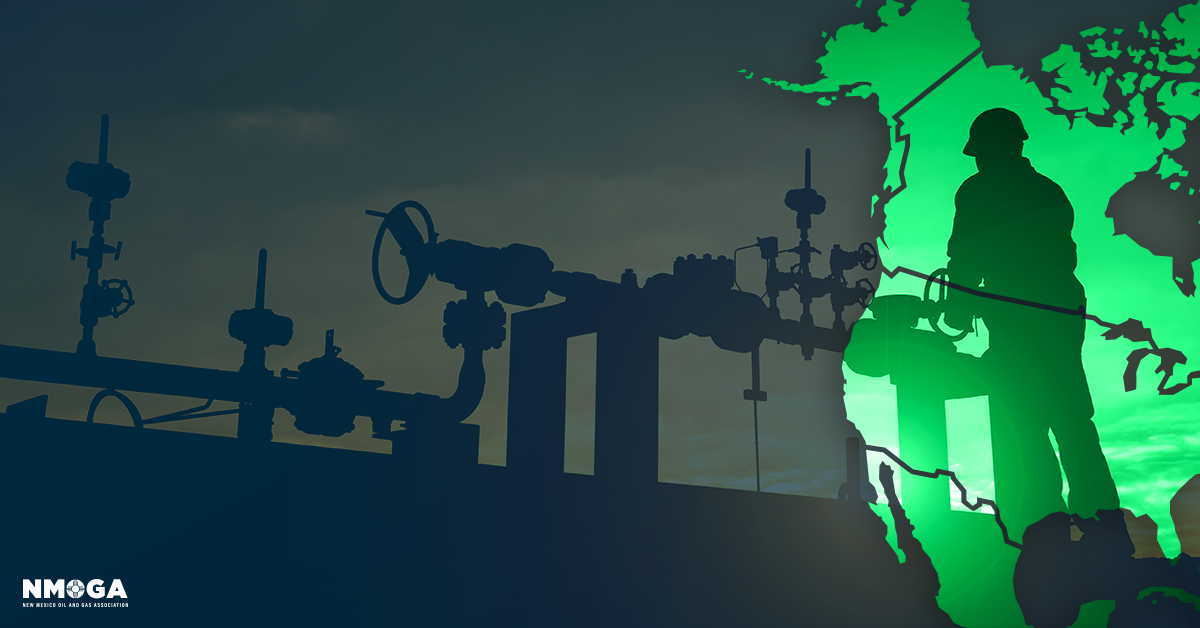 Vice President Mike Pence is scheduled to make a stop in Artesia next week.

The event will be held at Elite Well Services.

"I am excited about it," said Ward 3 Carlsbad City Councilor Jason Shirley.

"This is where the action is as far as energy and a growing booming economy are concerned. Southeast New Mexico is a perfect place to discuss the USMCA trade deal."

Eddy County Sheriff Mark Cage said Pence will visit "one of the biggest oil producing counties in the world."

"From previous personal experience I can tell you that he is a true statesman and always a gentleman," Cage said.

"I generally like the man and I happy that many of my fellow New Mexicans will get to see him in person."

"We are self-sustaining when it comes to energy," she said. "I think this is going to be a great day for Southeast New Mexico and New Mexico."