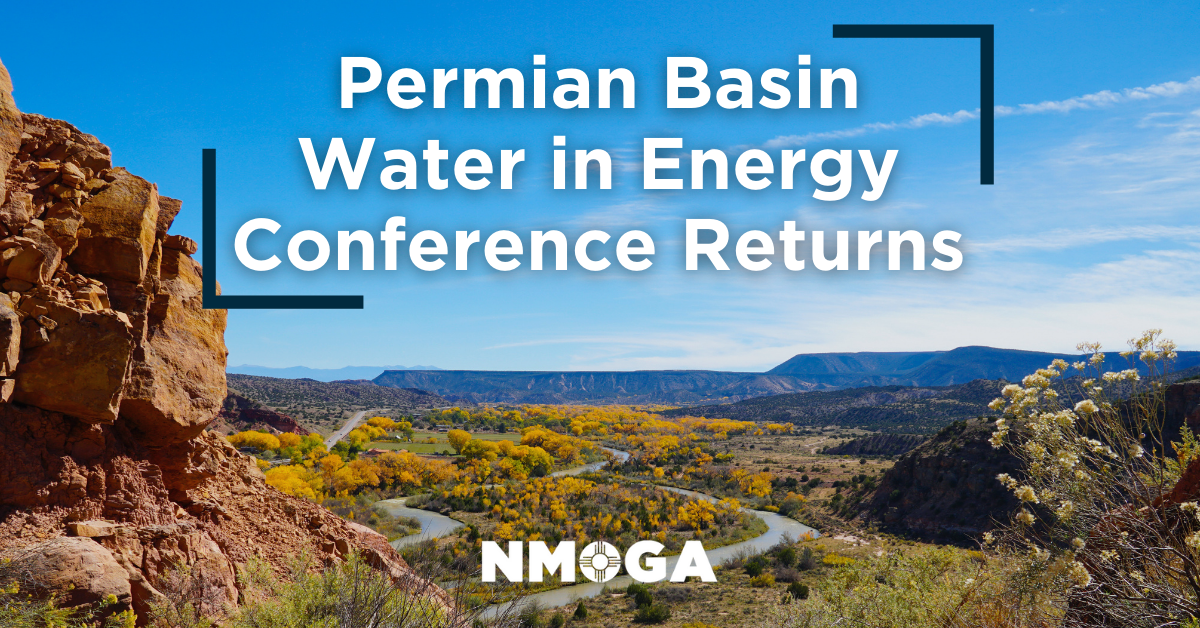 After a year’s hiatus due to the COVID-19 pandemic, the Permian Basin Water in Energy Conference will return to an in-person event Feb. 23-24 at the Horseshoe.

There have been some changes during that time off, primarily shortening the conference from three days to two days, said Jim Woodcock, founder of the conference and chair of the University of Texas Permian Basin College of Business Advisory Council. The conference is a program of the university and the university’s Shepperd Leadership Institute is home to the conference, allowing UTPB students to benefit from conference proceeds.

“I felt the need to bring companies together to resolute issues with handling water in the industry,” he told the Reporter-Telegram in explaining the founding of the conference, first held in 2018. “We’re making progress. We don’t have all the answers, but we’re finding some. We’re covering the issues that need to be covered.”

This year, he said induced seismicity will be “front and center” at the conference, and he predicted it will be that way for a while. The rising number – and intensity – of earthquakes in the Midland-Odessa region is being attributed to water disposal and some companies have been told by the Railroad Commission to reduce injection volumes and pressures in the area to help mitigate seismic events. Heather de Shon, chair of Southern Methodist University’s Department of Earth Sciences is expected to discuss the issue.

Steve Pruett, president and chief executive officer of Elevation Resources and member of the conference board, said the agenda will be broader than induced seismicity and will include water treatment technology and collaboration on developing that technology.

“The Permian Basin has so many operators working close to each other,” he told the Reporter-Telegram by telephone, that they could be able to pool their water resources, treat that produced water and deploy it to operators who need it for stimulation operations. A company trying to recycle water on its own will have difficulty unless they have large pads, he noted.

The challenge is how to economically move produced water and store it safely so it doesn’t lean onto the ground or into aquifers, said Pruett. That is an extra cost and hurdle the industry must address, he said.

“We hope one day to tackle the holy grail of cleaning our massive amounts of produced water so it can be used for farming,” he said.

Another issue, Pruett said, is there are so many water midstream companies operating in the Permian Basin it can be confusing for operators to know which has the right technology or is active in the right area.

The conference “will help operators discern the best technology and the best provider,” Pruett said.

He added that there will also be elements of the energy transition, ESG and capital movement at the conference. “The environmental focus will cover not only seismicity but treatment, ESG and alternative energy as well.”

Representatives of companies, including ConocoPhillips, Chevron, Diamondback and Latigo will speak as will government regulators and industry associations. In addition to seismicity, topics will include exploring new opportunities for handling produced water, the impact of government regulations, strategies and opportunities for water reuse and exploration of water issues in West Texas and New Mexico.

“We have an outstanding lineup,” said Woodcock.

Pruett agreed, saying it will be a very stimulating event with a deep base of chief executives, midstream companies, operators, legislators and distinguished academics.

“Water is a complex and precious commodity that humans need to survive. We in the industry have to be good stewards,” he said.