What's Next For Oil Prices? 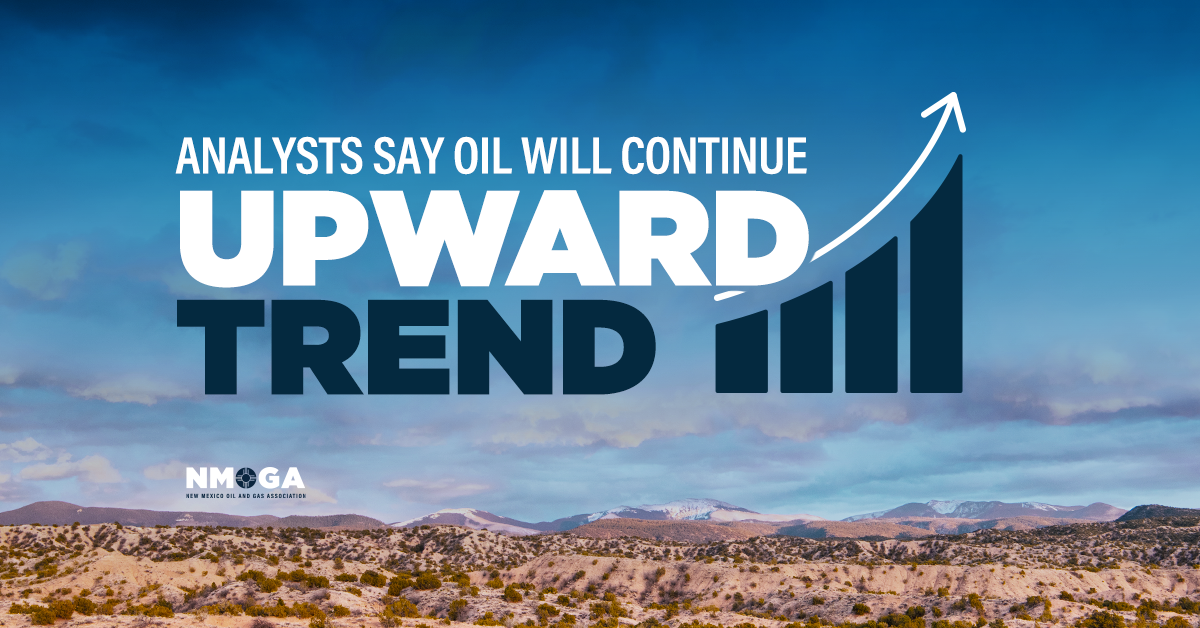 Crude oil has rebounded to $40 per barrel and hoping to stay there. Some analysts have come out with more bullish forecasts for the near-term, but plenty of risks remain. “Good production discipline on the part of OPEC+ coupled with a massive involuntary reduction in production in the US on the one hand, plus the rapid recovery of demand on the other, have caused supply surpluses to be eroded significantly more quickly than anticipated,” Commerzbank wrote in a note on Monday.

WTI hit $40 and retreated a bit in recent days, but appears to be stabilizing for the time being at around that threshold. Rystad Energy says that $40 is the new normal.

“Further gains or 45-50 dollars would not be justified at this stage despite the supply curtailments as there are still valid concerns on the demand side,” said Rystad Energy’s head of oil markets, Bjornar Tonhaugen. “Infections are rising in key markets around the world and there are valid concerns that the world is in for a prolonged period of dealing with its consequences.”

But some analysts are beginning to make the case that oil will continue on an upward trend.

“As we head into next year, we believe transportation demand could recover at a faster rate than we initially anticipated and we also think that OPEC+ will likely hold back larger supply volumes than we anticipated three months ago,” Bank of America Merrill Lynch wrote in a new report.

The slightly bullish outlook (relative to where oil sits today) is based on three factors: a rebound in demand, deep supply cuts, and OPEC+ sticking with market management. Bank of America estimates that the market saw a supply surplus on the order of 11 million barrels per day (mb/d) in the first half of 2020, but that quickly flips to a deficit of 2.5 mb/d for the remainder of the year.

U.S. shale will “likely struggle to recover to its prior glory,” the bank added. Production could continue to erode, even with the return of shut-in production. The U.S. rig count fell by another 10 last week, pushing oil rigs down to a new low of 189, a decline of roughly three quarters since March.

Meanwhile, the investment bank pointed to the sharp rebound in oil demand in China as a reason for bullishness, although it noted that jet fuel demand could suffer more sustained damage. Ultimately, if OPEC+ sticks with its cuts and demand continues to rebound, Brent could rise to $60 per barrel next year, the bank concluded.

However, there are several pitfalls that could derail the oil price rally. The first and most obvious is the second wave of coronavirus infections (in some places, the first wave never ended). Positive cases are on the rise globally, and rising quickly in parts of the U.S. and Brazil, in particular. But cases are also rising in India, Mexico, and several other countries in Latin America. Meanwhile, although small, there are new cases in places once thought to have brought the virus under control, including in Beijing, South Korea, and Germany.

On Sunday, the world saw the largest single-day increase in positive cases to date, a jump of more than 183,000 new cases, according to the World Health Organization.

Very few governments are planning on going into tight lockdowns again, but the more the virus spreads, the longer it could take for global oil demand to rebound.

Another negative for oil is the fact that refiners are seeing weak signals. Poor margins for processing have forced refiners to cut back in Europe and China. A slowdown from refiners translates into less buying of crude, which could drag down prices. “Margins are not at the bottoms but they’re very bad - that’s not going to help demand. We see these potential spikes in COVID-19, which are also not going to help matters,” an oil trader told Reuters. “The market was overdone and is going to need to retrace to reflect the realities now.”

Hedge funds and other money managers sold off some of their bullish bets with oil at $40 last week, a sign that markets are skeptical of a sustained rally above $40.