White House to ban US imports of Russian oil 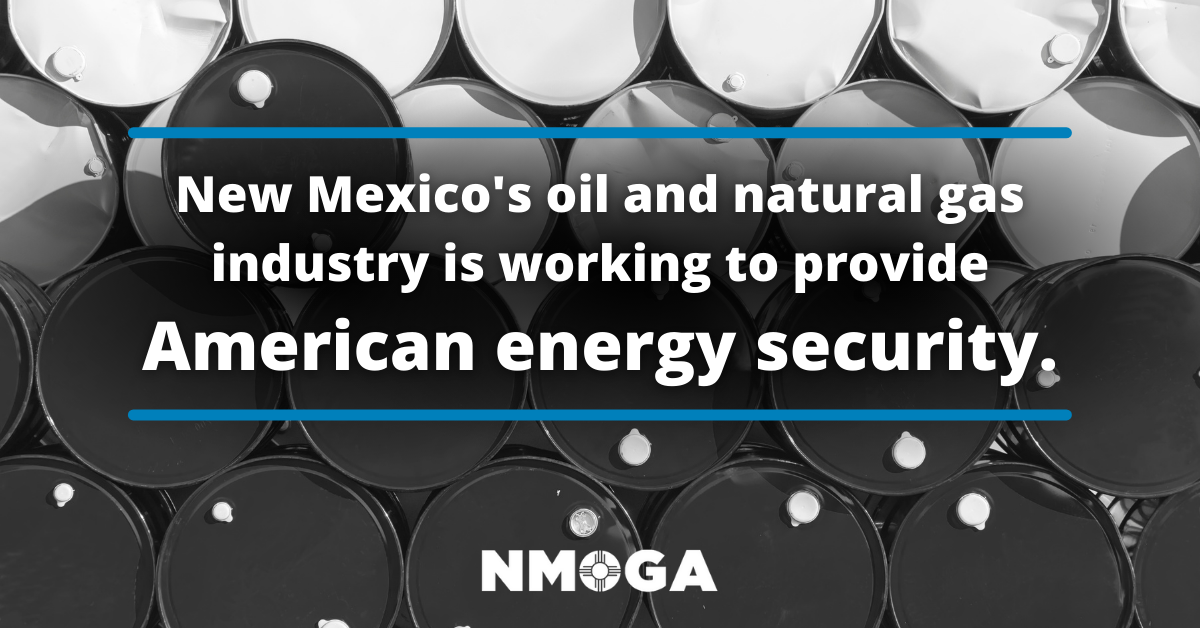 The White House will announce a U.S. ban on Russian oil imports in response to Russian President Vladimir Putin's invasion of Ukraine.

A U.S. embargo on Russian oil would mark a new step in the crippling slate of sanctions imposed by Washington on Russia's economy, targeting a sector that accounts for more than one-third of Moscow’s annual income.

The ban will include Russian oil, liquefied natural gas, and coal, two sources told Bloomberg News, and could come as soon as Tuesday. A White House official confirmed to the Washington Examiner that an announcement would be made soon.

The Biden administration and European allies had exempted Russian energy exports, fearing that penalties on the sector could drive record prices even higher. But prices have surged in recent days as refiners and traders feared the sanctions would come anyway.

While a U.S. ban is viewed as largely symbolic, it could prompt worries of new sanctions targeting other key Russian commodity exports.

Europe, which is heavily dependent on Russian gas, is not expected to join the ban, with German Chancellor Olaf Scholz saying in a statement Monday that “Europe has deliberately exempted energy supplies from Russia from sanctions.”

“At the moment, Europe's supply of energy for heat generation, mobility, power supply and industry cannot be secured in any other way,” Scholz said. “It is therefore of essential importance for the provision of public services and the daily lives of our citizens.”

Secretary of State Antony Blinken signaled the move on Sunday, telling Meet the Pressthat Washington was talking to its European allies about banning Russian oil imports.

His comments prompted a dramatic surge in oil prices overnight, with prices of Brent crude oil hitting $139 a barrel, the highest price in 14 years.