Why Oil Won’t “Go Gentle Into That Good Night” 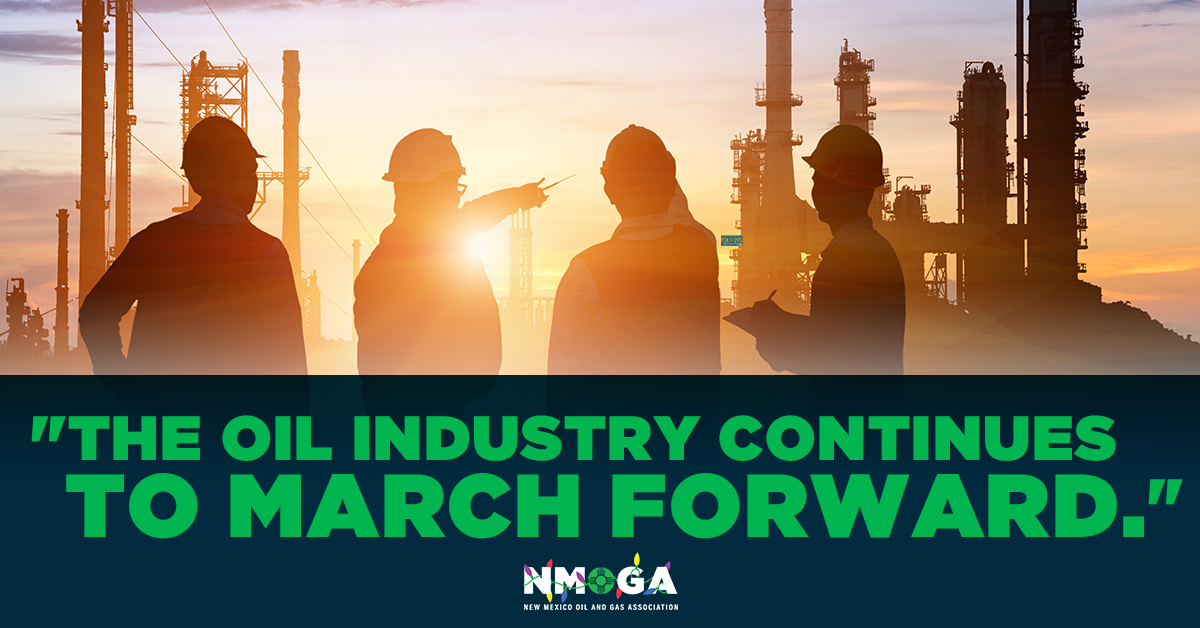 The progressive goal to “transition” away from oil might not be as easy as some proclaim. In the U.S., oil has been our main source of energy since 1950, when it surpassed coal. Along with its sister energy source, natural gas, oil dominates the immense U.S. energy complex. In the U.S., more than 265 million cars run on oil-based products such as gasoline and diesel fuel; less than 2 million run on electricity.

Oil won the transport race because it packs a much bigger punch than alternatives. For example, the energy density of gasoline is approximately 47.5 megajoules per kilogram, or some 100 times more than that of an electric car’s lithium-ion battery (about 0.4 MJ/kg). Most Americans probably don’t realize that back in 1900, 40% of U.S. cars were electric, though they were soon overtaken by Ford’s more powerful Model T and its gasoline-powered internal combustion engine (ICE). Oil’s indispensability is clear for heavy trucking, and even more so in aviation: there is no battery-powered 737, and there never will be.

While wind and solar are undoubtedly growing in importance, they are merely sources of electricity, so they do little to displace our need for oil in transportation. U.S. politicians looking to restrict choice by forcing on us more expensive, less convenient options such as electric cars should be careful. Such overreach in energy policy could easily face a public backlash at the polls – and, as the 2018 Paris Yellow Vest protests showed, such reactions can even manifest themselves in the streets.

Each day in 2019, Americans consumed 410 million gallons of gasoline, 170 million gallons of diesel fuel, and 75 million gallons of jet fuel – an entrenched energy system that will be extraordinarily difficult to overturn. It routinely gets ignored, for instance, that ICEs are constantly evolving just like electric cars – always getting smaller, better, faster, and cleaner.

Ultimately, though, the real gains for oil exist globally, which is why the U.S. oil industry sees exports as its biggest new opportunity. Representing 33% of all energy use, oil underpins globalization and has no material substitute. Nearly 85% of the world’s population today lives in still-developing countries (i.e., non-OECD), where human development understandably takes priority over reducing CO2 emissions. And these nations can’t help but notice that the most developed countries consume the most oil. The average American uses 2.6 gallons of oil per day, compared to 0.45 for the Chinese and less than 0.2 for Indians.

If electric cars were so commercially viable, companies would have been relentlessly pursuing their development long ago, and rich nations would not have to force their adoption on citizens. In addition, a switch to electric cars raises other complications. It would demand a mining (for the critical materials needed to produce them) and electricity generation boom that many environmentalists themselves oppose. An electric car, for instance, can surge a home’s power needs by 50% or more – explaining why, for China and India, they would be more aptly described as “coal cars.”

If oil usage ever did drop in any structural way, it would just lower the cost of its derivatives, making gasoline and diesel even more enticing for the world’s poor. Beyond transport, the International Energy Agency for years has touted petrochemicals as the safest bet for “more oil,” now representing 12-15% of all demand. A lack of substitutes means that growth in this sector could even compensate for any lost oil demand in transportation in the already-developed world. The quiet reality is that, leaving transportation aside, there are over 6,000 everyday products made from oil.

In 2020, its roughest year ever, the oil industry continues to march forward. A greater focus on reducing fugitive methane leaks and flaring, deploying cleaner and more efficient technologies, and leveraging net-zero goals is essential to enhance the industry’s environmental, social, and corporate governance (ESG) positioning. But the November rise in oil prices, along with a stock market rally for some E&P firms on positive vaccine news, suggests that the industry’s 2020 problems are more temporal than structural. For now, oil supply far outstrips demand, but that won’t last – and an inevitable rebound in demand might just also make an oil price spike inevitable.