$30M for Carlsbad really is a win 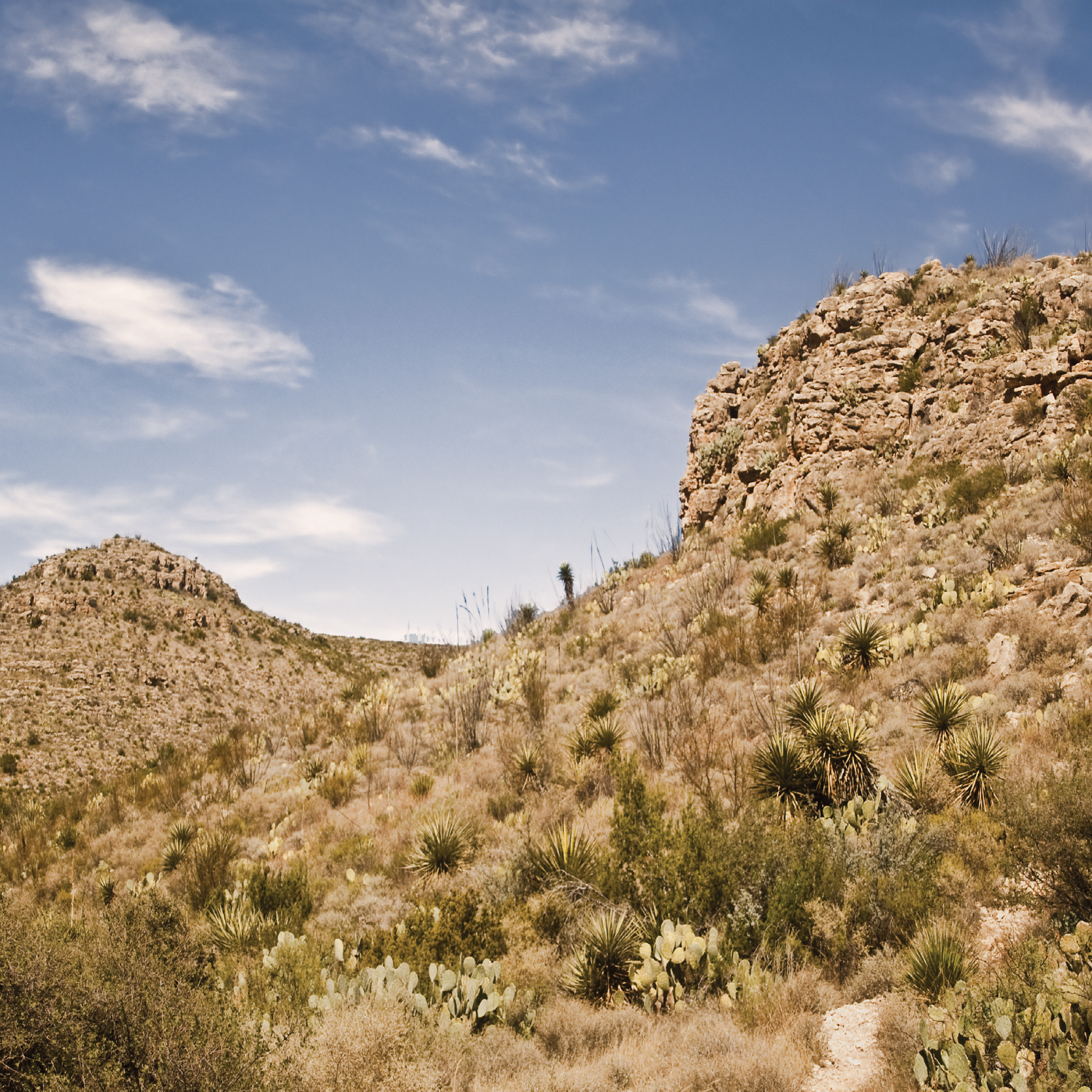 While the Santa Fe New Mexican and "others" are left scratching their heads, those in southeast New Mexico are left shaking ours.

Andrew Oxford and Steve Terrell made light of the Carlsbad Brine Well situation in their Feb. 16 wrap up of the New Mexico legislative session, calling Carlsbad a "winner" who walked away with a $30 million jackpot.

If you want to talk about pouring money into a hole, join the thousands here in Eddy County asking why we keep sending money to Santa Fe — money that can be used to fund fixes for local problems others tend to shrug off.

Oh, and by the way, that "local problem" has statewide repercussions, not the least of which is the potential to disrupt an industry the State depends on for an estimated third of its revenue.

Not enough reason for the State to chip in to fix the problem?

The Burlington Northern Santa Fe Railway, which would most likely be damaged should the brine well collapse into a sinkhole, is a major transportation line for not only the potash industry but also supports the transportation of freight goods and frac sand used by the oil and gas industry.

U.S. Highway 285 — most definitely not a "local problem" — is the major pipeline for extraction industry in the southeast. A big hole in the middle of the intersection of that highway and U.S. 62/180 cuts off access to the oil patch thriving in Eddy County all the way to the Texas state line.

Tourists might find it difficult to reach Guadalupe Mountains National Park and Carlsbad Caverns National Park — or even just proceed south to El Paso or (gasp) north to Santa Fe — with a giant sinkhole in the way.

Agricultural leaders in Eddy County haven't found it amusing to contemplate the damage to cotton, alfalfa and pecan crops that have benefited the state's economy for generations if there is a failure of the Carlsbad Irrigation District's canal.

Neither have experts who know what kind of price tag is attached to cleaning up contamination of potable water sources, or rebuilding infrastructure following natural disasters.

If you want to poke fun at state money going to local problems, maybe Albuquerque's car theft problem is a good place to start.

For those living and working in Eddy County who depend upon that intersection to get between home and work and pass the sign that reads "subject to sinkhole" every day during their commute, remediation is no laughing matter.

While $10 million over a three year period is not chump change, what kind of price tag does a life come with?

Let's not forget to mention that after those three years Senate Bill 226 would dedicate millions for road improvements across the state through the State Road Fund without raising any taxes.

And to those legislators from Carlsbad who walked away with a victory as declared by Oxford and Terrell, a very solemn thank you. It's no easy task to convince a body of penny pinchers to toss a few needed coins down a hole.