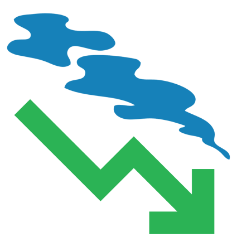 Recent data from the EPA determined that while oil and gas production has increased by 125% since 2011, methane emissions intensity declined 57% over that same period. This proves we can reduce emissions and expand production at the same time. 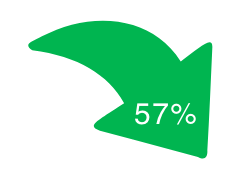 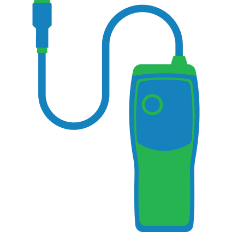 New Mexico's oil and gas companies use advanced technology to monitor methane pipelines and infrastructure. If repairs are needed, it is done according to EPA standards.

New Mexico's oil and gas companies are instituting new groundbreaking technology, like infrared cameras and Aerial drones, which will enhance the safe and reliable production of oil and gas. 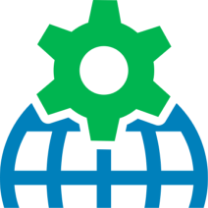