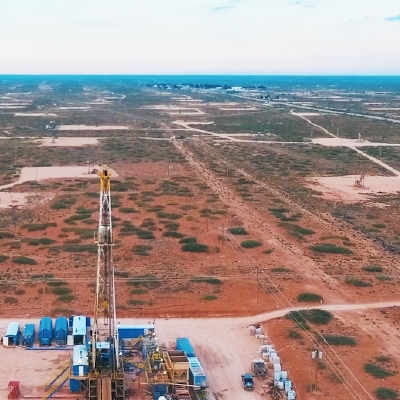 Fracking, also known as hydraulic fracturing, is a proven technology that has been used in New Mexico for over 50 years and more than 50,000 times to safely increase production of oil and natural gas. The technique was first used in Kansas in 1949 on a well operated by Stanolind Oil Company.

The 1980s and 1990s saw great advances in hydraulic fracturing design through advanced computer modeling. This was also a time when horizontal drilling was also being developed within the industry. It was the effective marriage of these two technologies that opened up the “shale revolution” by allowing what had been uneconomic geologic formations to become valuable resources in New Mexico and elsewhere. Through this focus of innovation, science, and technology, the industry continues to enhance clean energy production for our state, nation and around the globe.

Fracking occurs thousands of feet below the ground and freshwater supplies, with layers of steel casing and cement protecting the ground and water around the well. Fracking, especially when coupled with horizontal drilling, greatly reduces the surface footprint of oil and gas operations, allowing development of large areas from a single point. Oil and gas development that might have taken many drill sites can now be accomplished from a single site. Using a mixture that is 99.5% sand and water, fracking creates tiny fissures in mineral-rich rock, allowing operators to extract oil and natural gas trapped inside. Fracking only occurs for a brief period of time and, after fracked, a well can be actively produced for decades.

In New Mexico, advances in technologies like fracking and horizontal drilling have allowed operators to develop resources that were previously not economically viable.

Thanks to fracking, New Mexico is one of the United States’ leading producers of oil and natural gas, and without fracking, oil and gas production would be nearly non-existent in New Mexico.

what are the benefits of fracking?