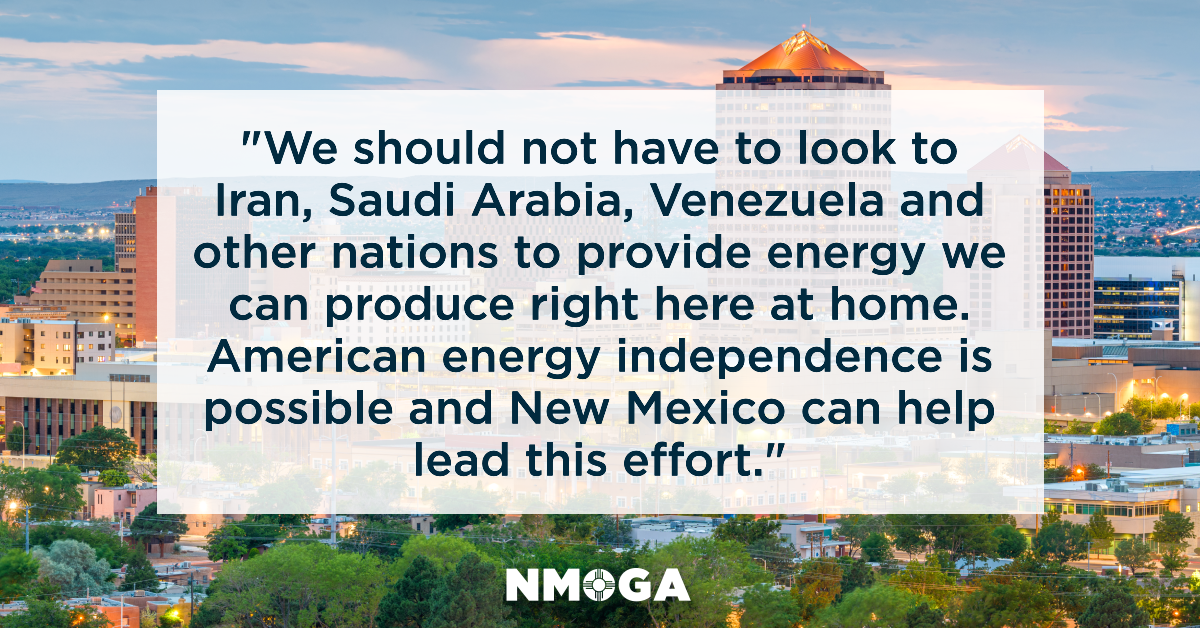 It’s tragic that it took Russia’s naked aggression to remake American energy policy. But it’s about time we stop funding tyrannical regimes that sit on large deposits of crude oil and natural gas.

President Joe Biden on Tuesday ordered a ban on Russian oil imports in retaliation for Vladimir Putin’s invasion of Ukraine. Russian oil makes up only a small portion of U.S. oil imports — about 672,000 barrels per day last year, or about 8%. (The U.S. does not import Russian natural gas.)

Still, the U.S. imported 245 million barrels of crude oil and petroleum products from the Russian Federation in 2021, according to the U.S. Energy Information Administration, equating to an estimated $17.4 billion in revenue to Russia last year. More than a third of all Russian Federation government revenue came from its oil and gas sector in 2021.

One look at the bombed-out wreckage and lives lost in Ukraine, and we know we can’t be part of that. As the president said: “We will not be part of subsidizing Putin’s war.”

U.S. Sen. Martin Heinrich is cosponsoring legislation — Severing Putin’s Immense Gains from Oil Transfers Act — that would codify the ban, prohibiting the importation of Russian oil and petroleum products, and mandating a plan to replace those imports with alternative sources of energy. “We need to cut off our imports of a dirty energy source whose profits are allowing Vladimir Putin and the Russian regime to buy weapons, commit human rights abuses, and wage an unprovoked and unjustified war in Ukraine,” Heinrich says. He’s right.

But while it is essential that we work to replace the lost imports with alternative energy sources, we also need to ramp up domestic oil production to fill the gap — which also will improve the environment with American-regulated and produced oil and natural gas.

And New Mexico should lead the way.

“It is time to buy local. American energy is not just cleaner, more efficient and better for our economy — but also it is what the world needs,” says state Senate Republican Leader Greg Baca, R-Belen.

“We should not have to look to Iran, Saudi Arabia, Venezuela and other nations to provide energy we can produce right here at home,” says state Sen. David Gallegos, R-Eunice. “American energy independence is possible and New Mexico can help lead this effort.”

Sen. Daniel Ivey-Soto, D-Albuquerque, agrees. “As tragic as the current war with Ukraine is, it’s good for our state coffers. What the Biden administration is going to have to decide is whether they want to cut a deal with a dictator … or if they want to allow leases on federal lands.”

Thanks primarily to hydraulic fracturing, the U.S. in 2018 became the top producer of oil and natural gas in the world, ahead of Russia and Saudi Arabia. Unlike European Union countries that are far more dependent on Russia for their energy needs, the U.S. can replace Russian crude oil with increased domestic production (though that requires the administration to support oil and gas), imports from such like-minded oil-rich nations as Canada, and renewables.

The price of oil is the highest it’s been since 2008; the price of West Texas Intermediate crude rose to over $125 a barrel this week.

The higher the price, the greater the incentives for energy companies in New Mexico to produce more oil (and there are countless inactive drilling permits in the state). And that means more money for New Mexicans.

New Mexico (the nation’s No. 2 oil-producing state) could actually help its residents by emulating the Alaska program, and putting some of the increase in oil and gas revenue in residents’ pockets via regular rebates.

Skyrocketing gas prices and inflation overall are hitting working-class New Mexicans in the pocketbook — and hard. An annual energy rebate would have even more effect than the $6-a-month gross receipts tax cut or a $250 rebate check, as welcome as they are.

Heinrich is correct to look toward a goal of cleaner, home-grown alternative energy. But that is years down the line. We need a bridge, one New Mexico can help the nation build.