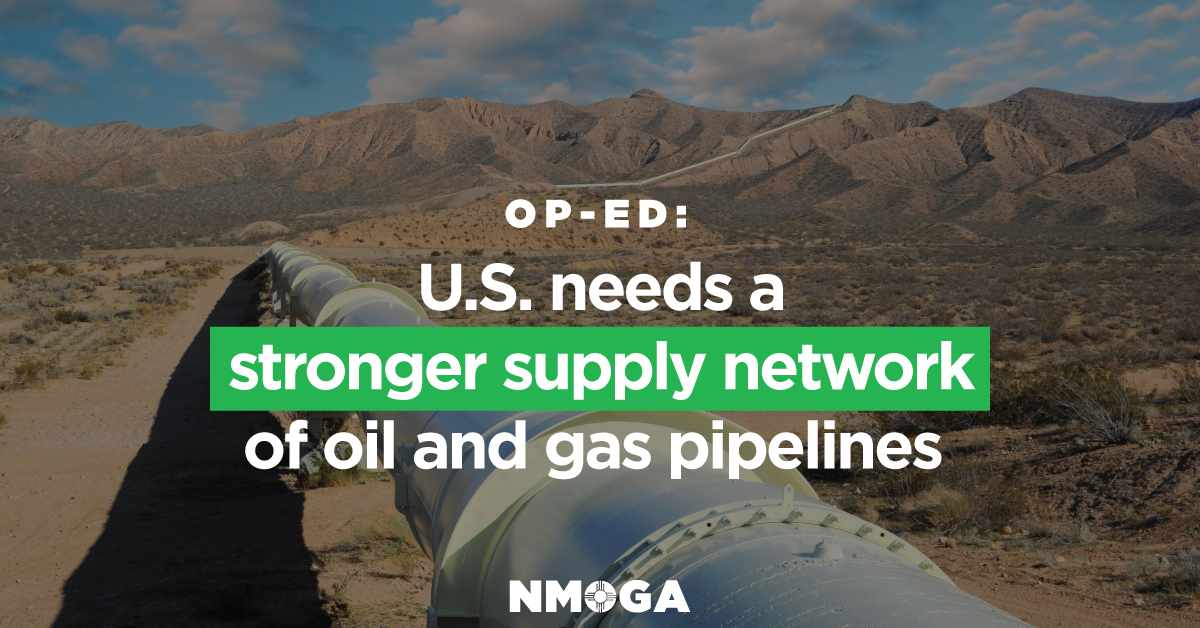 Gas price increases boost the cost of travel for everyone, but they make everyday essentials, such as groceries, more expensive, too.

A range of factors influence the price of gasoline, including international politics and supply and demand. As local and regional economies begin to pick up steam, demand for gas has ticked up, while at the same time the supply network has been challenged in many ways.

One of President Joe Biden’s first acts in the White House was to cancel a permit for the Keystone XL pipeline. The pipeline would have connected oil fields in northern Canada to Nebraska, where an existing pipeline can carry the fuel to Texas refineries. Research by Rapidan Energy Group suggests Biden’s energy policies could lower U.S. oil production by 1 million barrels per day by 2023.

As the saying goes, that was then, this is now. Gas prices are rising. Americans in mid-Atlantic states and across the southeast faced gas shortages this month following a cyberattack on the Colonial Pipeline, which carries 3 million barrels of gasoline per day between Texas and New York. As a result, the Biden administration seems to be rethinking the importance of supply and the role of pipelines. In fact, when discussing the Colonial Pipeline attack this month, Energy Secretary Jennifer Granholm said in a press briefing “pipe is the best way to go.”

In April, just a few months after halting Keystone, Biden’s Justice Department and the Army Corps of Engineers allowed the Dakota Access Pipeline to remain operational while the project undergoes additional environmental review. A federal judge in Washington, D.C., last week agreed, ruling that plaintiffs seeking its closure have not demonstrated a “likelihood of irreparable injury” from the pipeline’s continued operation. A critical link between North Dakota oil fields and a hub in Illinois, the Dakota Access Pipeline has safely and efficiently carried U.S. oil for nearly four years to refineries that serve American consumers and to our allies abroad.

Other proponents of the Dakota Access Pipeline, including the state of North Dakota, understand the importance of the supply network to stable prices, as well as the correlation between energy independence and national security. When gas prices escalate, North American pipeline infrastructure proves its worth.

Ensuring easy access to North American energy enables the United States to reduce its reliance on energy from Venezuela, Russia and the Middle East. Oil from these regions comes with increased price volatility, a concern for policymakers and families alike, but it also requires partnerships with unstable regimes and leaders with competing political interests.

Environmental groups will tell us pipelines are a poor long-term capital investment at a time when renewable energy needs investment resources and a jump start. Unfortunately, it is the green activists who lack vision. According to research by the International Energy Agency, which tends to be more optimistic in these assessments than other analysts, oil’s share of total energy production is projected to fall only 8 percentage points over the next 20 years.

Further, the Congressional Research Service estimates that transporting crude oil by pipeline is significantly more affordable than rail, about $5 per barrel versus $10 to $15 per barrel — savings which are often passed on to consumers.

For overall energy independence and affordability, particularly at times when oil prices spike, access to these pipelines proves critical.

Since America and much of the modern world will be using oil for the next several decades, it is worth investing in the supply networks that will ensure safe and efficient transport. Pipelines are the safest way to transport fuel. They are also the most environmentally secure method of doing so, as they emit far less pollution than the alternatives of trucks and trains.

Anti-pipeline activists continue to overlook the reality that shutting down pipelines won’t reduce the critical role of oil and gas in our lives. Rather, it would simply force transport by rail or truck — less safe, less efficient and less environmentally conscious.