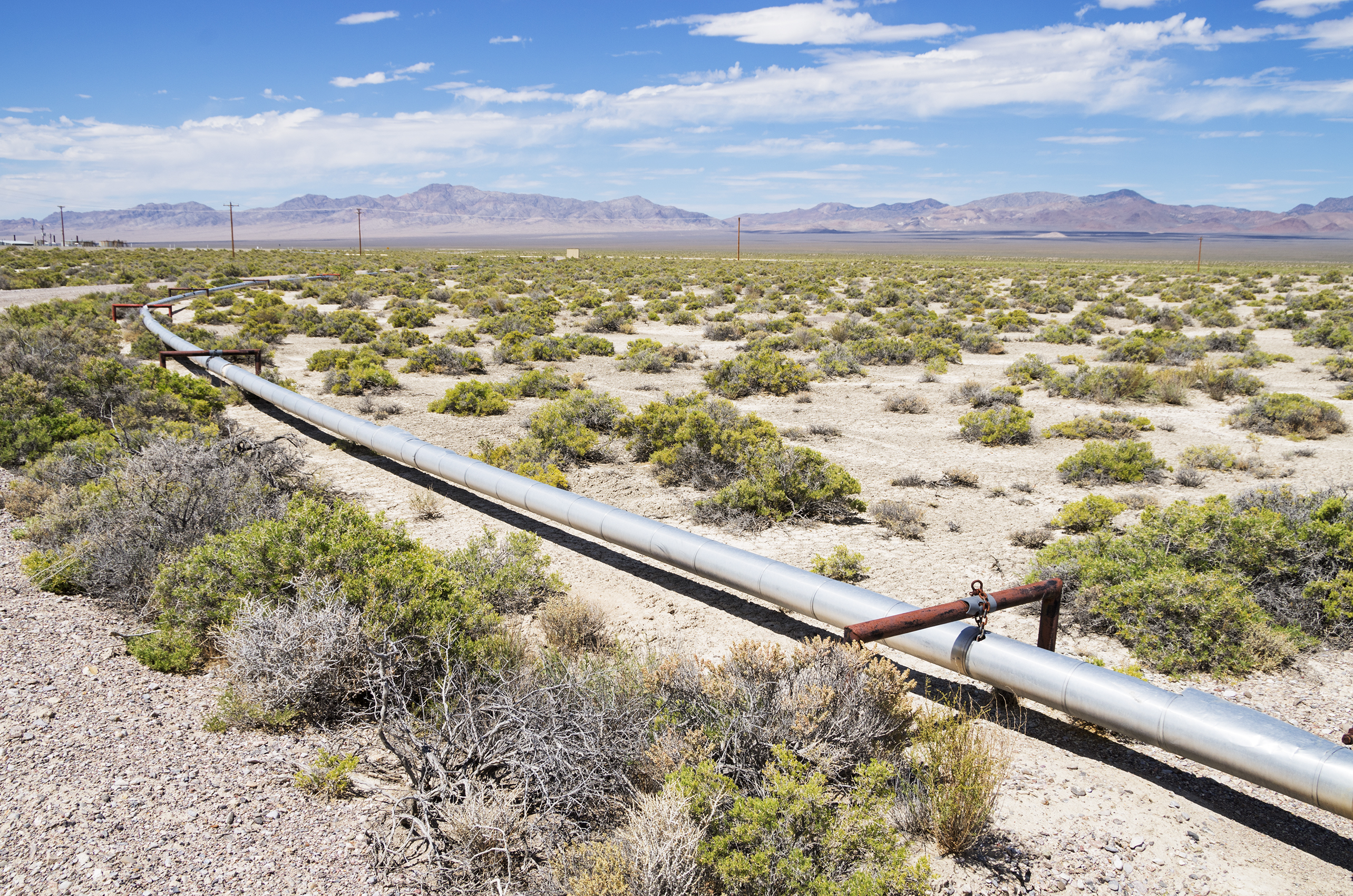 Energy companies in America are on pace to produce 10.8 million barrels of oil per day (BPD) this year, according to a forecast by the U.S. Energy Information Administration (EIA). Not only would that sandwich the country between Russia and Saudi Arabia as one of the three largest oil producers in the world, but it would smash the record of 9.6 million BPD set in 1970. It marks a remarkable comeback for a country that had seen its output steadily decline for more than two decades before embarking on an epic rebound out of the ashes of the 2008-9 financial crisis.

The country is also on track to produce an average of 81.3 billion cubic feet of natural gas per day this year, which would also set a record. That's equally impressive, especially considering that many thought the U.S. was running out of gas not more than 15 years ago.

Meanwhile, with ample shale resources remaining, the U.S. appears poised to continue growing production over the next several years as it transforms into a powerhouse in the energy sector.

Records were meant to be broken

After producing 9.4 million BPD last year, America's oil industry is on a record-smashing pace in 2018. One of the main fuels driving that growth is the Permian Basin in Western Texas and Southwest New Mexico. Currently, wells in the sasin produce 3.3 million barrels of oil each day, with output growing at an 800,000 BPD annual pace. In fact, production is expanding so fast that the industry is running out of space on pipelines to move that oil.

Driving the Permian's fast-paced growth is the fact that oil companies are drilling gusher after gusher due to advances in technology. Devon Energy (NYSE:DVN), for example, completed a two-well pad in the first quarter that produced at an average of 24,000 barrels of oil equivalent per day in its first day, which was the highest-rate well brought on line in the industry's nearly 100-year history of operating in the basin. Wells like those have Devon Energy on pace to grow its U.S. oil production by 16% over last year's average.

It's not just the Permian that's unleashing record wells. Marathon Oil (NYSE:MRO)announced record-setting wells in the Bakken shale of North Dakota during the first quarter. Not only did Marathon Oil complete the highest-rate well in the Three Fork's formation, but it set a new basin record for a well drilled into the Middle Bakken, with both producing more than 3,000 BPD in their first month on line.

Thanks to higher oil prices and a vast inventory of high-rate wells left to drill, America's oil output should continue expanding for the next several years. In the EIA's view, production should average 11.8 million BPD next year, which could make America the world's largest oil producer.

Stomping on the gas

America's gas production is also growing at a healthy clip. According to the EIA, output should be up 10.5% this year. The agency anticipates another 4% rise in 2019, while other analysts expect the country's gas output to increase 24% over the next five years. Already the world's leading gas producer, the U.S. is on pace to extend its dominance in the coming years.

While natural gas associated with oil production in places like the Permian Basin and Eagle Ford shale is helping drive some of this growth, output from the gassier Utica and Marcellus shale plays is also rising at a brisk pace. Several companies are contributing to this growth, including EQT Corp. (NYSE:EQT), the nation's largest gas producer. EQT currently expects to grow its natural gas volumes 17% this year, fueled mainly by its prime position in the core of the Marcellus shale. The gas producer will also play an important role in driving the country's production growth in the coming years given its target to increase output at a 10% to 15% compound annual rate from 2019 through 2023.

Thanks to its shale-gas riches, the U.S. now produces much more than needed to meet domestic demand, which is why it exports some to Mexico by pipeline and global markets via liquefied natural gas (LNG) terminals. Several companies are building more LNG capacity, which has the country on pace to become the third-largest LNG exporter in the world by 2020.

The energy boom is still in full bloom

In a little over a decade, America has gone from worrying that its oil and gas fields were running dry to seeing new ones emerge. As a result, the country's energy output is on a record-setting pace this year. That growth is not only good for the economy and national security, but it's good for investors in oil and gas stocks.

Devon Energy is not on our top "Buy" list, but these 10 stocks are

Investing geniuses David and Tom Gardner just released their best stocks to buy now -- and it could pay to listen. Especially when you consider their average stock pick is up 353% vs. a mere 81% for the S&P 500.

They just shared what they think are the ten best stocks for investors to buy right now to members inside their service Motley Fool Stock Advisor… and Devon Energy wasn't one of them! That's right -- they think these 10 stocks are even better buys.