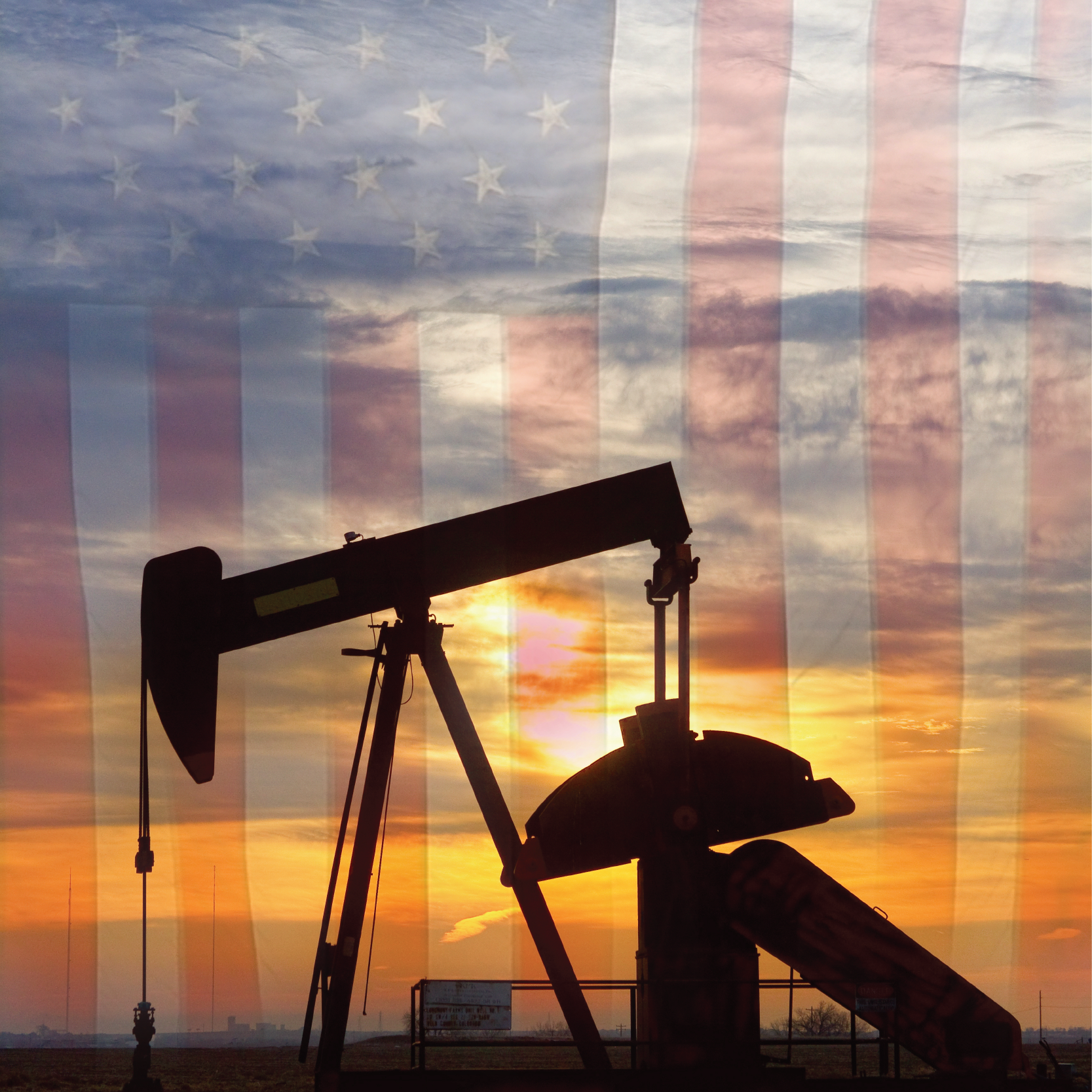 America’s oil production is on track to exceed ten million barrels a day this year, a level not seen since 1970, and will hit an all-time high by the end of the year, according to official estimates released last night.

Surging shale production, which is being driven by a recent recovery in oil prices, will ensure that US output continues to rise to over 11 million barrels a day by the end of 2019, it wrote in its regular monthly report.

John Conti, acting administrator of the EIA, said yesterday: “Domestically, things are lining up in terms of moderate prices and increased opportunity for production.”

The big upgrades to previous forecasts are being driven by hefty investments in the Permian Basin, an area rich in shale that straddles Texas and New Mexico where huge discoveries of hydrocarbons have been made in recent years. Production costs are relatively low in the area and a recent spurt in prices to nearly $70 per barrel has prompted a flurry of drilling activity by big oil companies.

The figures will pose a challenge to Opec, which is working with Russia and other exporters to curb production by 1.8 million barrels per day in order to drive prices higher.