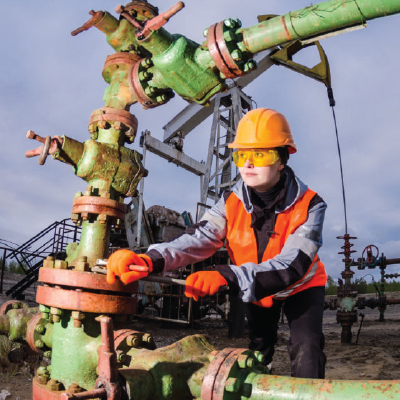 The new wave of investment bodes well for the industry being able to generate much-needed revenues for the struggling state over the long haul, analysts said.

Credit rating agency Standard & Poor’s Global Ratings on Tuesday predicted a turnaround in economic output for New Mexico in the near term, pointing to more growth in the oil and mining sectors in 2017.

The interest from companies such as Texas-based EOG Resources, ExxonMobil and Marathon Oil started last fall and is carrying into this year despite prices remaining around $50 a barrel.

“The way costs have come down and industry has restructured itself, they’ve found ways to make money at these prices. So they’re locking in, and they expect to keep ramping up production and drilling and putting people back to work,” said Andrew Dittmar, a senior analyst with Houston-based energy research firm PLS Inc.