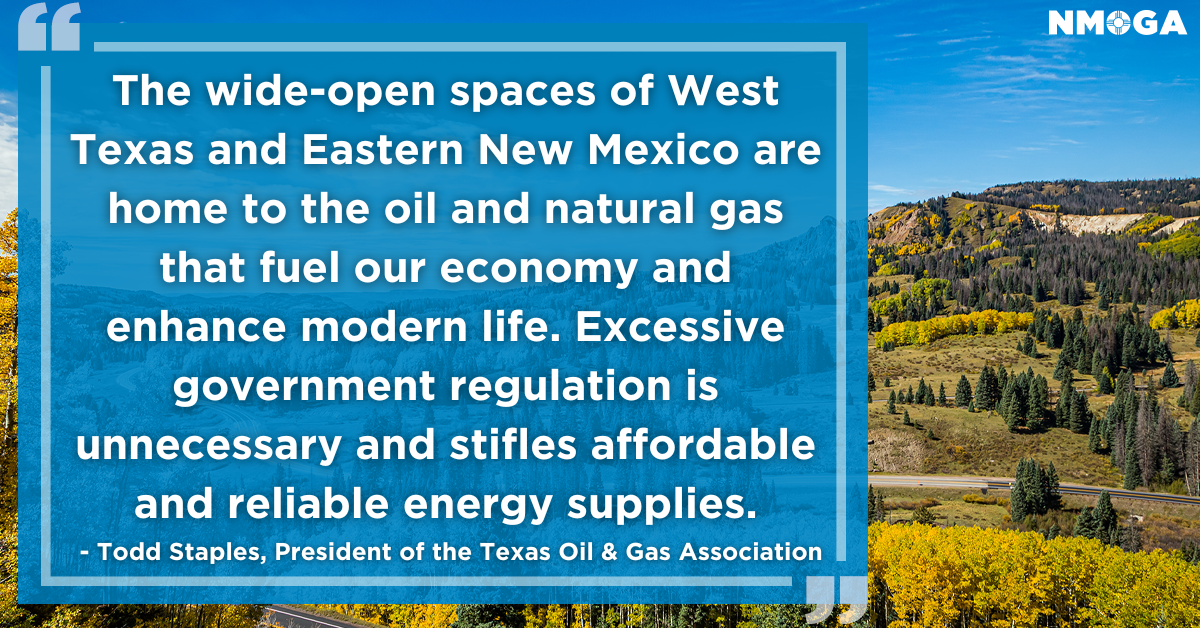 The Biden administration is deferring a plan to crack down on smog in the drilling hotbed of the Permian Basin, handing a win to oil producers along with their allies in Texas and New Mexico.

The Environmental Protection Agency had been considering formally labeling parts of the region as violating federal air quality standards for ozone — a designation that would have spurred new pollution curbs and potentially deterred drilling in the world’s biggest oil field.

But the administration omitted the policy from an agenda of planned regulations released late Wednesday and instead deemed the measure “inactive,” indicating it’s not expected to be finalized in the next six to 12 months.

The move comes after President Joe Biden exhorted oil companies to produce more crude in a bid to keep gasoline prices in check and a spate of industry lobbying against the plan. New Mexico officials also were concerned the designation effort would dovetail with a state legislative session that runs through late March.

In an emailed statement, the EPA confirmed the potential Permian Basin designation is no longer considered an active issue but signaled it could be revived later.

“If EPA decides to advance this action, EPA would initiate the redesignations process by sending a notification letter to the appropriate state governors soliciting their input and recommendations,” the agency said in the emailed statement. “As part of a potential redesignations effort, EPA would also provide an opportunity for public comment on the action.”

The deferral is a blow to conservationists who have called for urgent action to stem surging ground-level ozone in the oil-drilling hotbeds that straddle the Texas-New Mexico border. The key ingredient of smog, ozone forms when volatile organic compounds and other air pollution from smokestacks, tailpipes and oil wells reacts with sunlight. Even at low levels, it can worsen asthma, emphysema and other respiratory illnesses.

“The agency seems to be backing down from this critical initiative to safeguard clean air and public health in the Permian Basin,” said Jeremy Nichols, climate and energy program director for WildEarth Guardians. “While the Biden administration talks a good talk on public health and environmental justice, the reality is they’re bending over backward to let the oil and gas industry trash air quality and communities.”

The move was cheered by oil industry heavyweights who had lobbied Biden administration officials to abandon its approach or at least move more slowly on the policy, arguing that any move to redesignate parts of the Permian Basin as violating ozone air quality standards posed grave risks to US energy and economic security.

“The wide-open spaces of West Texas and Eastern New Mexico are home to the oil and natural gas that fuel our economy and enhance modern life,” Todd Staples, president of the Texas Oil & Gas Association, said in an emailed statement. “Excessive government regulation is unnecessary and stifles affordable and reliable energy supplies.”

Previously, the administration had anticipated action on the ozone nonattainment designation by September last year.

New Mexico Environment Secretary James Kenney said he’d recently spoken with a regional EPA official and verified the agency was not likely to start the redesignation process until after the state’s legislative session concludes in late March. “We’d rather have the certainty of knowing that the process has begun and that we can focus on it with all our intention and effort, and that's not possible for us to do during the legislative session,” Kenney said.

New Mexico has not opposed the redesignation, he said, and the state has left open the possibility of filing its own petition with the EPA asking the agency to regulate contributing pollution from the Texas side of the Permian.

Federal law and air monitoring data “suggest we should be going down this path, and that means tougher rules, tougher permits and more enforcement,” Kenney said. “Those are all aspects of necessary regulation when air quality degrades as it has in the Permian Basin.”