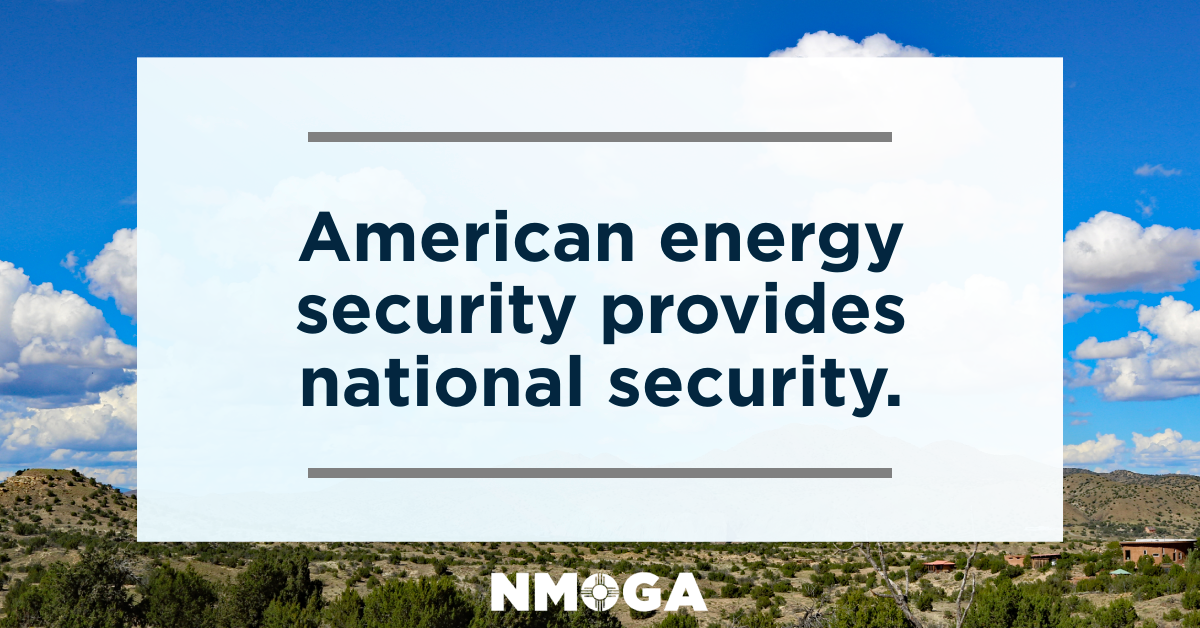 President Biden made the right decision Tuesday in banning Russian oil and natural gas imports. Yet at the same time he declared full-steam ahead on his green energy “transition” that includes an assault on U.S. fossil fuels. The contradiction is maddening.

Banning Russian energy imports is fine as far as it goes, which isn’t very. The U.S. imports only 3% of its petroleum supply and less than 1% of coal from Russia. About 70% of Russian oil currently can’t find buyers because of sanctions risk. That’s the main reason crude prices have shot up to $130 per barrel.

Once uncertainty about the scope of sanctions clears up, Russia will probably find global buyers for its energy at a discount. Imposing so-called secondary U.S. sanctions on institutions that finance Russia’s energy trade would be more effective. But the White House won’t do that because it fears it could drive gasoline prices even higher.

If that’s the worry, then here’s a better idea: Stand at the White House and declare that his Administration will support the development of U.S. oil and gas. Rescind all regulations designed to curb production, development and consumption. Announce a moratorium on new ones. Expedite permits, and encourage investment. Our guess is the price of Brent crude would fall $20 a barrel in anticipation of higher production.

Yet Mr. Biden is doing precisely the opposite. On Tuesday he even blamed U.S. companies—not his policies—for not producing more. There are 9,000 available unused drilling permits, he claimed, and only 10% of onshore oil production takes place on federal land. Talk about a misdirection play.

First, companies have to obtain additional permits for rights of way to access leases and build pipelines to transport fuel. This has become harder under the Biden Administration. Second, companies must build up a sufficient inventory of permits before they can contract rigs because of the regulatory difficulties of operating on federal land.

It takes 140 days or so for the feds to approve a drilling permit versus two for the state of Texas. The Administration has halted onshore lease sales. Producers are developing leases more slowly since they don’t know when more will be available. Offshore leases were snapped up at a November auction because companies expect it might be the last one.

Then there’s the not-small problem of financing. Companies can’t explore and drill, or build pipelines, without capital. Biden financial regulators allied with progressive investors are working to cut it off. The Labor Department has proposed a rule that would require 401(k) managers to consider the climate impact of their investment holdings.

The Securities and Exchange Commission is expected to issue a rule requiring companies and their financiers to disclose greenhouse gas emissions. Mr. Biden has nominated Sarah Bloom Raskin, of all people, to be the Federal Reserve’s top bank supervisor. Her top priority is using bank regulation to redirect capital from fossil fuels to green energy.

Large energy producers are buying back stock and redirecting capital to renewables because they see the Administration’s writing on the wall. Small independent producers are eager to take advantage of higher prices but can’t get loans. Many relied on private equity during the last shale boom, but now these firms are cutting them off.

It’s almost a miracle that any oil and gas production is occurring in America amid this political hostility. The Ukraine crisis ought to be an inflection point that causes the Biden Administration to do an energy reset. Instead, the President says it “should motivate us to accelerate the transition to clean energy” and reduce our dependence on fossil fuels.

Replacing Russia’s five million barrels of global crude exports with U.S. and Canadian oil and building pipelines to transport it would take time. But the transition to a fossil-free world will take decades and technological breakthroughs—and will leave the U.S. dependent on China, Russia and other countries for minerals like lithium and nickel.

Mr. Biden bemoans today’s skyrocketing gas prices, yet he remains hostage to the green-energy donors whose policies guarantee higher prices. The President is enabling Vladimir Putin’s energy leverage even as he claims the opposite.