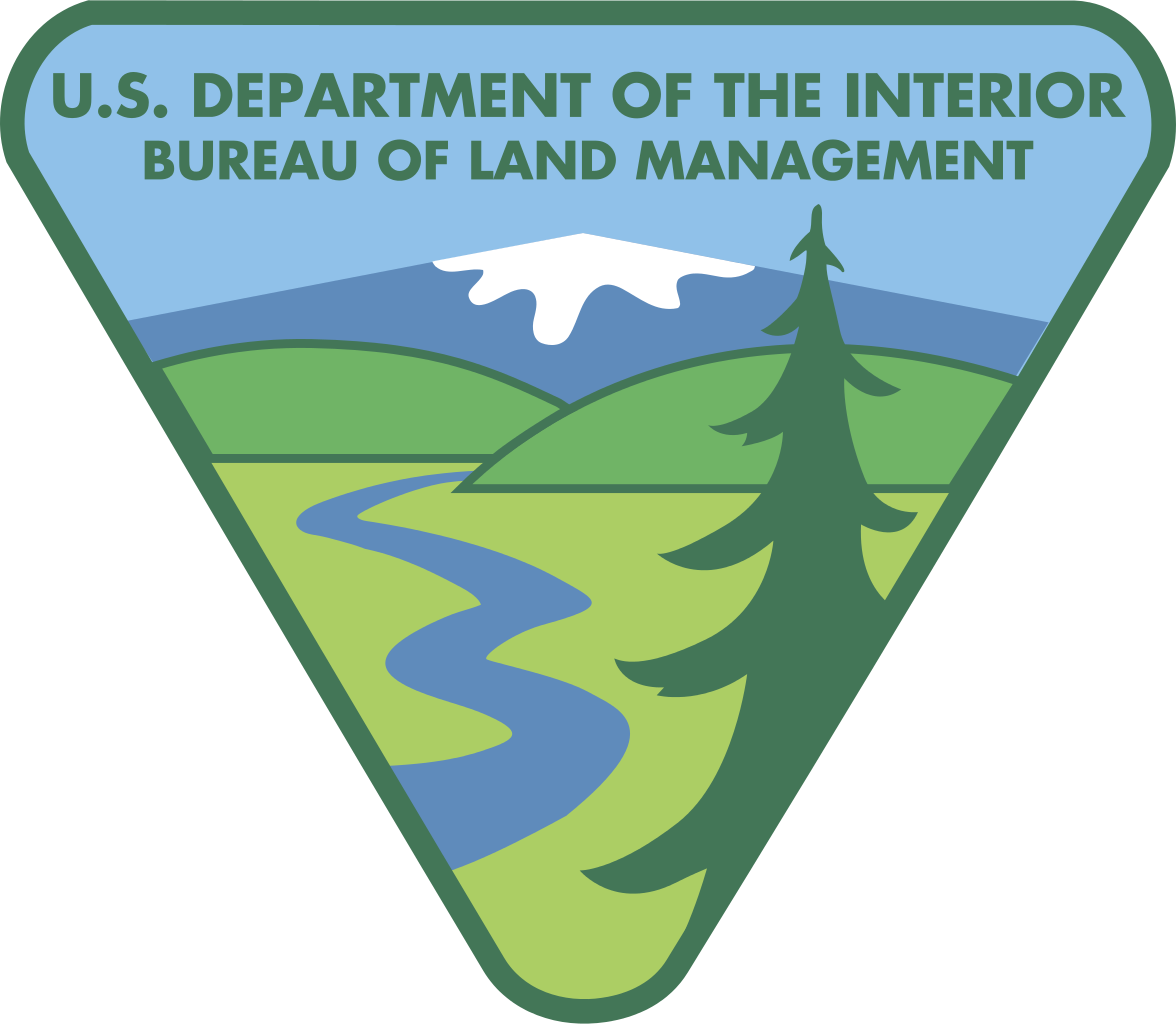 Deputy Secretary of the Interior David Bernhardt announced the final rule that revises the 2016 Waste Prevention Rule -- also known as the Venting and Flaring Rule – that is set to take effect 60 days after its publication in the Federal Register.

“We’re fulfilling a commitment to a policy vision the president established to promote clean development of our resources without regulation that encumbers business, restrains growth and prevents job creation,” Bernhardt said during a telephone briefing with media announcing the final rule.

He said after reviewing the 2016 rule, the decision was made not to completely rescind it but to revise the rule to eliminate what he said were cumbersome, unnecessary regulatory burdens. The revision eliminates overlapping with existing regulations and respects the authority of the states and tribes associated with federal lands to regulate emissions. That was a particularly important issue with tribes, he and other BLM officials said.

“In the real world, away from Washington, DC, these rules have major consequences for families who rely on a strong energy sector to provide for their children and loved ones, and also for those communities who rely on the energy industry to support small businesses and lift up their public schools,” Ryan Flynn, executive director, New Mexico Oil and Gas Association, told the Reporter-Telegram via email.

“Safely and responsibly producing oil and natural gas is a priority for all operators in New Mexico, and that includes capturing as much methane as possible,” Flynn said. “Methane emissions are falling because energy producers are leading the way in developing and implementing new technologies to reduce the footprint of operations and improve gas capture.

“Across the board, every producer wants to protect our environment and capture as much methane as possible. Innovation and responsible regulation is the key to getting it done. The revision of the BLM Waste Prevention Rule will allow producers to continue to focus on finding new solutions and technologies to drive further reductions in methane emissions,” Flynn said.

Kate MacGregor, deputy assistant secretary for land and minerals management, said during the media briefing that 5 percent of the nation’s crude and 9 percent of its natural gas production come from public lands, and was responsible for $1.9 billion in royalties in fiscal year 2017, making production from public lands important to the states and communities with public lands. She called the rule “smart regulations that allow for smart energy development to move forward.”

Beyond easing the regulatory burden, Bernhardt and MacGregor said that the final rule protects marginal wells that produce 10 barrels of crude or less per day or 60 Mcf of natural gas or less per day. An estimated 63 percent of the wells on public lands, or 69,000 wells, are considered marginal wells but combined had an economic impact of $2.09 billion in FY 2015. They said the 2016 rule would have required some smaller operators to choose between investing in expensive new equipment to capture emissions or shutting in their wells.