City of Carlsbad update: Carlsbad supports 'all of the above' energy approach 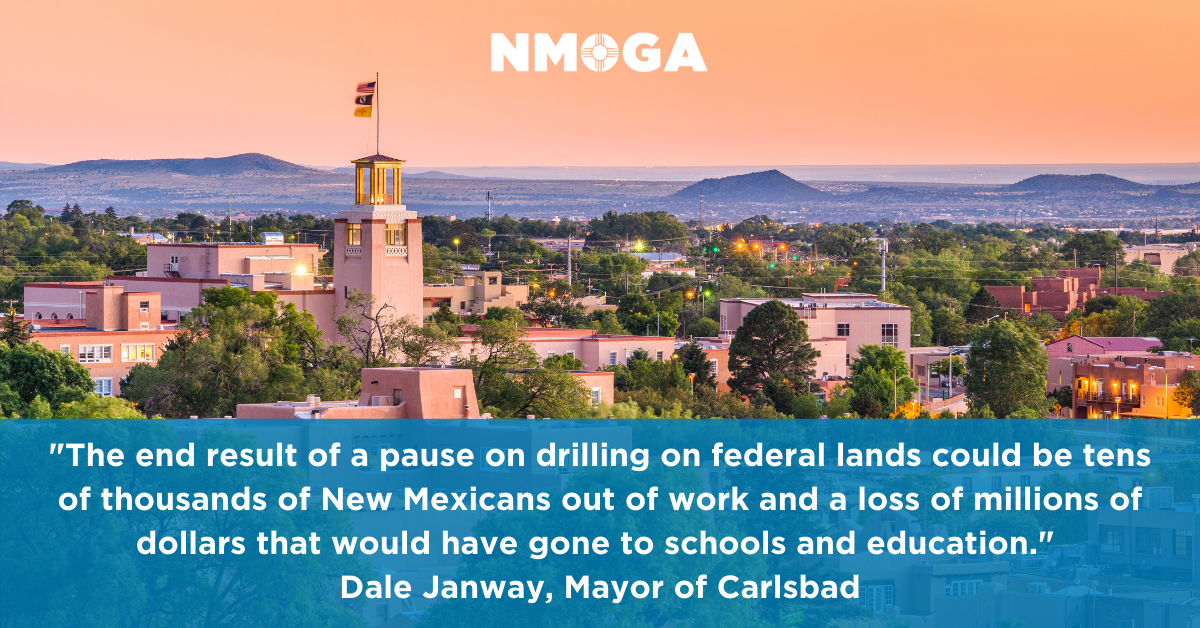 We wish to add some additional commentary regarding an article from the weekend asking how local officials feel about Santa Fe County’s support of a ban on oil and gas leases. While the quotes in the article were accurate, it is certainly a topic worthy of additional discussion.

Most Carlsbad residents are not against wind, or solar, or renewables as a source of energy, they just also understand we need to look into a realistic approach to our nation’s energy supply. Decarbonizing should be a methodical effort, not a race.

Scientist Jim Conca, who writes for Forbes Magazine, recently stated “Just putting up wind and solar without planning for the infrastructure needs to efficiently employ them, or without the hydro and small modular nuclear plants that should be buffering them instead of gas or the dream of sufficient batteries that is decades away, means we are at the mercy of Nature.”

After seeing the power shutdowns caused by a blizzard a few months ago which affected thousands, we’re all pretty familiar with what “being at the mercy of Nature,” means.

About 84% of the energy used on the Earth comes from fossil fuels, according to Forbes writer Robert Rapier. Additionally, coal and natural gas produce about 2/3 of our electricity, while nuclear produces another 20%, Conca said.

The end result of a pause on drilling on federal lands could be tens of thousands of New Mexicans out of work and a loss of millions of dollars that would have gone to schools and education.

Many residents of Southeast New Mexico are feeling quite a bit fatigued over what certainly appears to be a relentless attack on all aspects of the oil and gas industry over the past few months. This push against oil and gas is clearly a very well funded effort – as evidenced by the full-page advertisement that Progress NM recently placed in Sunday’s paper.

Our concern is that battling against the oil and gas industry seems to have become a sort of fashion that ignores many of the situation’s more complex realities. We encourage a more thoughtful approach.