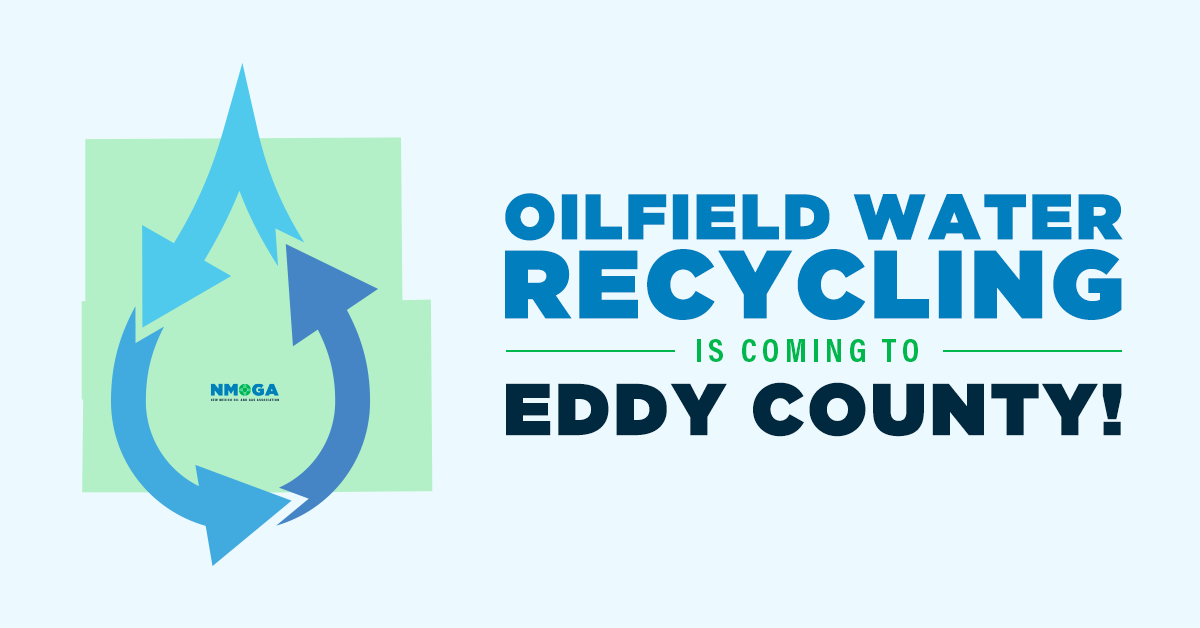 Midland oil company Concho Resources has entered into a joint venture with Houston-based Solaris Water Midstream in a business move that is expected to boost oilfield water recycling in Permian Basin.

Financial terms were not disclosed but in a Wednesday afternoon statement, Concho Resources reported that it is providing 13 of its saltwater disposal wells and 40 miles of produced water pipelines to the joint venture to cover a 1.6 million-acre area in Eddy County, New Mexico.

Produced water is the wastewater that comes to the surfance alongside oil and natural gas. Solaris Water Midstream is already the top independent recycler of produced water in New Mexico but the joint venture is expected to boost that rapidly growing industry.

"This joint venture accelerates the expansion of our Pecos Star System, which is the premier integrated water infrastructure system serving the prolific Northern Delaware Basin," Solaris Water Midstream CEO Bill Zartler said in a statement. "Concho is a leading operator with top-tier assets, an impressive organization, and a stellar reputation, and we could not be more pleased to be Concho's water infrastructure provider over such a large position in the Northern Delaware Basin."

Under the joint venture, Solaris Water Midstream will deliver blended and reused water to Concho Resources, enabling the oil cmopany to significantly increase in the use of recycled water on the New Mexico side of the Permian Basin.

With 111 drilling permits filed with the Railroad Commission of Texas so far this year, Conccho Resources is ranked as the ninth most active exploration and production company in the Lone Star State.