EIA Sees Shale Production Rise By Another 22,000 bpd Next Month 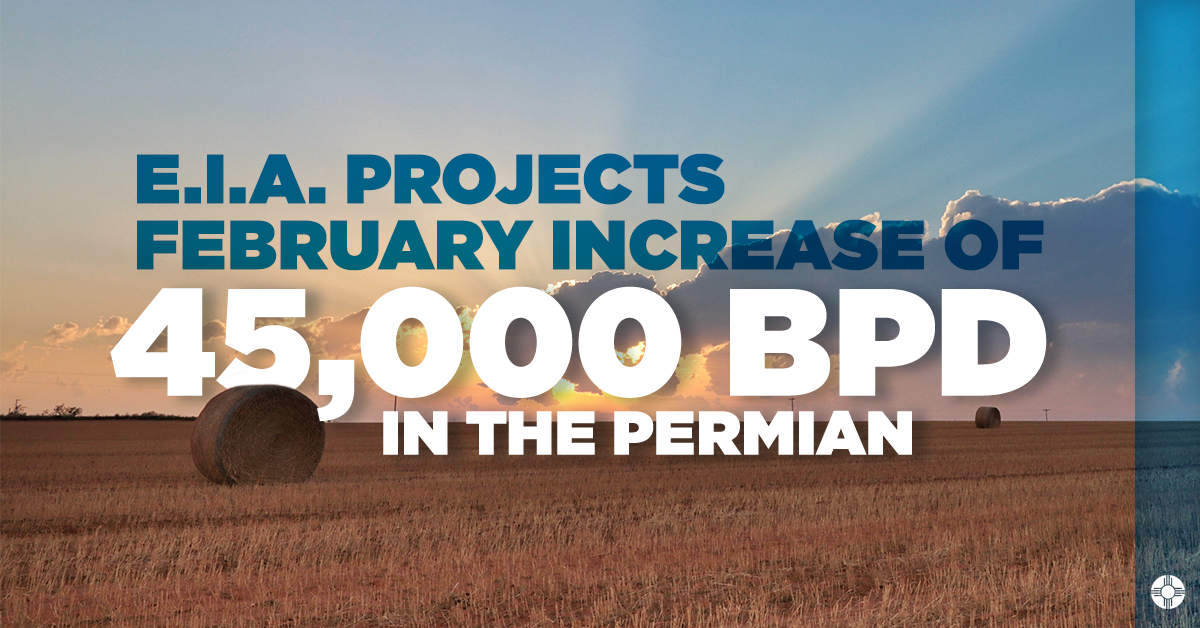 Oil production in the seven most prolific shale plays in the United States is set to increase by 22,000 bpd in February to 9.2 million bpd, the Energy Information Administration said in the latest edition of its monthly Drilling Productivity Report.

Production in set to decrease in the Anadarko, Eagle Ford, and Niobrara regions by a combined 28,000 bpd next month, but are more than offset by increases in the Permian and Bakken plays, which together should add 50,000 bpd in February, according to the EIA.

Gas production is also set to increase in February overall in the seven plays, by 65 million cubic feet per day.

Oil and gas companies drilled a total of 1,036 wells in December, the EIA said, and completed 1,086. The number of drilled but uncompleted wells has shrunk to just 7,573. This is down from 8,055 year over year, and the lowest number since October 2018. The number of DUCs in the Permian increased for December, accounting for 3,612 of the 7,573 drilled but uncompleted wells in December.

The Permian’s new-well oil production per rig is increasing for February as well, up from 808 barrels per day per rig in January to 810 barrels in February.