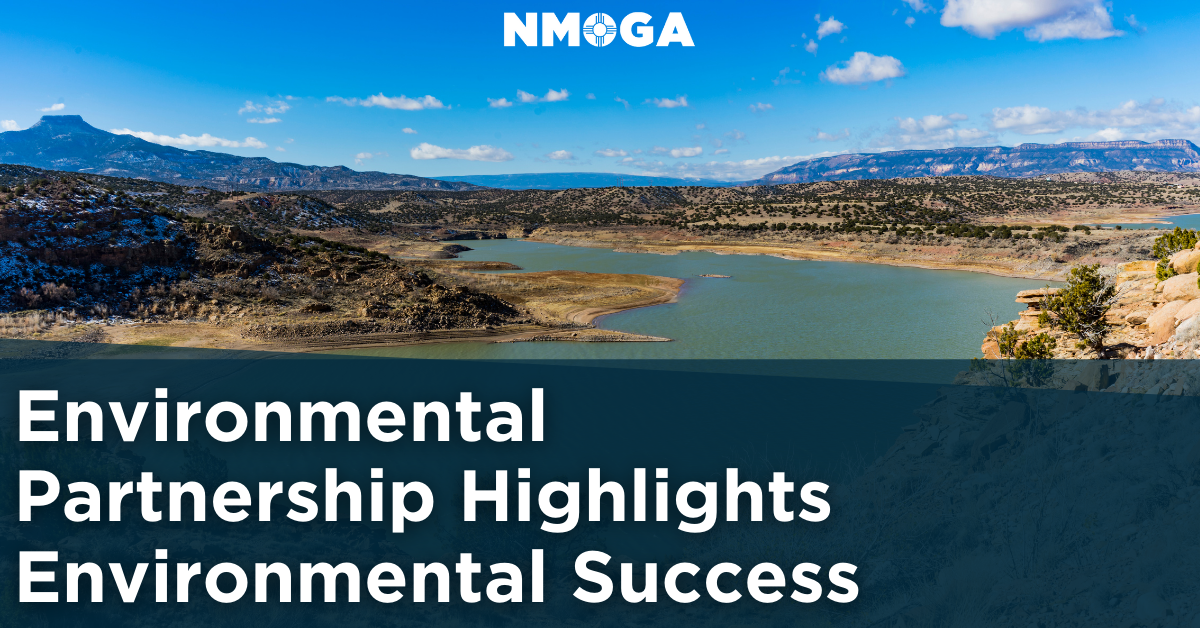 As the new Biden Administration considers new regulations that aim to protect the environment, The Environmental Partnership highlighted the energy industry’s progress in environmental stewardship.

The partnership’s third annual report included the first results from its new flare management program, which found a 50 percent reduction in flare volumes and intensity from 2019 to 2020 even as the nation’s oil and gas production remained consistent.

“Tackling methane emissions is a top priority,” said Mike Sommers, president and chief executive officer of the American Petroleum Institute, in a press call discussing the report. He said the API encourages member companies to adopt no routine flaring plans and said companies have taken considerable action to reduce flaring and emissions.

“We realize there’s more work to be done to achieve our environmental goals while providing affordable energy,” he added.

Sommers said the API is interacting with the Biden Administration as it crafts new regulations to stem methane and other greenhouse gas emissions, expressing hope the industry’s best practices and technological advancements will be taken into account during the process.

“The industry is committed to reducing emissions, and the best way is through cost-effective regulations, combined with industry efforts like the partnership,” he said.

He pointed out that the API recently released a letter signed by more than 130 producers, manufacturers, industry associations and labor union protesting a possible fee on methane emissions. Sommers called it a tax on production, not emissions, saying such a fee would cost $14.4 billion in additional energy costs and 155,000 jobs.

Vanessa Ryan, manager of the carbon and climate policy team at Chevron and chair of The Environmental Partnership, pointed to the expansion of the partnership’s efforts in the last year despite the impact of the pandemic. She reported that the partnership is funding operations and research at Colorado State University’s Methane Emissions Test and Evaluation Center to develop new emissions detection technologies. Participating companies will be providing sites for field tests of those technologies later this year. The partnership also conducted aerial surveys of the Permian and Denver-Julesberg basins this year as part of a pilot project testing different detection technology.

Among the partnership’s 94 members are several midstream operators, who implemented emissions-reduction technology on more than 2,000 compressors and during more than 400 pipeline blowdown operations.

Partnership members conducted 430,000 leak detection surveys on 86,000 sites, he said. “That’s a survey every three minutes of every day,” Todd said. Surveys found leak occurrences at a rate of 0.04 percent or less than one in every 2,000 components.

Todd also said flaring mitigation efforts have resulted in the diversion of 17 billion cubic feet of gas that would have been flared, removing 9.4 million metric tons of emissions from the atmosphere.