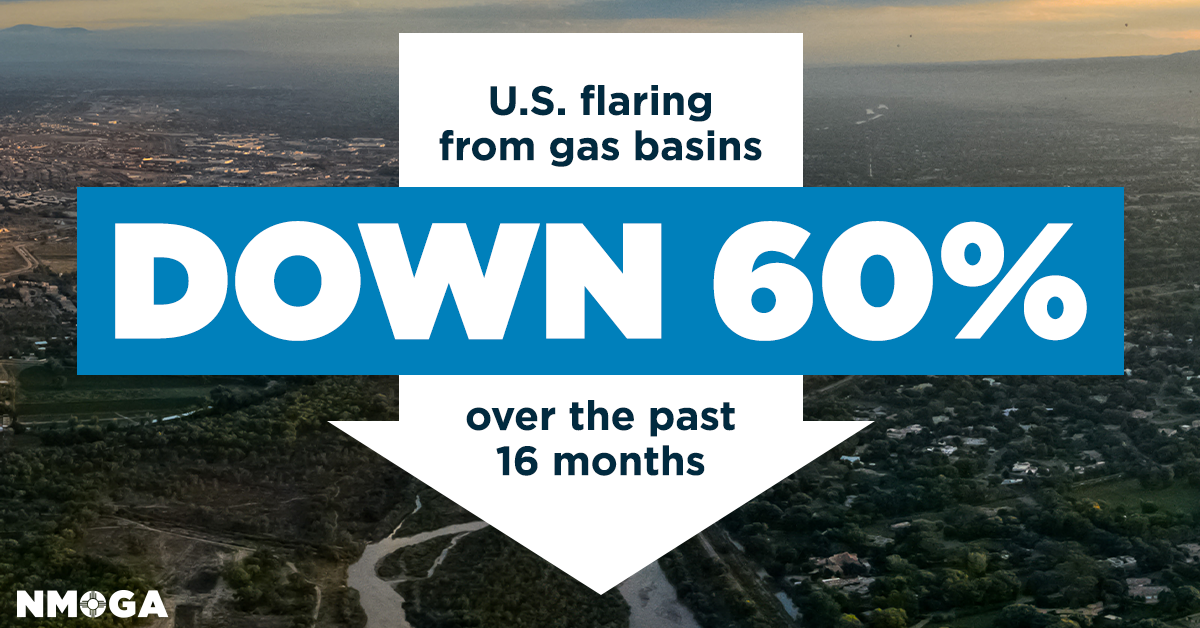 A rebound in US natural gas production back to pre-pandemic levels could come sooner than previously anticipated thanks to recent, unexpected volume growth from the associated gas basins.

Over the past 30 days, domestic output has edged up to an average 91.8 Bcf/d, with single-day estimates surpassing 92.5 Bcf/d earlier this month, data compiled by S&P Global Platts Analytics shows.

As US production continues to climb back toward its first-quarter 2020 high at more than 96 Bcf/d, recent volume growth has been propelled in large part by the steady build of drilling and completion activity. In the week ended April 7, the US rig count edged up to 528 – up nearly 90% from last summer's bottom to its highest in nearly 12 months, recent data published by Enverus shows.

With drilling activity still at just a fraction of its pre-pandemic level, though, recent production gains also reflect a rise in gas production receipts, fueled by a drop-off in wellhead flaring and a steady rise in gas-to-oil, or GOR, ratios in the associated gas plays.

Over the past 16 months, flared volumes from US associated gas basins have fallen by over 60%, led primarily by activity in just two basins – the Permian and the Bakken.

In the Permian, flaring declined to a multiyear low in the first quarter of this year, averaging just 170 MMcf/d. That's down from more than 400 MMcf/d in first-quarter 2020 and monthly levels as high as 820 MMcf/d at the height of West Texas drilling and completion activity, Platts Analytics data shows.

The decline in Permian flaring has been facilitated in large part by the growth in midstream capacity and an accompanying decline in pipeline congestion, allowing more gas to reach interstate markets.

The startup of Kinder Morgan's Gulf Coast Express Pipeline in September 2019 and its Permian Highway Pipeline this January have added a combined total of over 4 Bcf/d in additional midstream capacity. The subsequent decline in drilling activity since early 2020 has also lowered Permian production, leaving even more available pipeline capacity for volumes which had been previously flared.

In the Bakken, regulations have played a bigger role in recent flaring reductions. In November 2020, the North Dakota Oil & Gas Commission upped its natural gas capture rate to 91%, cutting flared volumes in first-quarter 2021 to an average 150 MMcf/d – down from an estimated 510 MMcf/d in Q1 2020, Platts Analytics data shows.

Rising gas-to-oil ratios in all of the associated gas basins are also a significant explanatory factor behind recent production growth. The most recently available data from Platts Analytics shows current GOR levels around 3 Mcf per barrel of oil, up from pre-pandemic levels closer to 2.5 Mcf/b.

Rising GORs likely reflect the growing average age of US producing wells, which tend to yield increasing volumes of natural gas as they mature. With associated gas wells in basins such as the Permian and the Bakken being replenished at a much slower rate now than in the years prior to the pandemic, a larger percentage of total US production is now coming from comparatively older wells.