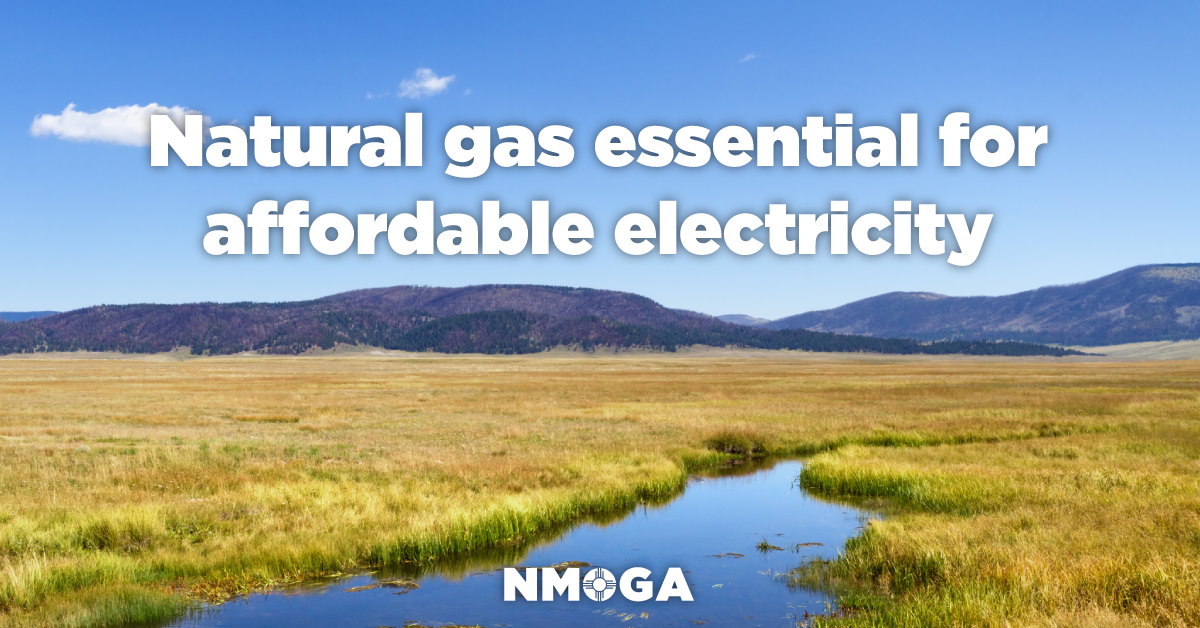 As the owner of Hub City Brewing Company in Belen (pop. 7,430), I know how small businesses operate under tight budgets with narrow profit margins. Any cost increase can hurt our bottom line. Take our electricity bill, for example.

The Brewers Association figures the average craft brewery uses between 50 and 66 kilowatt hours to produce one barrel of beer. So with our business rate of 9.32 cents per kWh, the per-barrel cost is between $4.66 and $6.15. And because we’re a small brewpub with lower economies of scale, our costs per barrel run higher. Now, our utility wants to raise our rate and decouple electric rates from costs.

It’s no wonder that, as the community gathering spot, we’re hearing a lot about energy nowadays. Understandably, locals are worried about rising electricity bills and the impact of recent energy actions by President Joe Biden and his administration that will cost our energy-dependent state dearly in lost jobs and revenue.

The president has indefinitely barred new oil and gas leases on federal land. This is no good for a state like ours, where nearly half our state’s oil and gas output occurs on federal land. He also blocked the completion of the Keystone XL pipeline, and that spells trouble for other pipeline projects.

By one estimate, New Mexico will require nearly $175 billion of new oil and gas infrastructure to keep pace with our expected growth through 2030. Then there are the revenues oil and gas generate, which have given New Mexico, one of the nation’s poorest states, an irreplaceable budget boost.

But let’s get back to electricity, which is where the rubber meets the road for families and businesses when it comes to energy. Nearly 70 percent of our state’s electricity is generated from natural gas and coal. Renewables like solar and wind power account for less than 30 percent. With coal diminishing as an energy source, we must rely on reliable and affordable natural gas because we just don’t have a ready replacement for natural gas right now, and coal is decreasing by the day.

And there’s already signs that the big renewable projects will face the same kind of hurdles that most energy projects do — folks who don’t want it in their backyards, activist protests, litigation, regulations. You name it.

Then, consider the typical residential electric bill in New Mexico. It rose 3.6 percent last year — the biggest jump and the highest rate of any of our neighboring states — to $112.39 monthly, according to 2021 electric rates from the U.S. Energy Information Agency. In contrast, Oklahoma’s average bill is $80.01, nearly 30 percent lower.

Yet activists, regulators and Biden administration officials want to sharply curtail natural gas in the name of clean energy. Several California communities have even barred or are considering preventing the use of natural gas for cooking or heating in new homes.

We recognize that combating climate change is vital. Our brewpub talk increasingly centers on prolonged periods of torrid heat as well as destructive tornadoes and even invasive species suddenly migrating to our warmer climes.

But why go after natural gas, especially since emissions of key air pollutants and greenhouse gases have declined significantly across our state over the past decade, while our energy production has spiked. This means the technology to produce the energy we need is getting better and better.

Besides, America is leading the world in actual emissions reductions. China, meanwhile, accounts for more greenhouse gas emissions than all the world’s developed countries combined, according to a new research report.

My request is simple: Ask yourself why you require electric power and natural gas. Then ask yourself if you can do without either right now. This isn’t a partisan issue. It’s a practical issue, and we need practical solutions.