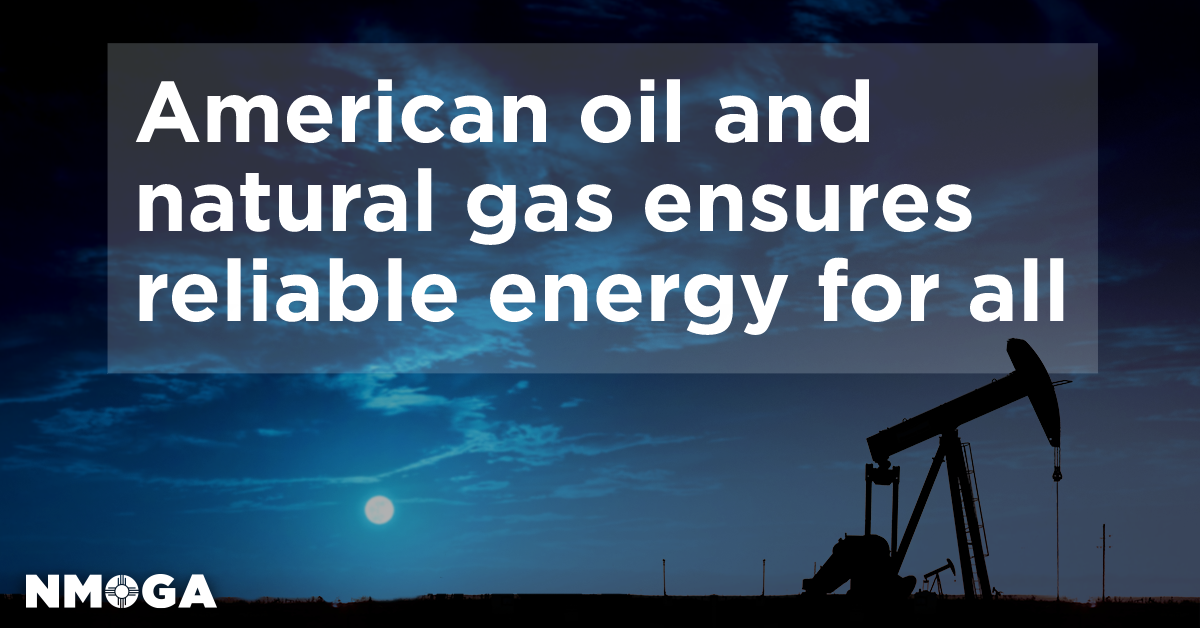 France expects to exceed self-imposed limits on coal usage to avoid power outages. This comes as nuclear power plants undergo maintenance and there are not enough renewable energy systems to fill the gap.

As important as going green may be for the environment, France now seems to have no choice but to turn back to coal-fired electricity as a quick fix to avoid possible power outages in January and February.

With 17 of the country’s 56 nuclear power plants temporarily shut down for planned and/or emergency maintenance, the French Ministry of the Ecological Transition wants to raise limitations imposed in 2019 on the number of hours its three remaining coal-fired power plants are allowed to operate.

The Ministry of Ecology has published a draft decree allowing the country’s coal-burning electrical plants to operate for about 1,000 hours over the first 2 months of 2022, which is 300 hours more than they would otherwise operate under rules previously agreed to reduce CO2 emissions.

The decree would compensate for the higher rates of carbon emitted in January and February by lowering coal-burning caps in subsequent months.

French grid operator, Reseau de Transport d’Electricite (RTE), sounded the alarm at a press conference in December during which it warned that renewables may not be effective if temperatures drop unusually low and the wind doesn’t blow enough in January and February.

The surprise closures reduced the nation’s nuclear-generating capacity by about 10% at a time when about a dozen other reactors across the country would also be unavailable. However, these maintenance shutdowns had been planned and their losses factored into the system, Reuters reported.

France currently depends on nuclear plants to supply about 70% of its electricity and French President Emmanuel Macron has unveiled plans to double down on its use as a transition fuel with promises to invest in small-reactor technology and mass production of hydrogen using nuclear electricity.

Germany, meanwhile, is moving ahead with decommissioning both its coal-fired plants as well as its nuclear-energy capability with plans to replace coal with gas-fired capacity.

In its Coal 2021 report published in December, the Paris-based International Energy Agency (IEA) noted that coal-fired power generation in 2021 was on track to exceed 2020 figures globally by 9% and reach an all-time high of 10,350 terawatt-hours.

Two factors are driving this trend: first, low-carbon supplies of electricity such as renewables and nuclear cannot keep pace with current growth in electricity demand (the so-called thermal gap which caught France off guard), and secondly, as natural gas prices rise, coal is becoming more competitive.

With the price of gas futures remaining high through 2024, the IEA predicts that demand for coal may register a new all-time high in 2022 and remain constant through 2024. China and India are expected to be the world’s top consumers.

Europe’s poorest country, Kosovo (which is not a member of the European Union), has responded to the continental energy crunch by banning the mining of cryptocurrency to conserve electricity. The decision followed a breakdown at its main, 800-MW coal-fired plant which led the country’s electricity distributor KEDS to announce rolling 2-hour blackouts would affect most of its consumers.

Kosovo, which normally burns lignite to produce electricity has had to import 40% of its power supply from nearby Albania, Serbia, Montenegro, and North Macedonia since the crisis began, Kosovo’s Economy Minister Artane Rizvanolli said at a recent news conference.

Energy-intensive cryptocurrency mining has been on the rise in northern Kosovo, mostly populated by Serbs who do not recognize the state of Kosovo and refuse to pay for electricity, according to Reuters.