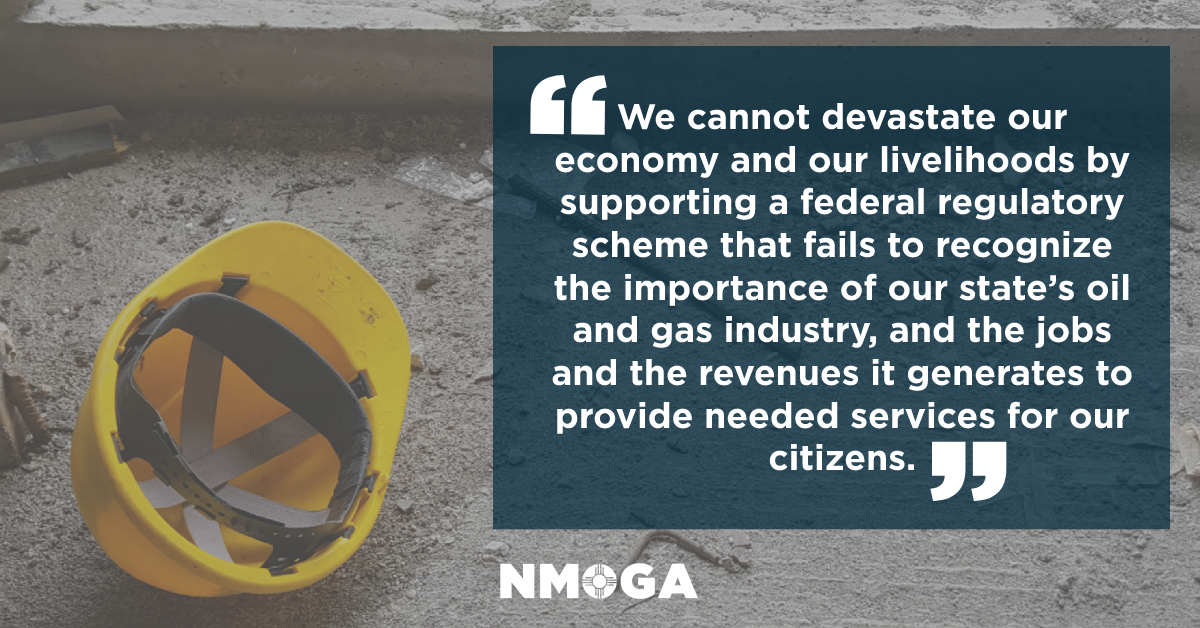 SANTA FE — A federal pause on new oil and natural gas leases on public lands is continuing to reverberate at the Roundhouse.

Just days after a bevy of Democratic lawmakers expressed support for the moratorium, all 39 Republican legislators sent a letter to President Joe Biden expressing their opposition to it.

In their letter, the GOP lawmakers asked Biden to exempt New Mexico from any future fossil fuel moratoriums and blasted the letter sent by 24 Democratic legislators as misguided.

“We cannot devastate our economy and our livelihoods by supporting a federal regulatory scheme that fails to recognize the importance of our state’s oil and gas industry, and the jobs and the revenues it generates to provide needed services for our citizens,” the letter says.

New Mexico, which was the nation’s third-highest oil producer last year, has been historically reliant on the oil and natural gas industries as a source of tax revenue.

While recent governors — both Democrats and Republicans — have pushed to diversify New Mexico’s economy, the share of total state revenue backed by the oil and gas industries has increased in recent years.

With the pause on new leasing in place, the U.S. Department of Interior is reviewing oil and gas drilling policies, and is expected to release an interim report this summer.

A final decision will be made largely by Interior Secretary Deb Haaland, a former New Mexico congresswoman who was appointed by Biden and confirmed by the U.S. Senate in March.