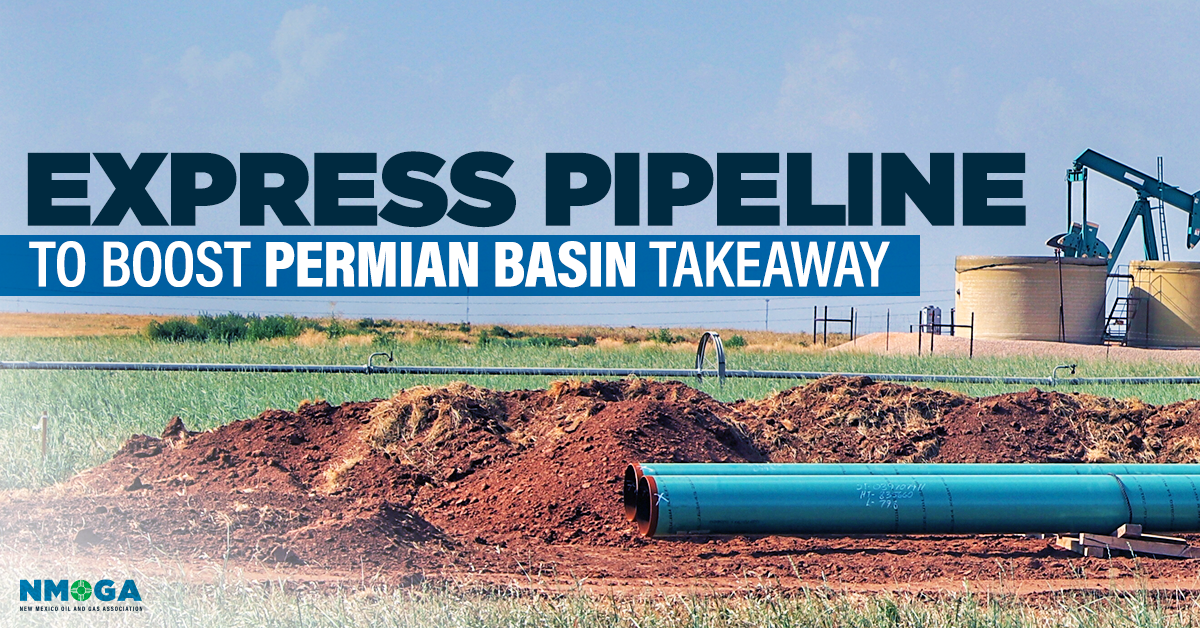 The project is among several gas pipelines being developed by the midstream sector targeting the prolific shale basin, which spans West Texas and southeastern New Mexico.

The goal is to provide producers with more outlets for the associated gas they are lifting with oil. Some of the gas will feed liquefaction facilities that are being added or expanded, and also serve cross-border flows to Mexico. Besides Gulf Coast Express, Kinder Morgan, which moves more than one-third of the gas consumed in the US, continues to build its Permian Highway Pipeline, and it is considering a third pipeline, Permian Pass, that would serve the basin.

Kinder Morgan's commercial startup of Gulf Coast Express, announced in a statement Tuesday, will be ahead of schedule, though several days past the operator's most recent estimate. During an energy conference September 4, CEO Steve Kean said the pipeline was taking about 1 Bcf/d of gas and was expected to be in full service around September 20.

The pipeline delivers natural gas from the Waha area in West Texas to Agua Dulce near the Texas Gulf Coast. It is fully subscribed under long-term contracts. Kinder Morgan Texas Pipeline owns a 34% stake in Gulf Coast Express and is the operator of the pipeline. Other equity holders include Altus Midstream, DCP Midstream and an affiliate of Targa Resources.

Permian Highway Pipeline is on target for an October 2020 start-up, Kean said during the recent energy conference.