Halliburton Revamps Drilling Hardware With an Eye Toward the Digital Future 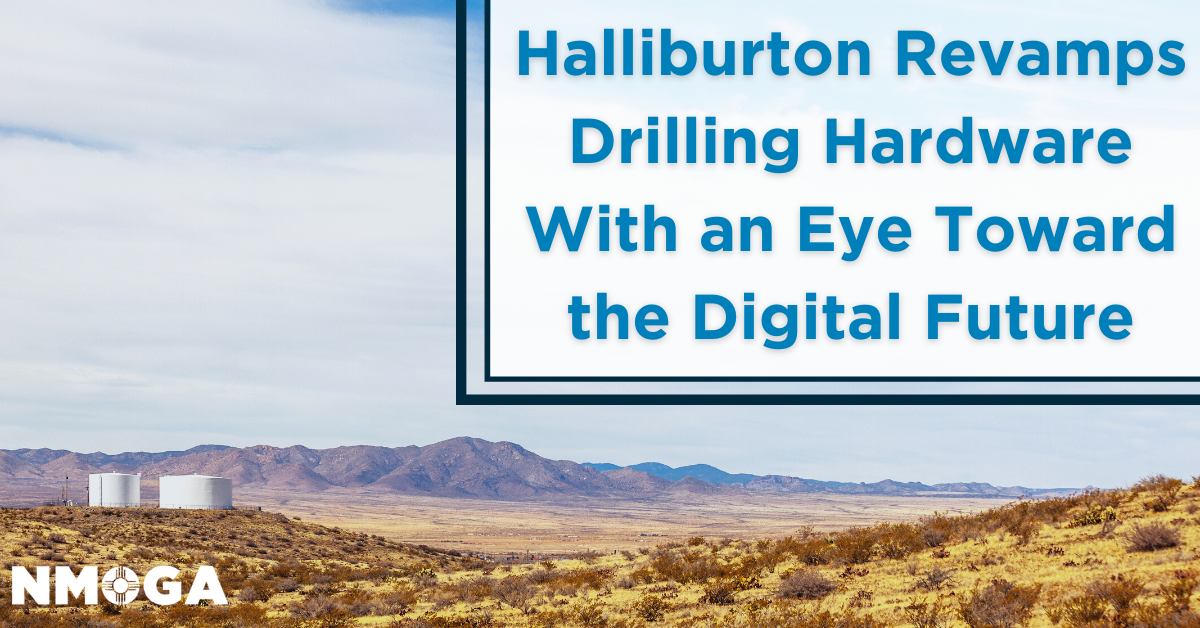 The buzz about the future of automated drilling and it becoming reality depends on improvements in downhole data gathering now. Halliburton is working on it.

Halliburton’s iStar platform for measurement while drilling is on the list of oilfield technology for comparison with iPhone capabilities.

The company has revamped the downhole equipment used to deliver a wide range of essential downhole data collection services by taking advantage of advances in electronic technology.

Paul Cooper, product manager for iStar in Halliburton’s Sperry Drilling unit, offers a simpler explanation: “The key thing is it’s shorter.” The new design for running well logging and measurement tools during drilling takes about half as long as the old design.

The smaller package is a result of switching from the big circuit boards, on a scale of those found in old personal computers, to the tiny ones found in mobile phones.

Individual batteries in each unit have been replaced by a central power source and there are fewer modular units to assemble, which cuts the assembly time required.

For those using the data, “shorter” means the sensors tracking the well’s position and the reservoir around it are closer to the drill bit, reducing the gap between the bit at the rock face and the tools doing the measuring in wells that are prone to sudden changes in direction and geology.

Those who are steering are made aware sooner of changes ahead, said Neila Kadri, strategic business manager with Halliburton Sperry drilling. She said, “The analogy is, how soon do you know you will crash into something?”

As with mobile devices, iStar is the nexus for a wide array of hardware, software, and data services brand names. What Halliburton’s customers are buying varies with the basin.

Users in the North Sea and the Middle East are likely to deploy the full range of logging tools, including those measuring rock density and porosity, while users in the Permian tend to shorten that list.

Halliburton is upgrading the measurement tools for the platform which have been in use for a while. Cooper said later this year they will roll out a unit designed to provide more accurate location information by combining surveys every 90 ft with updates every 10 ft or so based on the current measures of the inclination and the azimuth.

He is hoping this meets the approval of the SPE Wellbore Positioning Technical Section, which has long pushed the industry for more frequent position updates because small differences in the path can make a large difference in production.

So far, the information users are largely human decision makers, whose real-time data flow is limited by what can be sent using mud-pulse telemetry. To maximize the value of this limited flow of information, downhole systems are processing the data collected to condense it into usable information.

The users in the future will increasingly be automated control systems designed to adjust well plans based on downhole data.

This is already happening. Kadri said Halliburton customers are feeding these outputs to rotary steerable systems in the drilling of wells in “the eastern hemisphere.”

Doing all of this while downhole avoids the challenge of moving large volumes of data to the surface. While the system can deliver the data in real time if a connection is available to handle it, most users still rely on data stored in the tools, which is downloaded when the string is pulled. The new platform is designed to speed the downloading of the information and share it on the rig and remotely.

“It can read all the data off of them in a couple of orders of magnitude faster than it used to,” Cooper said.