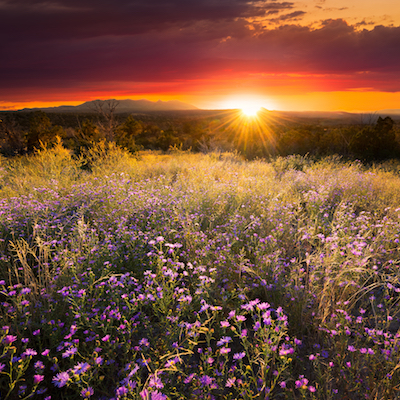 The broad, impactful outlines of the U.S. energy renaissance in a couple of recent data points:

- The United States is projected to be a net exporter of energy by 2022 in most scenarios studied by the U.S. Energy Information Administration. Strong domestic production will play a major role, EIA says.

We’ve arrived at this point – with significant positive implications for American security and economic growth – for a couple of reasons: vast natural gas and oil reserves and an innovative, technologically advanced industry that has been able to safely and responsibly develop those energy reserves to the benefit of American consumers, businesses and manufacturers.

Our industry is driving the energy renaissance, largely thanks to technologies that allow precise, efficient exploration and development with a minimal surface footprint. API’s State of American Energy Report provides details. In it you’ll see a technology profile featuring Halliburton’s Eric Holderby. Here’s a brief video in which Eric talks about technology’s role in today’s natural gas and oil industry:

“The capabilities we have around technology are pushing the boundary of what the oil and gas industry has seen,” Holderby says. Here are a few from the API report:

Innovators lead the way now and in the future. Our industry has a history of rising to meet new challenges with new technologies – to provide Americans with the energy that helps them power past impossible.