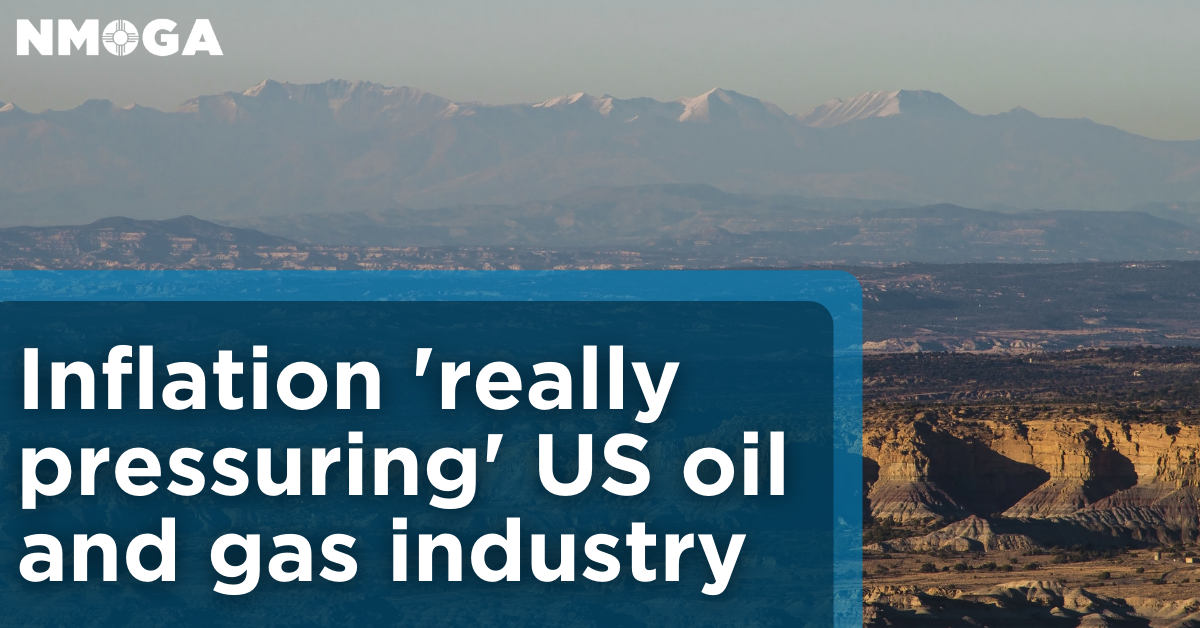 Mike Sommers, the American Petroleum Institute president and CEO, argued on Wednesday that a long-term energy strategy is needed to reduce prices and stressed that the U.S. has resources that can be developed quickly "if we get the policies right."

Sommers noted that the long-term energy strategy should include renewables as well as oil and gas.

In March, the Biden administration announced it will release 1 million barrels of oil each day for the next six months from the U.S. Strategic Petroleum reserve in an effort to combat soaring gas prices.

Prices at the pump hit a new all-time high on Wednesday, amid rising inflation and President Biden's restrictions on oil and gas production.

"At the same time, this industry is dealing with the same issues that a lot of other industries are dealing with."

He explained that that includes supply chain constraints and labor shortages, which are contributing to higher prices for energy.

"We’re having issues with supply chain on steel," Sommers noted. "There are issues with frac sand as well."

"So things that are existing within this economy, inflationary pressures, are really pressuring the American oil and gas industry also," he added.

On Wednesday it was revealed that inflation rose more than expected in April, running near a 40-year high amid supply chain constraints, Russia’s war in Ukraine and strong consumer demand.

The Labor Department said Wednesday that the consumer price index, a broad measure of the price for everyday goods including gasoline, groceries and rents, rose 8.3% in April from a year ago, slightly below the 8.5% year-over-year surge recorded in March. Prices jumped 0.3% in the one-month period from March.

The slight slowdown in inflation last month came as energy prices declined 2.7%, driven by a 6.1% drop in gasoline (which had climbed a stunning 18.3% the prior month as a result of the Russia-Ukraine war).

President Biden reacted to the data Wednesday, acknowledging that inflation is "unacceptably high," and maintaining that lowering prices for American families is his "top economic priority," while again blaming the surging numbers on COVID-19 and Russian President Vladimir Putin.

Sommers stressed that the industry wants to "reduce these prices long-term for American consumers," but added that government incentives and government policies need to be put in place now.

"If we get a long-term energy strategy in place, we’ll be able to reduce American prices at the pump quickly in my view," he said.