Intelligent Drones Push The Boundaries Of Oil And Gas Inspection 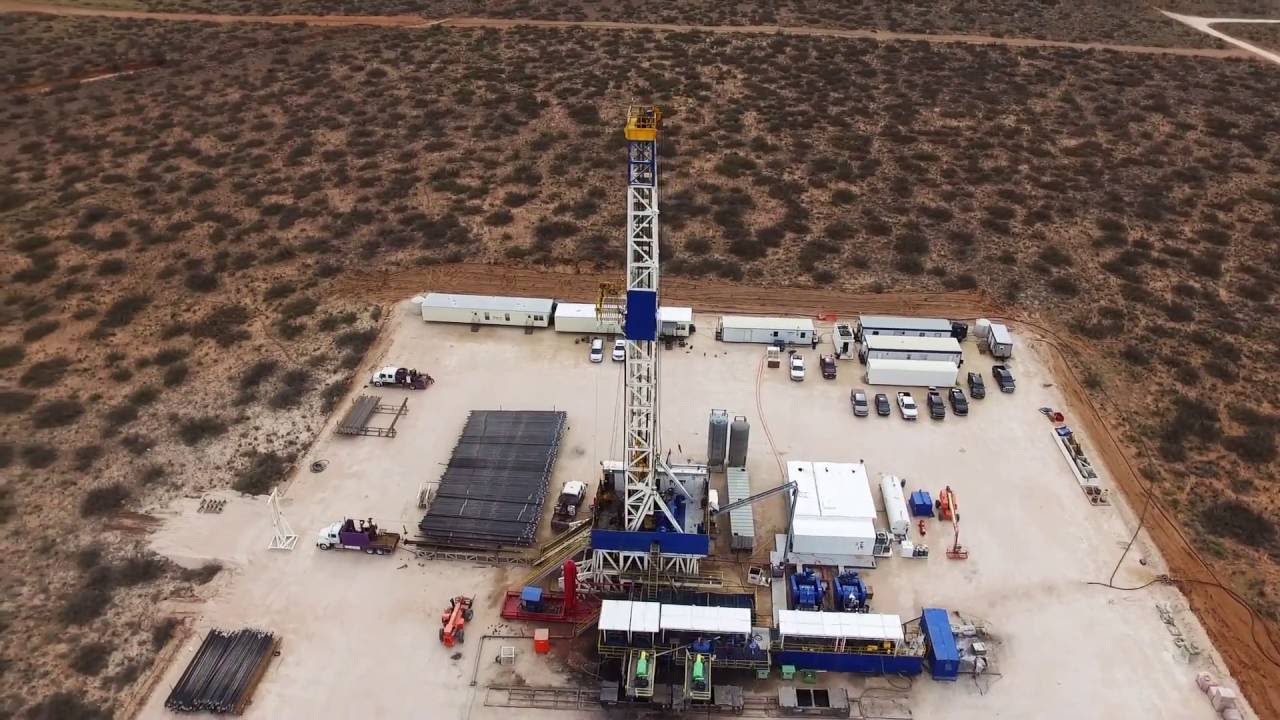 Drones are not new to industry or the oil and gas sector. They have been used by companies that are offering full-service video, or to capture survey photographs for some time.  However, Renner Vaughn, director of oil and gas at commercial drone operator, Cape, believes that there is a major gap between what companies are hoping for and achieving in the use of drones.

“What we’ve done at Cape, is bring the user drones together with aerial telepresence, our technology, to give experts that visibility they need in real time,” Vaughn said. “Instead of hiring a company to go out and perform the survey for you, I'm trying to coach them on what to see and what’s important in terms of the asset inspection. How about let the experts take over and do it themselves in real time? That’s what we are bringing to the industry in a very early stage of drone usage.”

In this age of heavy focus on operational efficiency, companies are losing a lot of time and money on manual inspection tasks and responding to incidents and alarms that have come in through the DCS or the SCADA system. It takes time to get out to the field and investigate the issue and then they may not have the expertise to diagnose the issue quickly. “What if they could put a drone in the air and quickly get the expert to the site virtually over a live video feed connection?” Vaughn added.

Drones can be utilised right through the oil and gas value chain from inspecting pipelines, storage tanks and offshore platforms. “We can fly over storage tanks in shale fields with high-definition cameras, even thermal cameras,” Vaughn explained. “We're also adding intelligence to the payload of the drone in addition to being able just to see what’s happening.

“In the onshore world, the major thing that we're doing with drones is cutting down on time spent behind the wheel of the vehicle traveling out to the site to simply place eyes on the facility. If we could do that much more quickly and in many more sites at the same time using drone technology, then we're giving these companies an unprecedented level of visibility that they previously would have struggled to achieve at the same rate with the same ease.”

As the technology continues to mature, drones are becoming a commodity item that can be purchased at most electronic stores and be up and running with a number of high-quality features. “It is about the software that we have built to make the drone easy to use,” Vaughn added. “We're opening the potential of the drone by allowing people to get that first-person viewpoint that the drone provides.

“It is essentially taking an off-the-shelf drone and allowing a company to get the maximum use with the minimum amount of hassle. “

What Cape has done is build a platform that allows any novice user to be able to log in from his or her office and pilot the drone and go out and conduct an inspection themselves without any training on how to run a drone. “We've created a very safe, automated environment around which the drone can operate that includes crash-proof geofences or virtual boxes in the air which the drone cannot go outside.

“It feels much more like you're operating a flying camera rather than piloting a drone and worried about where the aircraft is. You're focused on the piece of equipment or the facility assets that you're trying to inspect instead.”

These are relatively small, battery-powered drones so the technician in the field would simply need to be within a few miles of the asset they need to inspect. The size of the battery and size of the aircraft determines how long it can fly from its base, but the usual average would be seven kilometres, which allows a field of 196Km2 to be covered.

With this technology Cape is seeing early adopters from shale fields in Texas, Oklahoma, and North Dakota, which are arranged in such a way that the facilities, although they cover a very large area, they're quite close together. “A drone can take care of dozens of facilities and accomplish the inspection task while a technician is able to be on the ground working on a piece of equipment,” Vaughn added. “A maintenance technician can be flying on multiple sites at once and accomplishing this in a much faster time frame.”

Looking to the future of drones in the oil and gas sector Vaughn calls that the fun part. “That's where we start putting more sensors on the drones,” he said. “I'm envisioning some integration with SCADA systems, for example, being able to fly over a facility and wirelessly harvest the data or retrieve the data from a meter or a small computer. We could even interact with a PLC based upon visual inspection of the site, adjusting parameters.”

Sensors would put an additional dimension, beyond the current video, into the data stream that drones are helping to collect. “What we're working on already that we'll be introducing within the next year is applying machine learning to the drones,” Vaughn continued. “Teaching the drones to be able to recognize visual cues in its camera feed and then allow the user to make adjustments or automatically change certain aspects of a system based upon those inputs.”

With this ability a technician in the field could log into the drone, tell it to go fly the normal route. It will do so unless there is an issue. In which case, it will learn to alert the system. If it is integrated with SCADA, then the whole operations team would get alarms. “I'm picturing the drone as just another critical tool in the field to make an operator's day much more productive,” Vaughn concluded.

Certainly, with the marriage of unmanned platforms, sensors and artificial intelligence, drones have a bright and profitable future in the oil and gas sector.