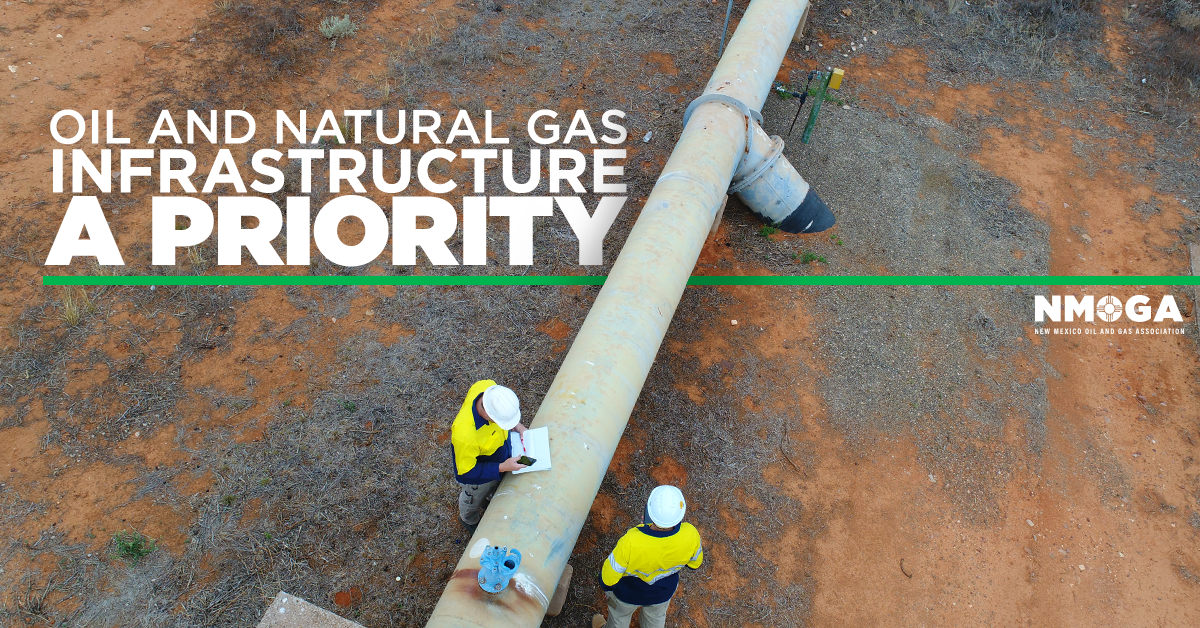 The forecast was included in a study by consulting firm ICF that said the new investment coupled with sound public policy could increase production output by 323 percent.

This projected increase will ensure the industry in New Mexico remains robust. The state ranks 3rd in the United States in oil production and 9th in natural gas production.

According to Ryan Flynn, executive director of the New Mexico Oil and Gas Association:

“We have enormous potential to grow and transform the future of our state over the next several years, and increased investment in New Mexico’s vital energy infrastructure is critical to the short- and long-term success of our great state.”

According to NMOGA and ICF, those investments would pay huge dividends:

All of this is good news for the New Mexico economy. In 2017, the oil and natural gas industry contributed $13.5 billion to the state’s GDP. With new investment, that number could rise to $60 billion. That would be a stunning 344 percent increase in GDP.

Workers will see more opportunity from new investment as well. Already the industry supports more than 88,000 jobs in the state – 10 percent of the New Mexico population. Increased investment, new projects, and rising production will create even more good-paying jobs.