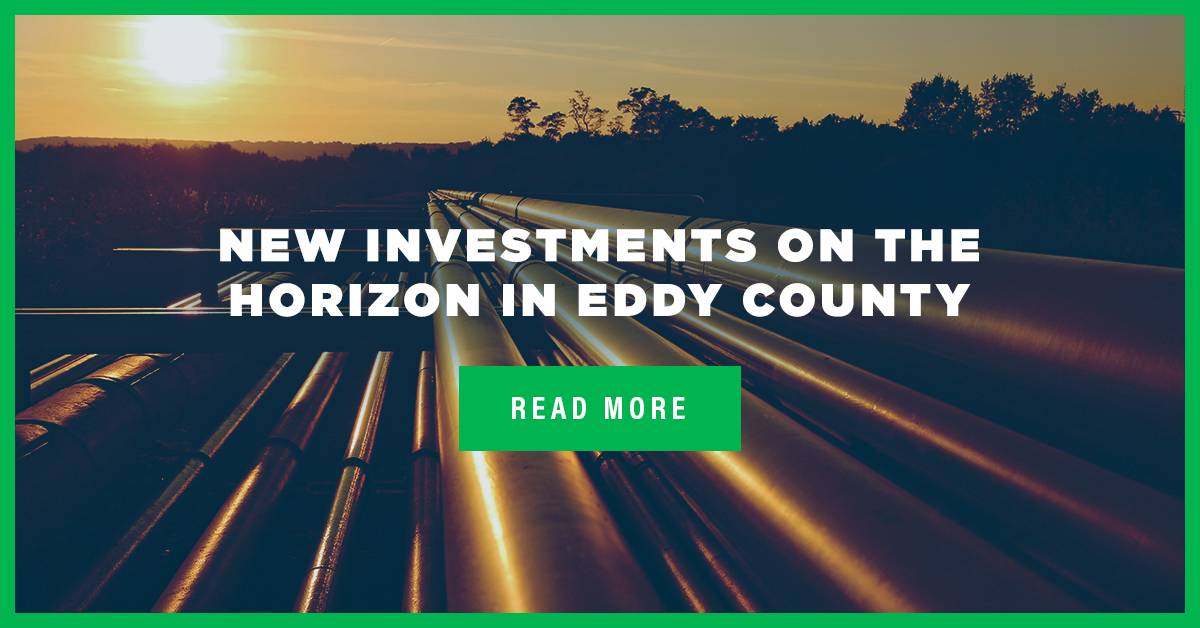 The expansion, completed this summer on time and on budget, was begun two years ago, CEO Joseph Wm. Foran noted.

“Along with the addition of the enhanced processing capacity and firm transportation and fractionation, the Black River Processing Plant and associated residue gas takeaway should provide Matador reliable transportation for the natural gas and NGLs from our Rustler Breaks and Stateline asset areas and the Greater Stebbins Area for years to come,” Foran said.

The independent’s operations are focused primarily in the Delaware’s Wolfcamp and Bone Spring formations across New Mexico and West Texas. Matador also has holdings in the Eagle Ford Shale in South Texas and in northwestern Louisiana’s Haynesville Shale and Cotton Valley formation.

Matador’s midstream operations, primarily through the joint venture with San Mateo, are expanding, with some ventures preparing to go into service within the next two weeks. Completion is nearing for a 24-mile gathering system between the Black River plant and Matador’s Stateline area, as well as a 19-mile system between Black River and the Greater Stebbins Area. In addition, 19 miles of pipeline are being added from points in Eddy County to an existing interconnect with Plains Pipeline LLC.