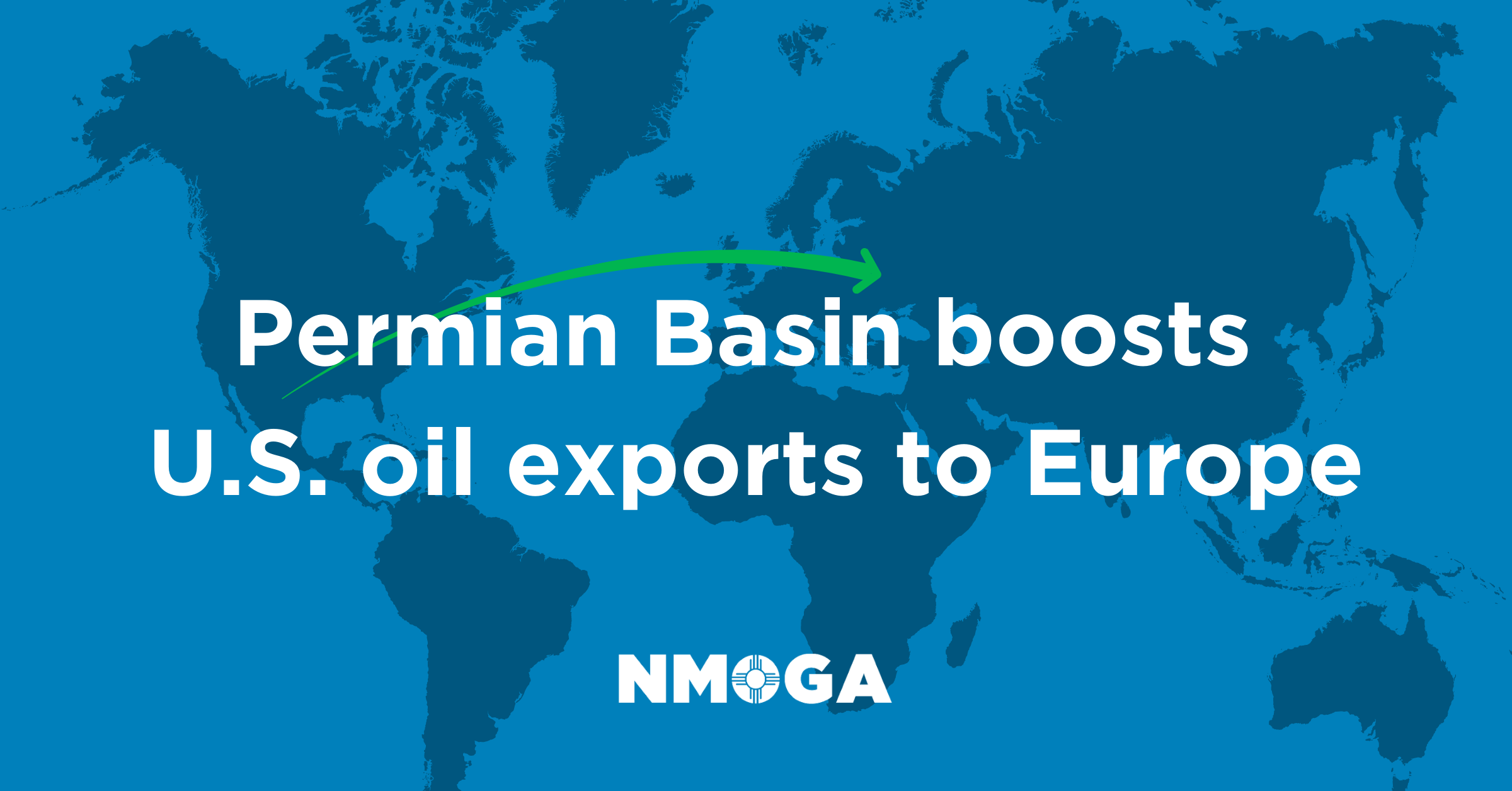 A deal between a Houston-based oil midstream company and the Calhoun Port Authority in south Texas will see Permian Basin oil shipped to international markets.

Max Midstream announced its partnership with the Port Authority in March and loaded the first shipment on May 12.

The terminal at the Port of Calhoun in Point Comfort, Texas was connected via pipeline to shippers in the Eagle Ford Basin in southern Texas and the system was expected to hook into the Permian Basin in West Texas and southeast New Mexico in the coming months.

Last year, Max Midstream bought the Seahawk Pipeline at the port and connected it to the Eagle Ford with plans to expand to the Permian for a total shipping capacity of 20 million barrels of oil per month.

The company invested $360 million to expand the port by 2023 and expected to export oil from Texas to European markets by the second quarter of 2021.

“Now, not only will Max be able to connect the Permian and Eagle Ford Basins to the Port of Calhoun, but we will also be able to service ships entering the port and provide fueling support,” Edwards said.

“This gets us one step closer to offering a comprehensive package of services—from transporting oil across Texas, to getting it to the port, to fueling the ships that will take the product to the European market."

Upon announcing the terminal was open to service, Edwards said it was the beginning of the company’s continued expansion toward moving oil throughout the world.

“For the first time, we have moved oil across our docks, and it's just the beginning. We will offer a comprehensive package of services— from transporting oil across Texas, to getting it to the port, to fueling the ships that will take the product to the European market,” he said.

“This is a great first step, and we are excited for the future of what's to come"

The market for American crude oil appeared to recover from an historic decline last year amid the COVID-19 pandemic.

A month after the pandemic struck the U.S. in March 2020, the price of West Texas Intermediate – a grade of oil used as a domestic pricing benchmark – fell to a record low at about -$40 per barrel.

Prices struggled to climb back to pre-pandemic levels, in the mid $60s, for the rest of the year as the health crisis led to business and travel restrictions and a subsequent slump in fuel demands.

But a year later in April 2021, the prices of WTI crossed over the $60 per barrel mark and held steady for the rest of the month, per data from Nasdaq.

As of Monday, WTI was trading at about $66 per barrel, Nasdaq reported, following a dip to $63 per barrel on May 13, but maintaining prices in the $60s for the month so far.

Records show Texas dropped one rig in the last week for a total of 216 as of Friday but was up 66 from a total of 150 rigs a year ago.

New Mexico held steady at 70 rigs in the last week, up four from 66 on the same date last year.

Texas and New Mexico, which share the Permian Basin were had the first- and second-highest rig counts in the U.S. with Louisiana in third with 55 rigs, Baker Hughes reported.

A Tuesday report from Energy analytics firm Enverus credited the growth in oil demand with recovering fuel demands and cooling global market tensions as the Organization of Petroleum Exporting Countries (OPEC+) agreed to supply cuts of foreign oil which drove up the value of U.S. oil.

“Improvements in demand for key motor fuels like gasoline and diesel have certainly played their part, but ultimately the key factor behind the continued tightening of physical markets has been production cuts enacted by OPEC+ members,” said Jesse Mercer, senior director of crude market analytics at Enverus.

But he said the U.S. potentially re-entering the Iran Nuclear Deal, which former-President Donald Trump withdrew from in 2018, could send up to 1.5 million barrels of Iranian oil per day into the global markets and impact American oil prices.

“OPEC+ cohesiveness though may be put to the test if the United States and Iran reach an agreement in ongoing negotiations about reconstituting the nuclear deal the U.S. withdrew from in 2018,” Mercer said.

Higher crude oil prices also drove up prices for natural gas, he said, but that could be affected by the potential shift toward new, lower-carbon forms of energy.

“But how long this growth continues depends on several factors, including the role natural gas will play in our energy future,” Mercer said. “It is certainly going to be key in any kind of energy transformation, but for how long will be telling. For now, operators are enjoying a winning streak.”